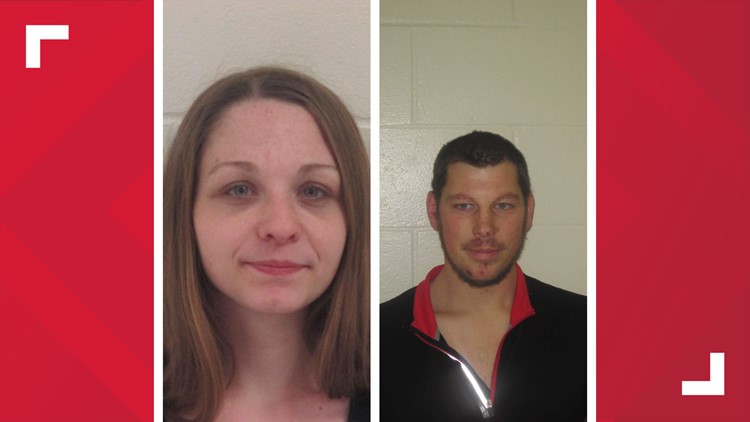 Kyle Blay, 20, and Braydi Pierce, 21, were both charged with class B burglary. Both are residents of Newfield.

According to York County Sheriffs, two deputies responded to a home on South Road around 7 p.m., for a report of suspicious activity. A neighbor told them there was a vehicle parked behind a residence and that the homeowner lives out of state. The neighbor said he called the homeowner and confirmed that nobody should be there.

When deputies arrived, they said they found Blay and Pierce in the vehicle and that the two provided no explanation for being parked there. Deputies said they then smelled a strong odor of heating fuel and soon located the five-gallon buckets.

Deputies said further investigation determined the home had been burglarized and heating fuel had been siphoned out of the tank and presumably placed in the buckets.

Blay and Pierce are scheduled to be arraigned Friday at 1 p.m. in Biddeford District Court.