The two men are from Mexico, according to police. 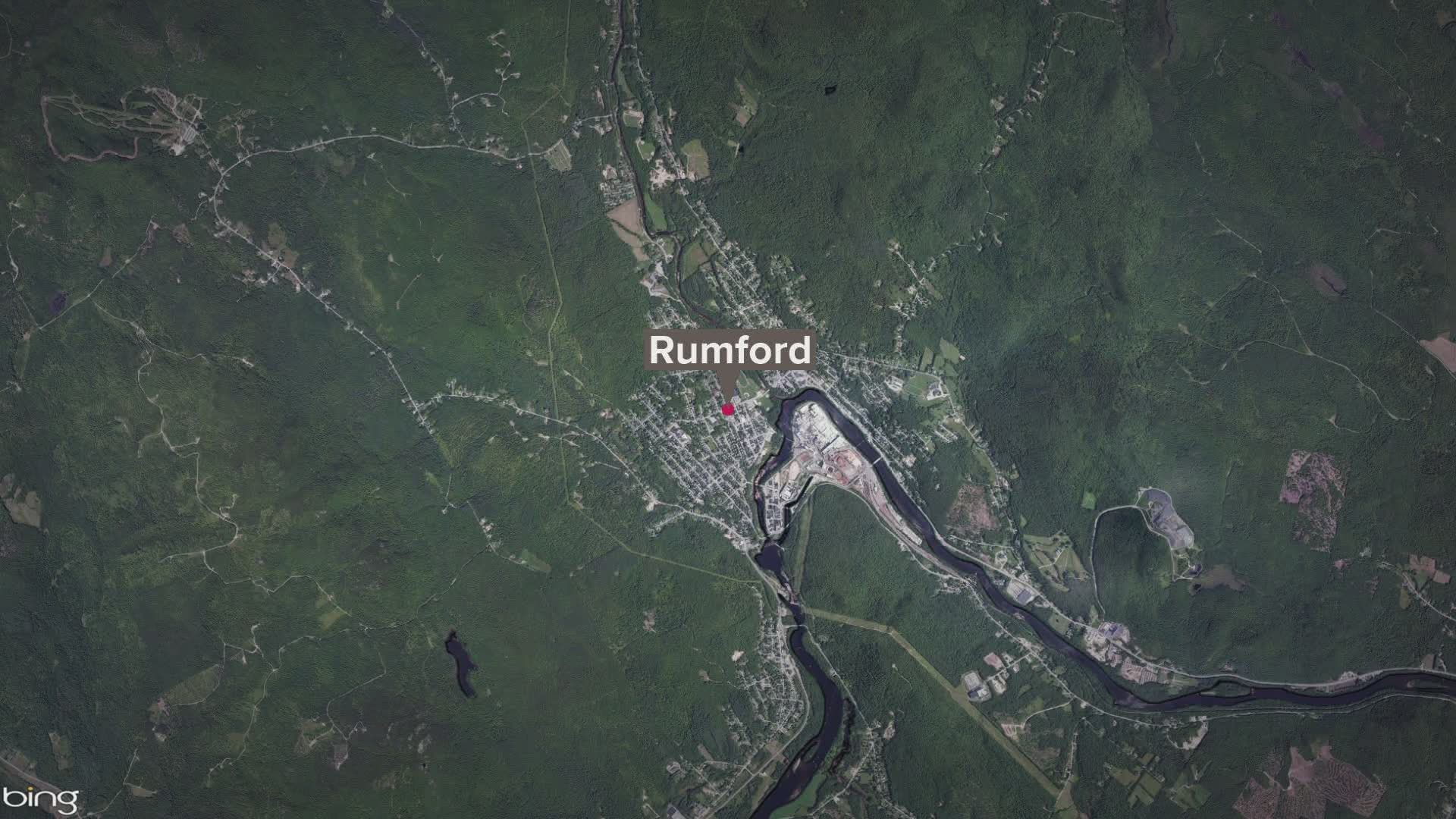 The arrests happened on Thursday, December 4, 2020., after officers say they received a tip that a foreign national was driving a car with Washington plates on Falmouth Street, in Rumford. The tip led the officers to the Hannaford parking lot in that area. Once there police questioned two men who were in the car and say that one of them was using a fake identity.

To get more information on the identities of the men, police contacted Border Patrol agents who then identified and arrested Adrian De La Cruz-Alarcon, 29, and Alfredo Esteban Vasquez, 26, for illegally entering the U.S. Police say the men are Mexican nationals.