Dylan Sanphy, 21, of Raymond and Austin Yates, 24, of Windham face multiple charges in connection with the drive-by shooting, police say. 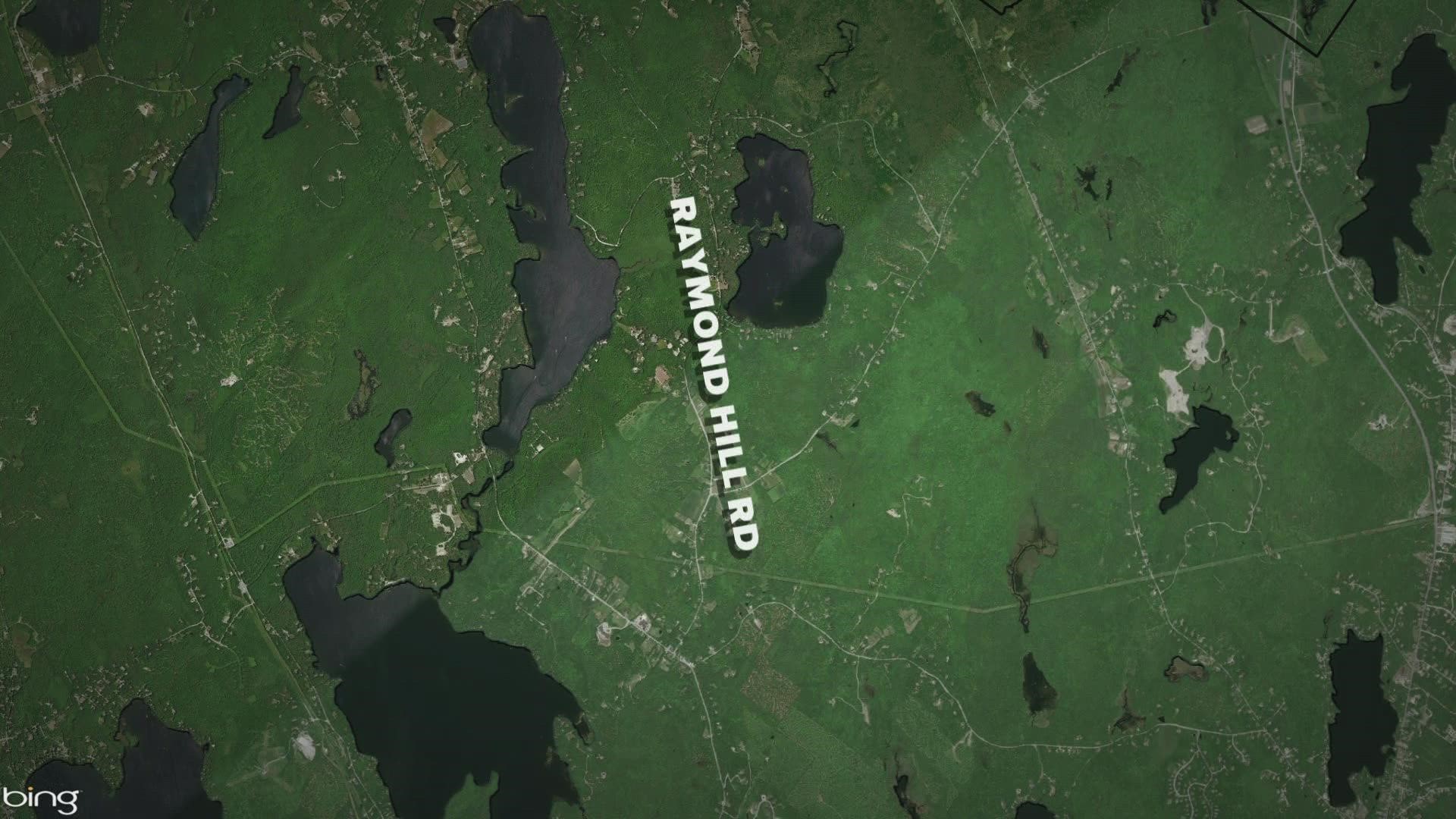 RAYMOND, Maine — Two men are behind bars Sunday in connection to a drive-by shooting in Raymond Saturday night.

According to police, Dylan Sanphy, 21, of Raymond and Austin Yates, 24, of Windham, got into an argument allegedly over the phone with the victims who live on Raymond Hill Rd.

Sanphy was arrested by police in Windham during a traffic stop. One of the guns used in the drive-by was inside the car.  Yates turned himself into the police.

Both men are charged with criminal threatening, aggravated reckless conduct, shooting from a motor vehicle, and discharging a firearm near a dwelling.