Patrick Maher, 24, appeared at Lewiston District Court on two counts of 'intentional or knowing murder'. A plea was not entered. He is being held without bail. 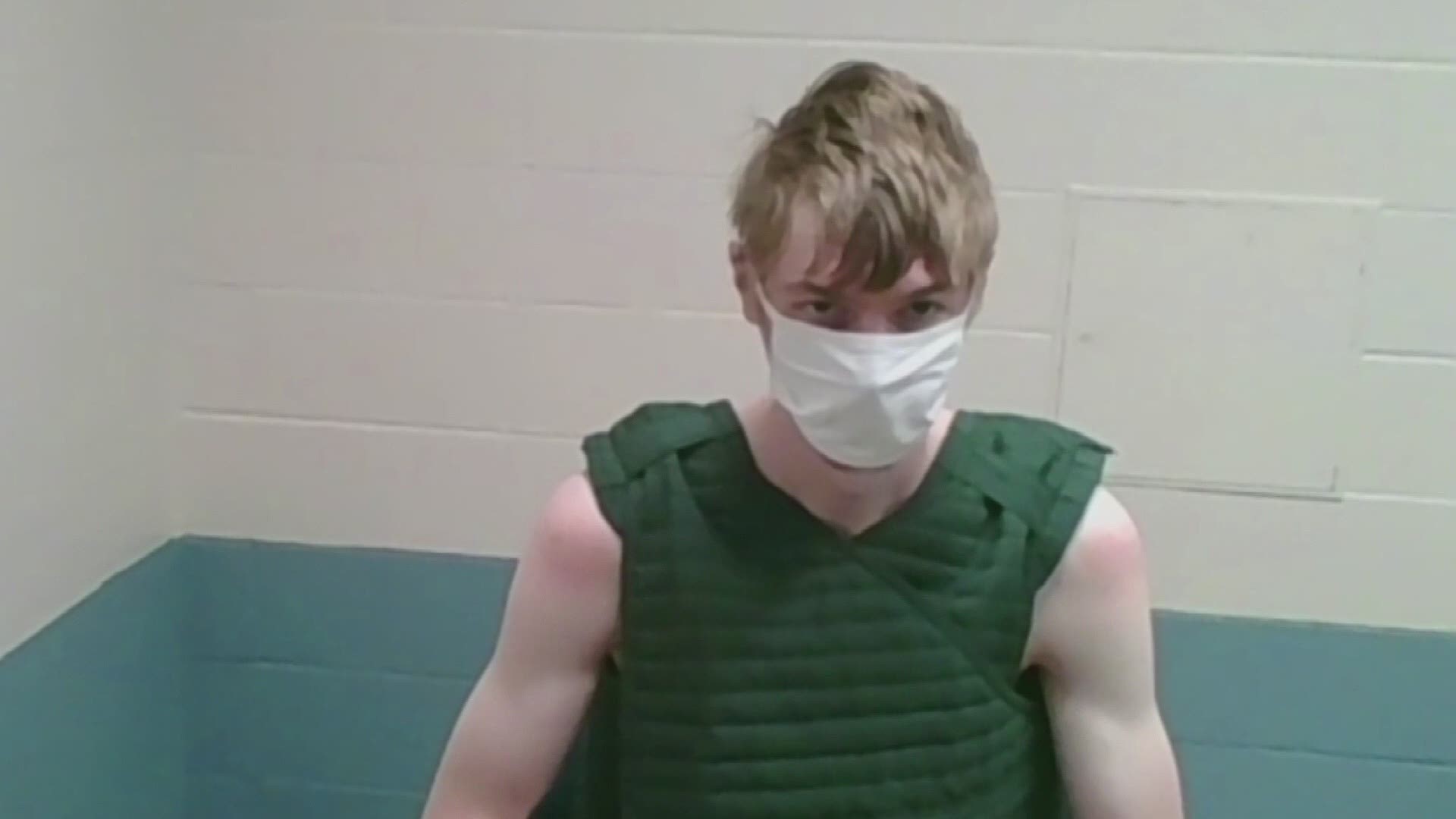 TURNER, Maine — The man accused of killing a Turner couple was in court for the first time on Wednesday.

24-year-old Patrick Maher appeared at the Lewiston District Court on two counts of "knowing or intentional murder," related to the deaths of Troy Varney and Dulsie Varney.

A plea was not entered on Wednesday. "I'm not going to be taking a plea here today," Justice Valerie Stanfill said. "We just want to make sure that you understand what you're charged with."

What was determined is that Maher will be held, for now, without bail, and that he will undergo two mental health evaluations. Those evaluations will examine criminal responsibility and competency.

Maher is represented by defense attorney Henry W. Griffin. Griffin requested that all affidavits related to the case be sealed for 90 days. The judge denied the length of time but agreed to seal the affidavits for 30 days.

#UPDATE: Maher will be held without bail. The defense has requested two mental health evaluations. Per a defense request, all affidavits related to the case are being impounded for 30 days. @newscentermaine https://t.co/pm01HrtFJy

According to State Police, the Androscoggin Sheriff’s Department responded to a 911 call, which reported a home invasion with possible gunshots, at the Knight Farm Road home around 1:32 a.m. When deputies arrived, they say Troy unresponsive on the floor and Dulsie was in "medical distress." Both victims later died at the hospital.

The suspect, Patrick Maher, was also found in the house and was taken into custody. Shortly thereafter, Maher was charged with two counts of murder and brought to the Androscoggin County Jail.

The Turner community has been rallying behind Troy and Dulsie's two daughters and a GoFundMe page.