'There is always that chance that this one could be her': Family of missing Mass. woman anxiously awaits after human bones found in N.H.

Maura Murray vanished in 2004 after a single-car crash in North Haverhill, New Hampshire. 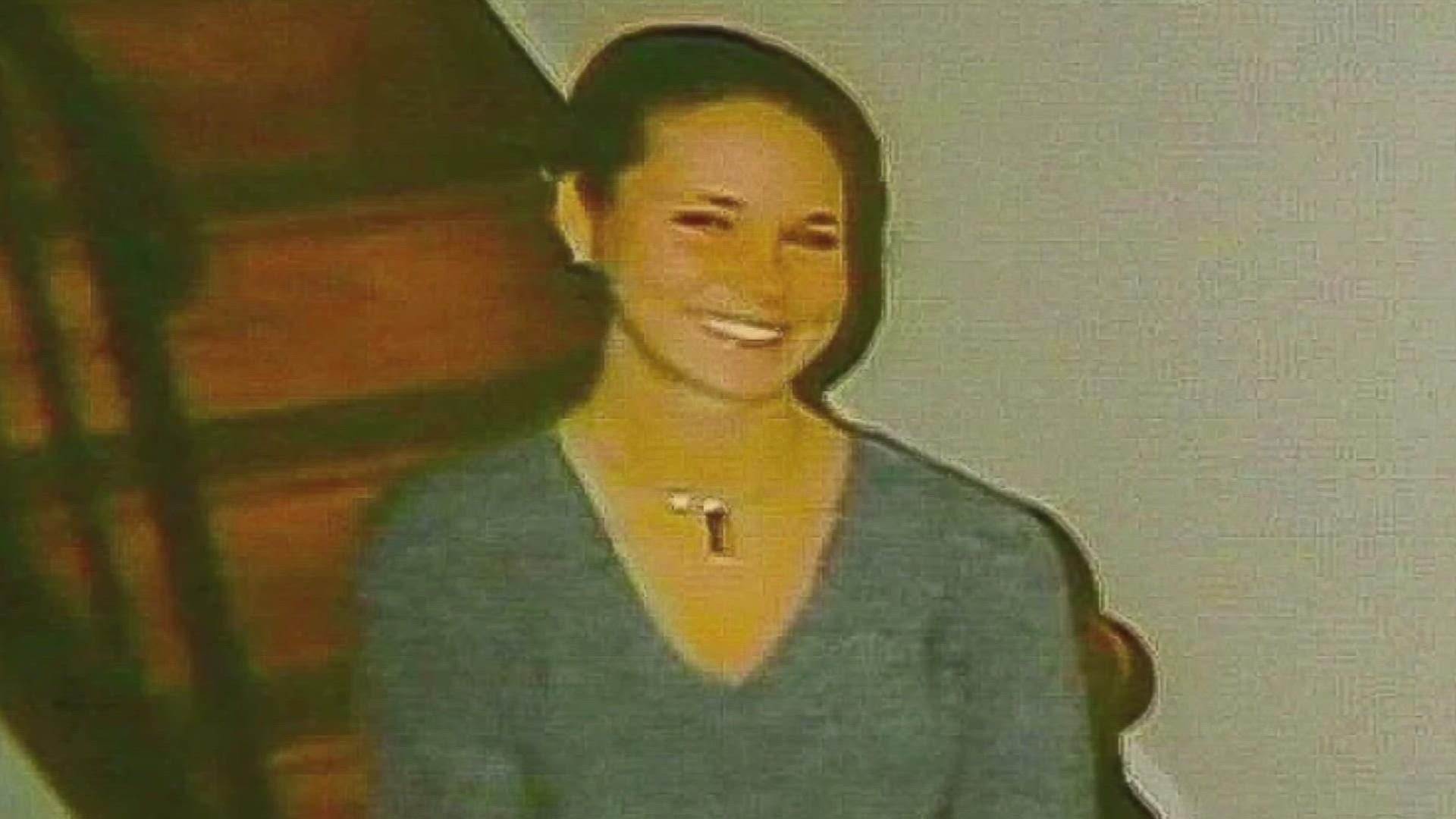 NEW HAMPSHIRE, USA — The family of Maura Murray is waiting for answers after human bone fragments were recently discovered near Loon Mountain in New Hampshire.

"There is always that chance that this one could be her," said Maura's sister, Julie Murray.

Maura, who was a student at UMass Amherst, vanished in 2004 after a single-car crash in North Haverhill, New Hampshire. Loon Mountain is about 25 miles from the crash site.

"After 17 years, we found these bones and now we still don't know. We have to wait again," said Julie.

Julie said that on the day Maura went missing, Maura lied to professors about a death in the family, packed her car, and left campus.

"We don't know where Maura was headed. She didn't tell anybody," said Julie.

Julie said that before Maura left, she placed a call to the owner of a condominium in Bartlett, New Hampshire, a place her family had spent a lot of time.

"In order to get to where she was in Haverhill to Bartlett, she would have had to go by Loon. So, it was sort of in that direction of the condo that she had called earlier in the day," said Julie.

Julie said her family has gotten many tips over the years, but said this one feels different because of the location.

Police said it will most likely take a while to identify the bones. They also said it is way too early to determine if they will be reaching out to any family. 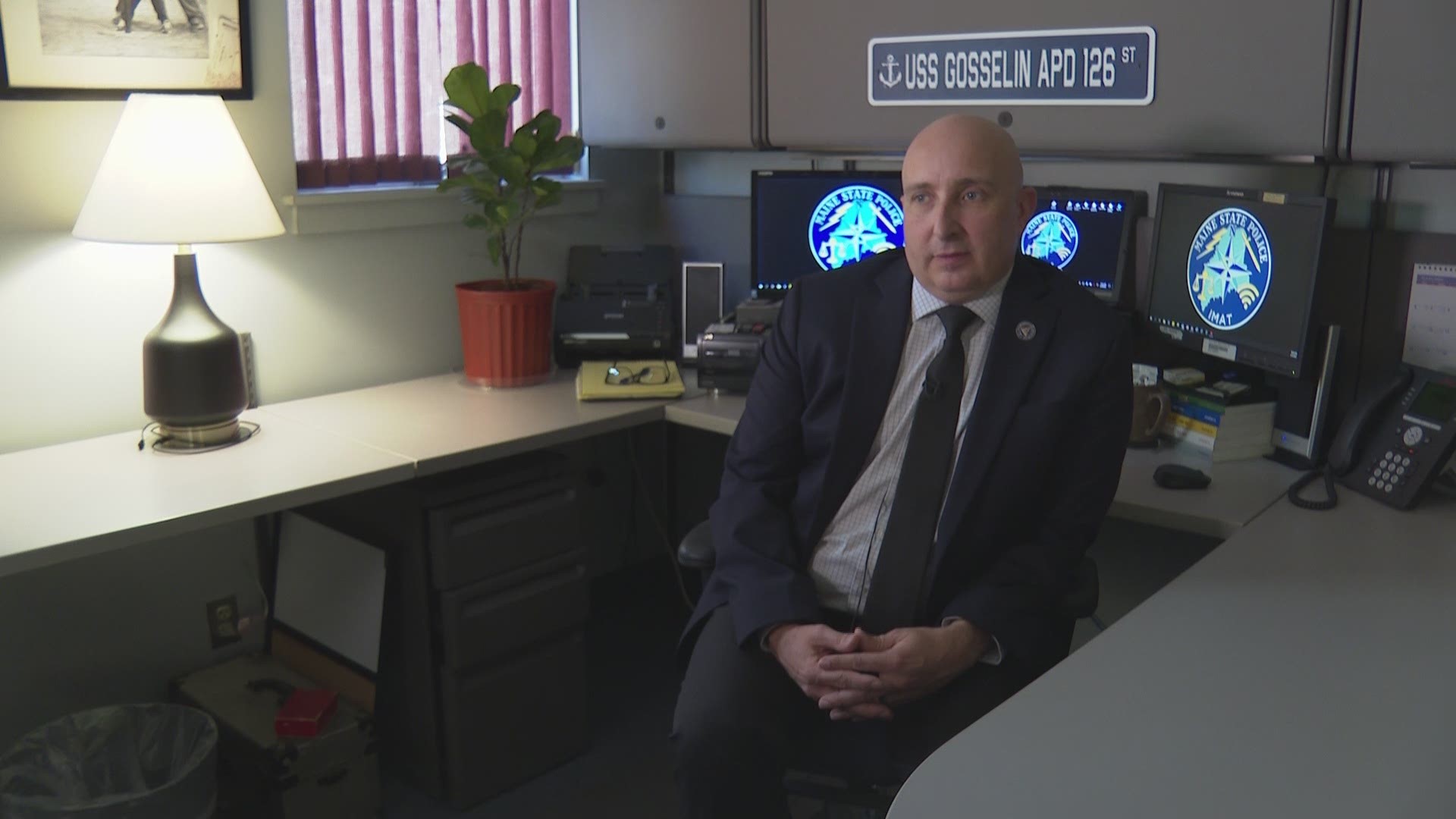