Jessee Mackin of Millinocket is charged with the manslaughter of Larry Lord, a 6-month-old baby boy, back in 2015. 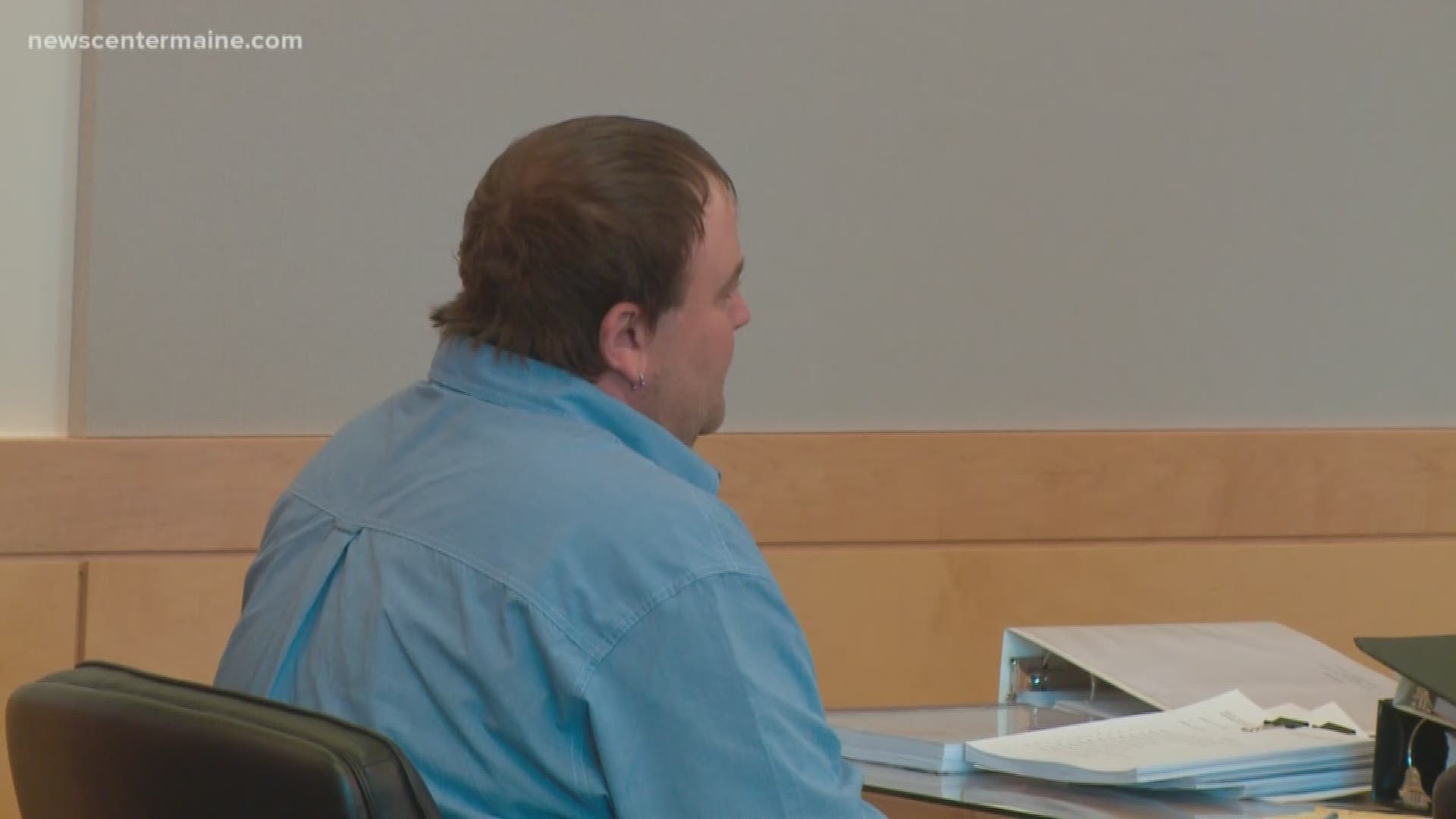 BANGOR, Maine — The trial of in the death of a 6-month-old boy nearly four years ago started in Bangor on Tuesday

Jessee Mackin of Millinocket is charged with the manslaughter of Larry Lord, a 6-month-old baby boy.

The baby died in May 2015 at the hospital, after he was brought there unresponsive by his mother Jamie Clark, who was Mackin's girlfriend at the time. According to the Maine attorney general's office, Larry died from bleeding in his brain and a fractured skull.

Larry, the 6-month-old, is the son of Anthony Lord, a man notably accused of shooting five people, killing two, in northern Maine in 2015.

During opening statements this morning, the prosecution says only Mackin could have caused the fatal injuries, but the defense says others were in the house during that time.

"When you determine the window of time during which Larry was fatally injured, you know who injured him," said prosecutor Meg Elam. "When you understand the force necessary to cause that fatal injury, you will reach the only logical conclusion based on that evidence that Jesse Mackin is guilty of manslaughter."

"Mr. Mackin’s only crime Is being the sole male present in this household. And jump to conclusions by the prosecution that he must've been the one to do it," said Mackin defense attorney Stephen Smith during opening statement.

The defense says Mackin will testify on his own behalf during the trial.

Mackin has been free on bail since he was charged back in 2016.