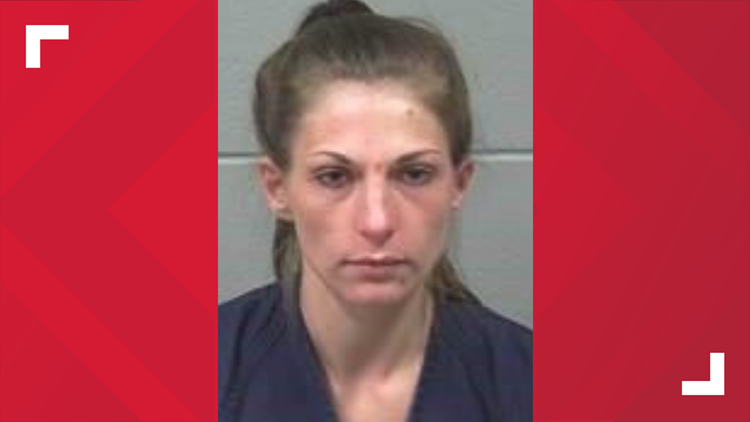 OLD TOWN, Maine — A 27-year-old woman from Old Town is being charged with drug trafficking after a traffic stop on Thursday led police to investigate her apartment.

Cardona is also being charged with obstructing government administration. Police say their investigation is on-going and they expect more charges to follow.