William Smith, who suggested and was 'the prime mover' in the murder, will enter a plea and be sentenced on Nov. 25, attorney Walter McKee confirmed Thursday.

Credit: Kennebec Journal/Joe Phelan
A Kennebec Country sheriff's deputy escorts William Smith, one of three teens charged in the April 2018 death of Kimberly Mironovas, out of the courtroom Wednesday at the Capital Judicial Center in Augusta during a break in a hearing to determine whether to charge Smith as an adult.
Author: Beth Brogan
Published: 1:02 PM EDT October 18, 2019

AUGUSTA, Maine — The third of three teenagers charged with the April 2018 murder of 47-year-old Kimberly Mironovas in Litchfield has reached a plea agreement with prosecutors.

William Smith, now 17, will enter that plea and be sentenced Nov. 25 at the Capitol Judicial Center in Augusta, his attorney, Walter McKee, confirmed Thursday.

Smith, who prosecutors say initially suggested the three kill Kimberly Mironovas, was indicted on charges of intentional or knowing murder and criminal conspiracy to commit murder in August, after Maine District Court Judge Andrew B. Benson ruled in July that he would be tried as an adult.

In that ruling, Benson wrote that Smith was "the prime mover" in the murder plot and led the attempted cover-up.

Lukas Mironovas waived his right to argue that he should be tried as a juvenile. Under terms of a plea agreement, Mironovas pleaded guilty on Sept. 25, 2019, to murder and conspiracy to commit murder in exchange for a sentence of 25 to 35 years, according to court documents.

The third teen, Thomas Severance of Ashton, Massachusetts, was 13 at the time of the murder. In April he pleaded guilty to one count of criminal conspiracy to commit murder and was committed to Long Creek Youth Development Center until he turns 21, according to court records.

According to a July 26, 2019, decision by Maine District Court Judge Andrew B. Benson, the morning before the April 22, 2018, murder, Kimberly Mironovas confronted the three teens about missing marijuana, and told Smith and Severance that she would not drive them back to Massachusetts.

After Lukas Mironovas complained about his mother to his friends, Smith suggested the three kill Kimberly Mironovas and take her car. Benson wrote that the teens talked about the plan for several hours and were "methodical during the planning and researched how best to accomplish their goal of killing Kim."

RELATED: Judge rules teen charged in death can be prosecuted as adult

After dismissing several plans, they decided to strangle and then stab her, Benson wrote. Early the next morning, while Severance stayed downstairs with the family dog, Smith and Lukas Mironovas went upstairs to Kimberly Mironovas' bedroom, where Lukas Mironovas began strangling his mother before Smith joined and assisted, and then Mironovas stabbed her with a kitchen knife. 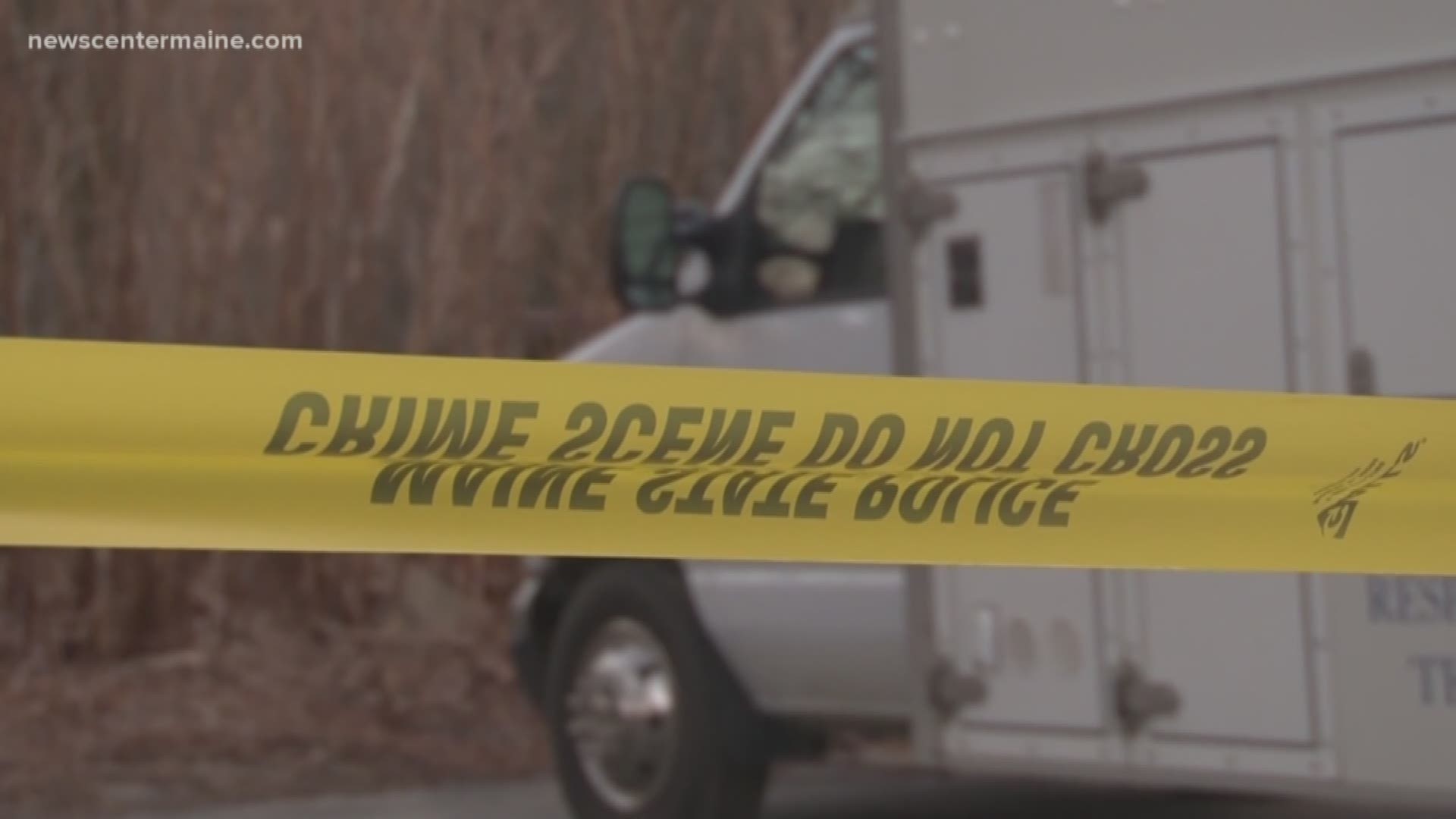 Benson said the manner of death was akin to torture, and noted Kimberly Mironovas has "apparent defensive wounds."

Smith will enter a plea and be sentenced Nov. 25 at the Capitol Judicial Center in Augusta.

Lukas Mironovas will be sentenced Dec. 19, also at the Capitol Judicial Center.