Three arrests were made in the arson investigation of the Stenton Trust Mill in Sanford. 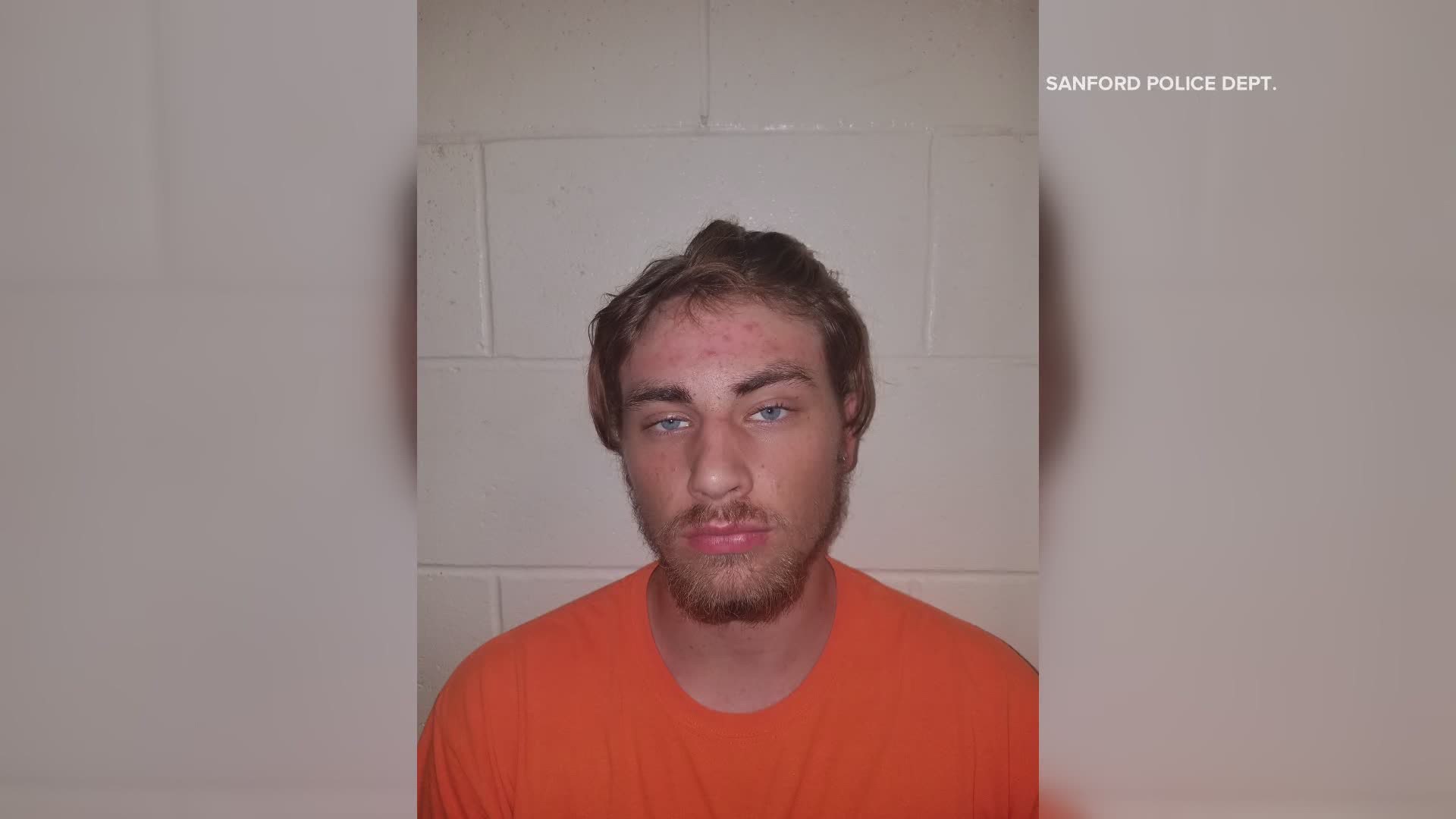 Police say the fire at the West Tower of the Mill—the last remaining section of the original Mill—was started in the early morning hours of July 13. The Sanford Fire Department was able to extinguish the fire quickly, as it was isolated on the first floor. However, it had already burned through a thick wooden floor before the fire was snuffed.

On July 24, police arrested Jonathan Gillis, 18, of Sanford. Gillis was being held at the York County Jail on an unrelated charge. Gillis was arrested on July 23 for allegedly robbing the Family Dollar store at the Mid-Town Mall in Sanford on July 17. A 15-year-old was also arrested for the robbery. They reportedly stole an umbrella, cookies, and other miscellaneous candy, and smashed the front window of the store.

Two juveniles were arrested a few days later in the arson investigation— one on July 28 and the other on July 30. They were both released to their guardians and have future court dates.

Gillis and the two juveniles were charged with arson.

The West Tower is the last remaining section of the original Stenton Trust Mill. The East Tower was burned in a fire on June 23, 2017, and it was demolished in 2019.

RELATED: Sanford mill gutted by fire is being demolished, piece by piece