Suspect in Turner double homicide allegedly broke into home through a window, used a knife to stab couple

A newly released police report sheds light on details of the case and confirms Patrick Maher was renting an apartment from Troy and Dulsie Varney in Turner. 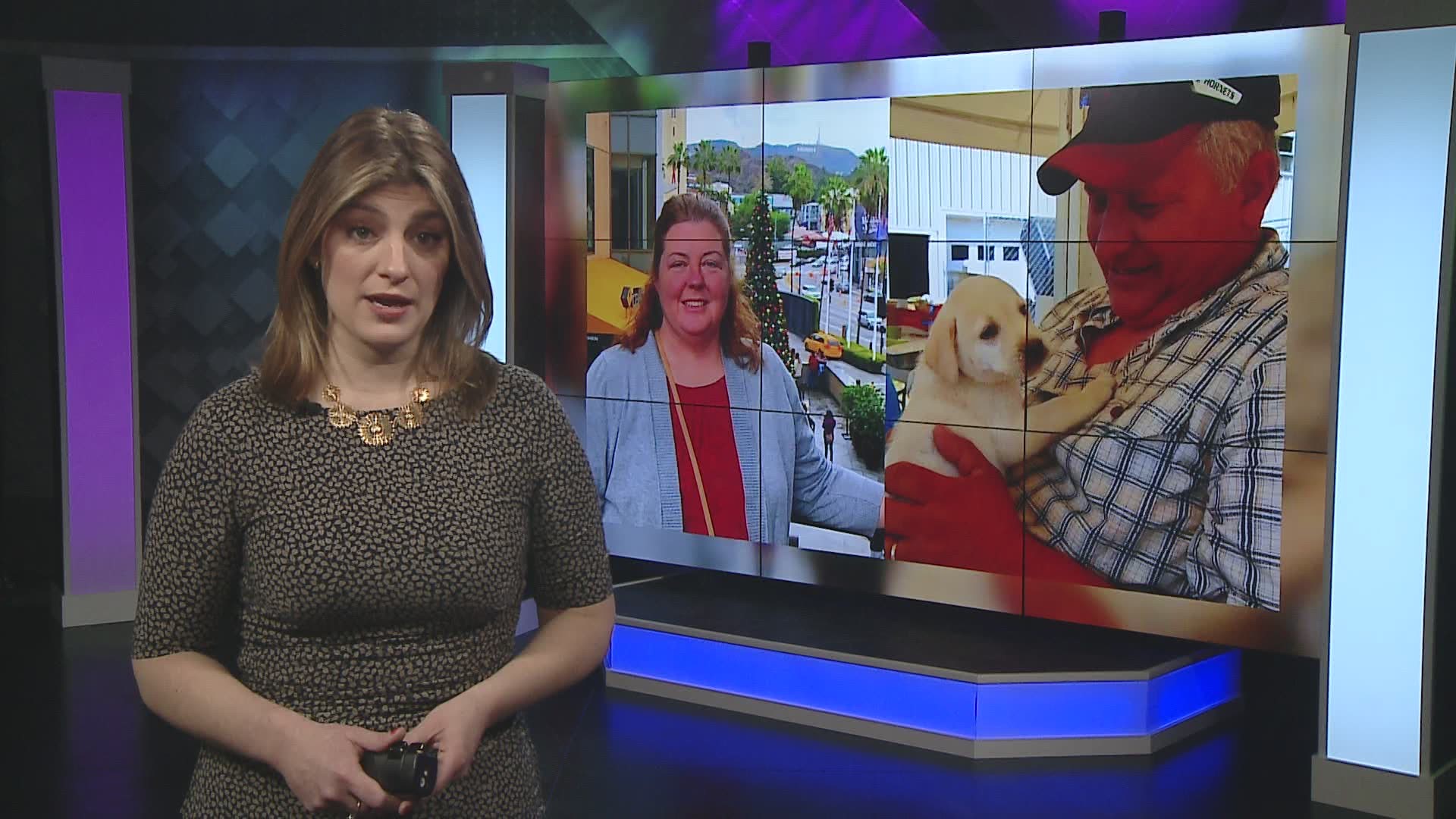 TURNER, Maine — The affidavit in a Turner double homicide provides new details in the gruesome case. It says 24-year-old Patrick Maher allegedly broke into the home belonging to Troy and Dulsie Varney through a downstairs window and then stabbed each with a knife, ultimately killing both of them. Maher was renting an apartment from the couple.

After being impounded for 30 days following Patrick Maher's first court appearance, the affidavit related to the case was released the morning of Friday, March 19.

Patrick Maher is being charged with two counts of 'intentional or knowing murder,' in the Feb. 12 deaths of Troy and Dulsie Varney. He is being held without bail.

According to the affidavit, police arrived on the scene at 44A Knight Farm Road in Turner, Maine, just past 1:30 a.m. on Feb. 12. The officers discovered an unresponsive Troy Varney lying inside of the residence, covered in "red/brown fluid." Those officers determined that Troy Varney had sustained stab wounds.

Police say Patrick Maher was lying next to Varney and that he was conscious, responsive, and also covered in "red/brown stains."

Then, police found an unresponsive Dulsie Varney in an adjacent room. The officers determined that Dulse Varney also had sustained stab wounds.

An autopsy conducted by the Office of the Chief Medical Examiner reveals that Troy and Dulci Varney both died from sharp force injuries to the head, torso, and extremities. The deaths have been ruled a homicide.

#UPDATE: The just-released affidavit in the Turner double-homicide case reveals the suspect, Patrick Maher, allegedly broke into Troy and Dulsie Varney's home through a window and used a knife to stab the couple. He was renting an apartment from them in Turner. @newscentermaine pic.twitter.com/3YiBiINXvv

Police say the couple's daughter Shelby Varney and her boyfriend Kristian Woodhouse, who live in an upstairs portion of the residence, came down when they heard a commotion in the home.

Deputies report that Patrick Maher was covered in blood upon arriving at the Lewiston Police Department, but they did not observe any obvious physical injuries to Patrick Maher.

The daughter's boyfriend Kristian told police he saw a knife lying on the floor in the proximity to where Troy Varney and Patrick Maher had been lying. Kristian described this knife as a “dagger." Kristian also said a similar knife was found in proximity to Dulci Varney.

The affidavit also reveals that the evidence response team in the case found broken glass on the floor and a broken window in the living room area. The team says Patrick Maher made his entry into the residence through this window.

Maher was in court for the first time on Wednesday, Feb. 17. He appeared at the Lewiston District Court on two counts of "knowing or intentional murder," related to the deaths of Troy Varney and Dulsie Varney.

A plea was not entered on Wednesday.

"I'm not going to be taking a plea here today," Justice Valerie Stanfill said. "We just want to make sure that you understand what you're charged with."

It was determined that Maher will be held, for now, without bail, and that he will undergo two mental health evaluations. Those evaluations will examine criminal responsibility and competency.

Maher is represented by defense attorney Henry W. Griffin. On Feb. 17, Griffin requested that all affidavits related to the case be sealed for 90 days. The judge denied the length of time but agreed to seal the affidavits for 30 days.

According to state police, the Androscoggin Sheriff’s Department responded to a 911 call, which reported a home invasion with possible gunshots, at the Knight Farm Road home around 1:32 a.m. When deputies arrived, they say Troy was unresponsive on the floor and Dulsie was in "medical distress." Both victims later died at the hospital.

Maher was also found in the house and was taken into custody. Shortly thereafter, he was charged with two counts of murder and brought to the Androscoggin County Jail.

The Turner community has been rallying behind Troy and Dulsie's two daughters and a GoFundMe page.