The Portland Police Dept. says the dog, in this case, has been found, is safe, and is in custody. Their investigation remains ongoing. 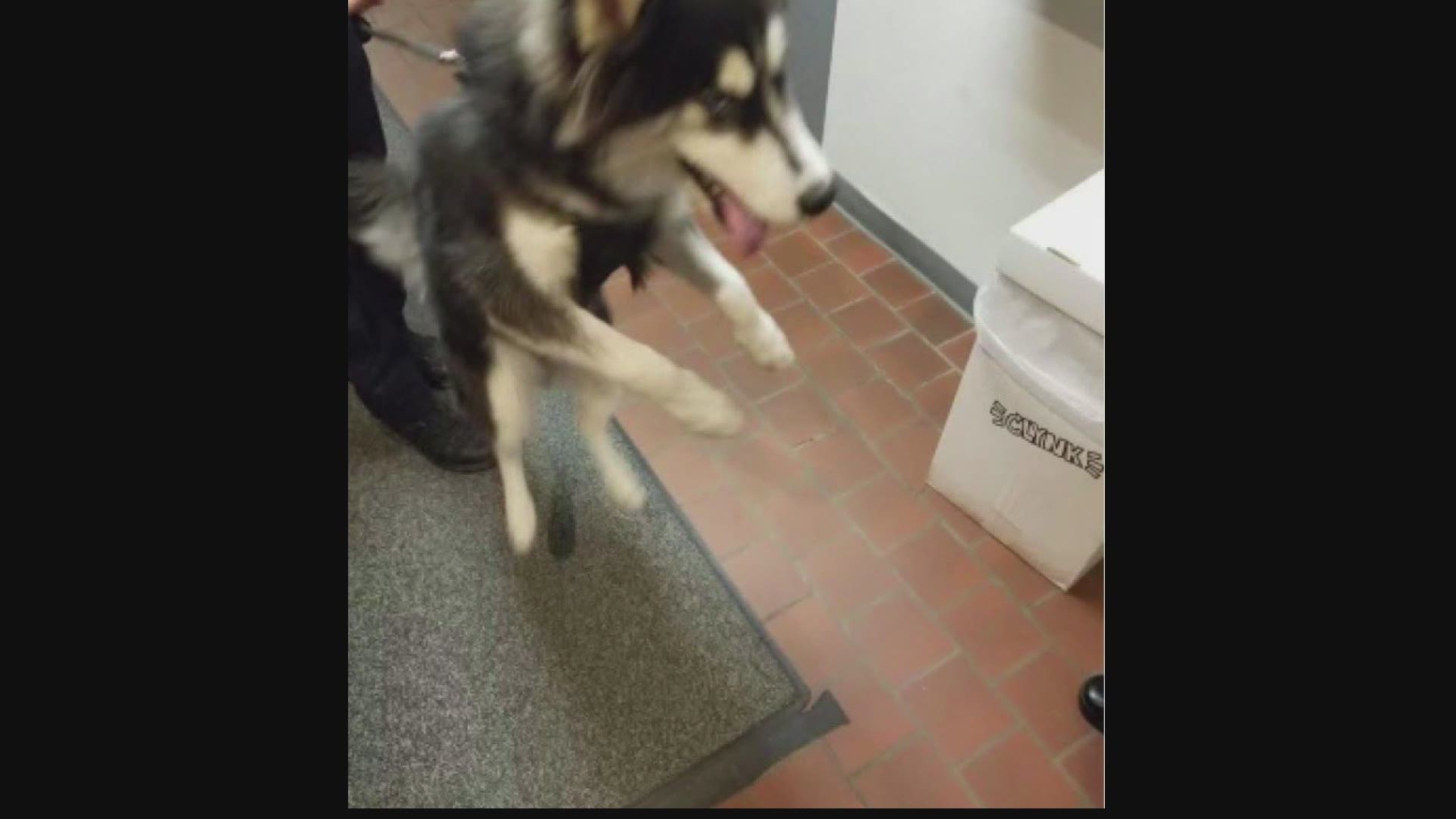 PORTLAND, Maine — WARNING: The details of this story may be disturbing to some readers. Also, the video above contains video footage of animal cruelty.

Police are investigating an animal cruelty situation that was recorded on video and posted on social media in which the suspect is seen tripping over, kicking, and forcibly pulling a dog by its leash on Monday.

Portland Police say the suspect has been identified and charged with cruelty of animals.

As of Wednesday, April 14, the dog has been found, is now safe, and is in custody according to the Portland Police Dept.

Police say the department's Animal Control Officer will be following up on this case and that incorrect information and rumors were circulating on social media as to who was responsible.

This story will be updated as we learn more.