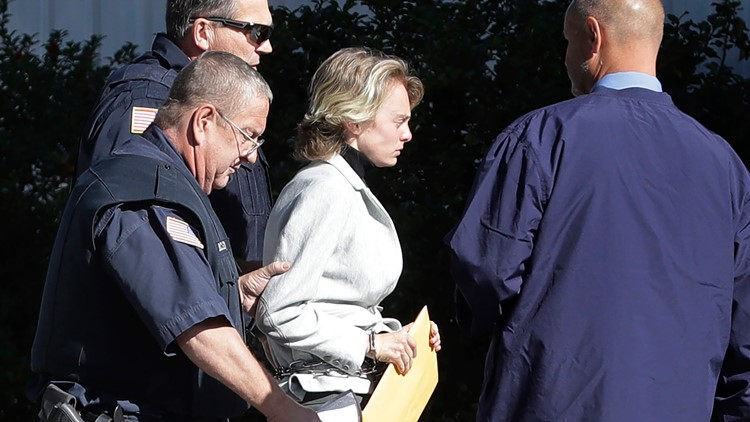 WASHINGTON, D.C., USA — The U.S. Supreme Court won't upend the conviction of Michelle Carter of Massachusetts, who sent her boyfriend text messages urging him to kill himself. Carter is serving a 15-month sentence after being convicted of involuntary manslaughter in the 2014 death of her 18-year-old boyfriend, Conrad Roy III of Mattapoisett, Mass.

A judge determined that Carter, who was 17 at the time of the suicide, caused the death of Roy when she ordered him in a phone call to get back in his carbon monoxide-filled truck that he'd parked in a Kmart parking lot.

The phone call wasn't recorded, but the judge relied on a text Carter sent her friend in which she said she told Roy to get back in.

Carter didn't take the stand at her trial.

Lawmakers in Massachusetts have also proposed "Conrad's Law," which would make convincing or manipulating someone into committing suicide a crime punishable by up to five years in jail.

A wrongful death suit filed by the Roy family against Carter was also dismissed with prejudice in April after being resolved privately.

Jail officials say Carter could be released in March, if not sooner, for good behavior during her detention.