A class action suit sought to have the court intervene in Gov. Mills' executive orders placing restrictions on their businesses during the pandemic. 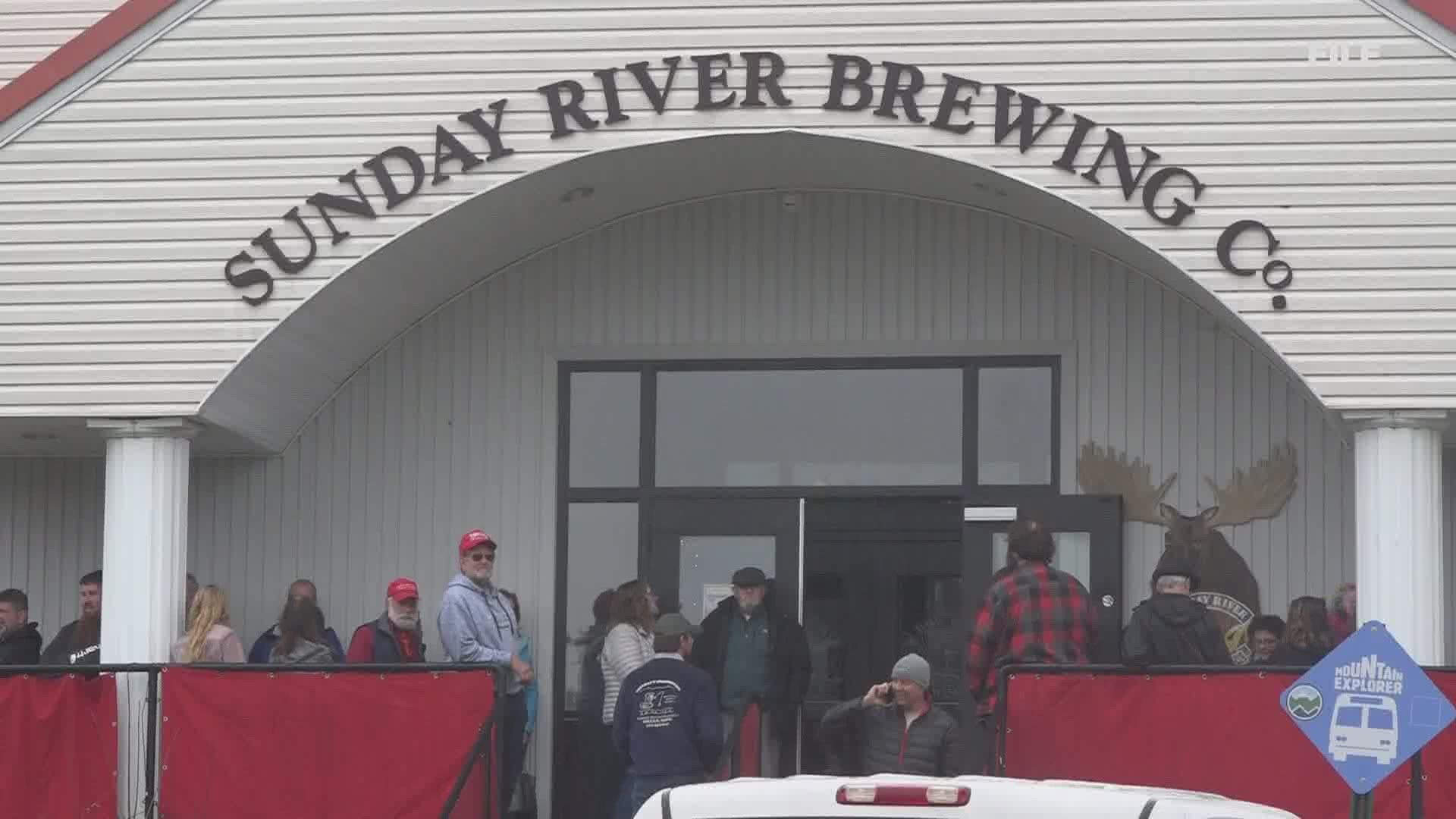 MAINE, USA — A federal judge dismissed a lawsuit by business owners Friday who challenged the governor’s restrictions on their operations during the coronavirus pandemic.

One of the most infamous plaintiffs involved is Rick Savage, the co-owner of Sunday River Brewing Company in Bethel. Savage created a buzz after going on Fox News' 'Tucker Carlson Tonight' on April 30 and declaring that he would open his restaurant to dine-in customers on May 1, despite the Mills administration's orders for restaurants to open to dine-in customers starting June 1. His actions caused him to temporarily lose his state licenses.

U.S. District Judge Lance Walker on Friday sided with Gov. Janet Mills and granted her motion to dismiss. He said the plaintiffs failed to state any claim that would entitle them to the relief they sought. They had asked the judge to declare the governor’s orders unconstitutional and lift the restrictions on their businesses.

“Many people, Plaintiffs among them, call into question the wisdom of any restrictions on commercial activity, which is a right almost universally accepted,” Walker wrote. “But these Plaintiffs have not alleged facts demonstrating a present violation of their constitutional rights that warrants injunctive relief; not while the Nation is scrambling to adapt to an unprecedented pandemic that is believed to have killed more than 150,000 Americans in four months and caused debilitating illness for many survivors.”

Walker said he must consider the case in light of the current restrictions, instead of those in place in the first weeks of the pandemic. Mills has slowly eased the restrictions for businesses across the state since then.

“The Governor’s restrictions are burdensome, I recognize, and one does not have to look far to find a great number of our fellow Mainers who still are reeling from the effects of the temporary closures,” the judge wrote. “Indeed, the toll has been dear and we may continue to pay it for some time. But it’s August now, and the shuttering is past.”