The study was released by the University of Southern Maine's Cutler Institute and aims to start a conversation around what they say is much needed change. 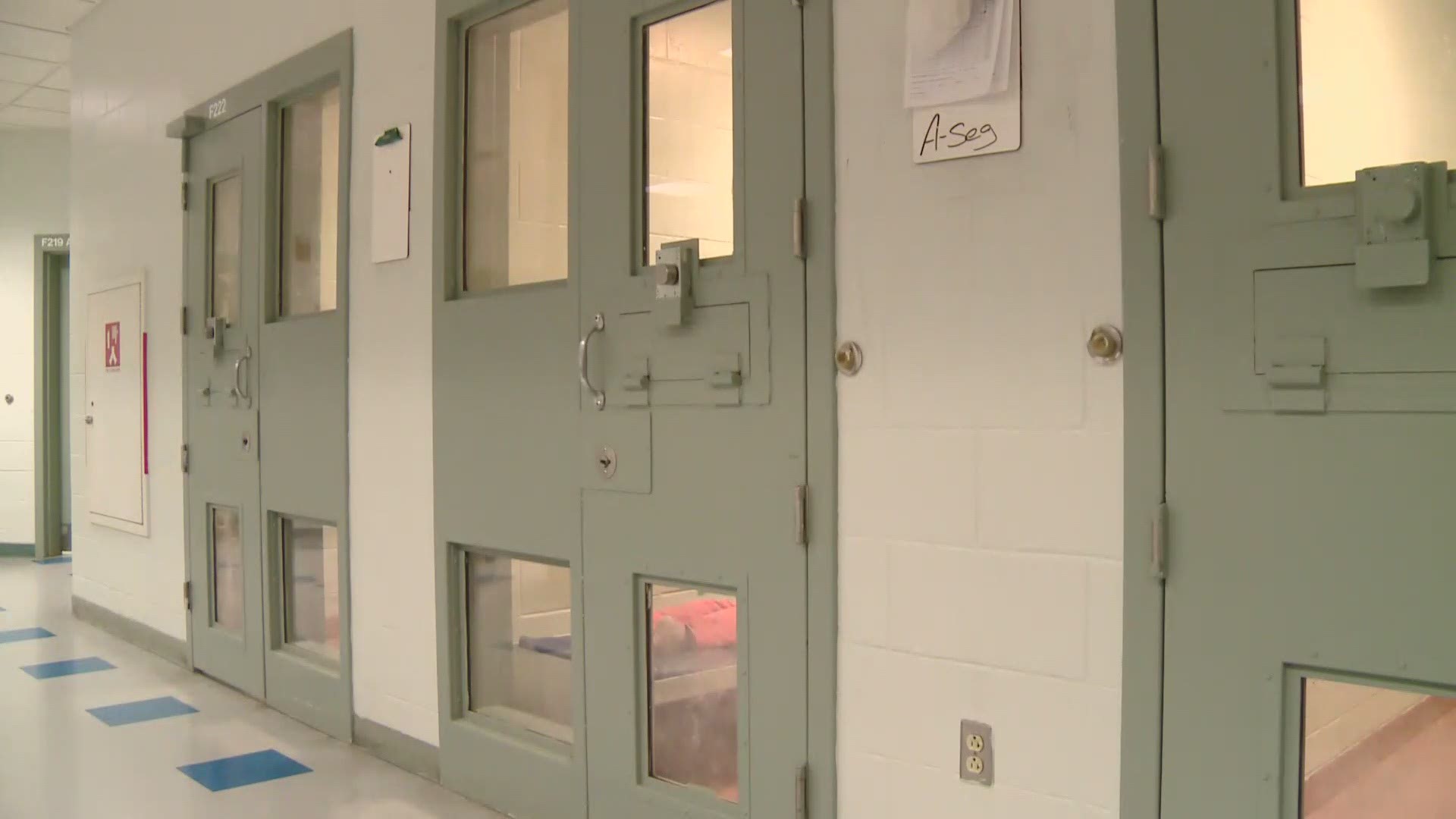 PORTLAND, Maine — A new study released by the University of Southern Maine's Cutler Institute is shedding new light on the real challenges children of incarcerated parents face in the state.

It found between 2015 and 2020, 1.4 percent of young people under 18 had at least one parent within one of Maine’s prison facilities. Nearly half of those children were under the age of 10. Challenges those children are more likely to face down the road range from anxiety and depression to homelessness.

The study calls for change – not only within Maine’s justice system – but the programs in place aimed at preventing the long-term impact of these broken relationships. It calls for more evidence-based community programming that supports families, prevents incarceration, and facilitates parent-child relationships when parents are behind bars.

"How do we not over-rely on law enforcement, how do we bring more resources into these complex social problems," Erica King said. King is the co-author of the study. "If we can do something in Maine to mitigate it we could get better outcomes for the children."

"This study is really just the start, there’s so much we can do to really support these kids," Jillian Foley said. Foley is the co-author of the study. "We are bringing light to this topic which is often forgotten."

The study resonates with Brianna Dube because she is part of its data. Dube was sentenced to prison back in 2019 on drug-related charges and was released last October. She said saying goodbye to her children was something she could never prepare for. She had to leave behind her three young children, including her newborn son.

"You feel like my life is over like that’s it, everything in your life stops," Dube said.

She said there are a number of programs offered to inmates but none of them aim to strengthen the relationship with their children while they are behind bars. Even though Dube has since been released, she would like to see that change. If anything, for the thousands of children across Maine who have one or both parents within one of Maine's prisons.

"These children did absolutely nothing wrong and they are the ones who cry at night because they don't have their parents," Dube said.