Storing your gun safely in your home

In the wake of a shooting in Waterville, leaving a 2-year-old boy in critical condition, officials offer gun safety tips to keep guns out of the hands of children. 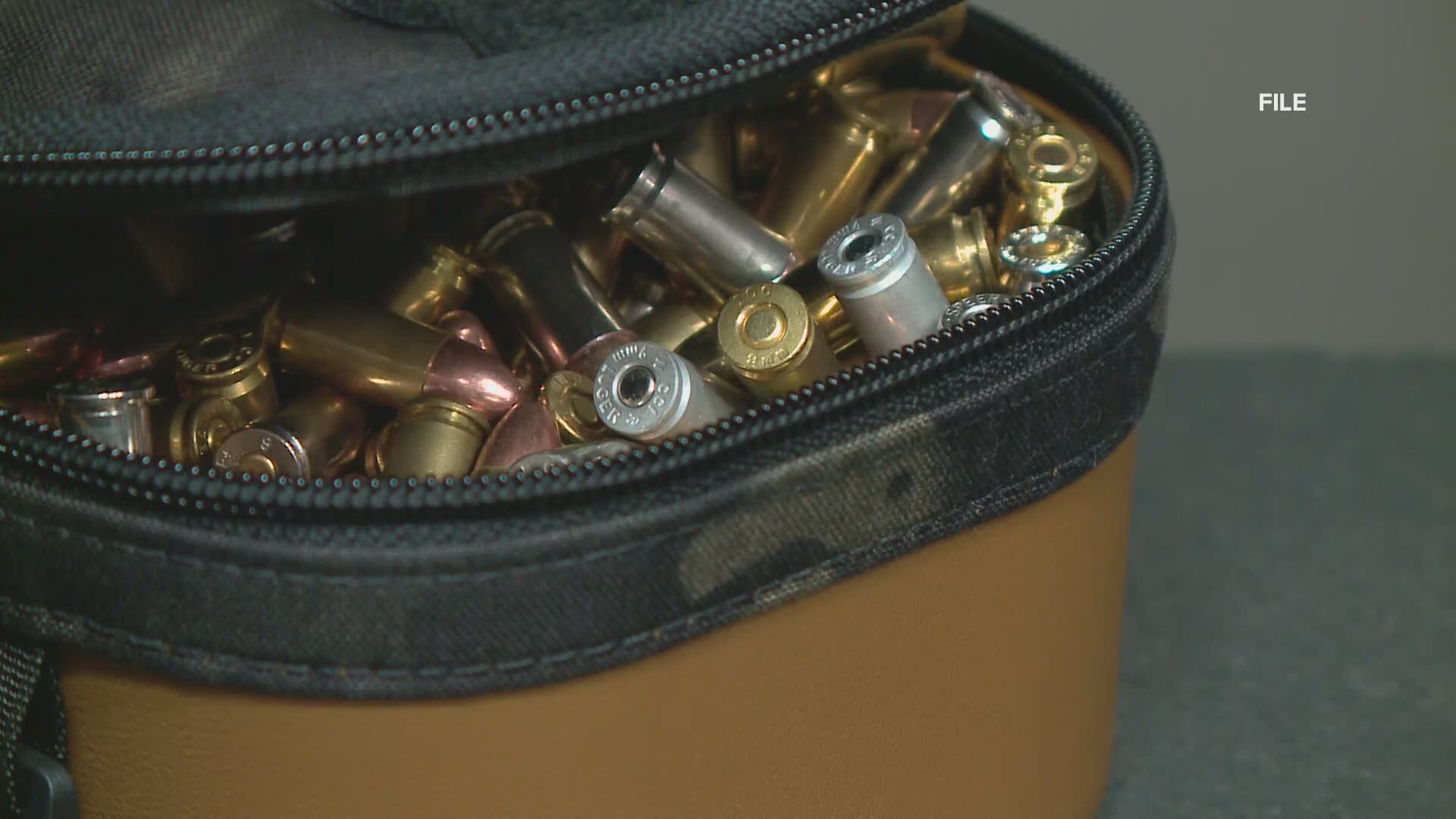 MAINE, USA — Over the weekend we reported a 2-year-old boy had been shot in the head in Waterville. As of Sunday, the child was in critical condition at Maine Medical Center in Portland and the incident is still under investigation.

State Police said one of the young boy's siblings had gone into what they're calling a "secured closet," found the gun, loaded it, and fired one round, hitting the boy in the head.

Now, officials are offering safety tips for all gun owners.

"You're goal really should be to have it readily available to you but inaccessible and inoperable to others," Lt. Jason Madore of Maine State Police said.

In the first nine months of 2020, there were more than 220 accidental shootings by children in the United States. 92 of them were fatal, and another 135 of them resulted in injuries. Experts say there's one sure-fire way to avoid such shootings.

"Gun locks and gun safes are really a critical component to ensure guns are safe from children," Lt. Madore said

He added that many police departments have gun locks free of charge and you can also purchase them anywhere you can buy a gun.

Over the weekend a 2-year-old boy was shot in Waterville, that incident is still under investigation but today, @MEStatePolice Lt. Jason Madore spoke with me about gun safety and what gun owners should do to keep their families safe #NEWSCENTERmaine pic.twitter.com/IeqtVPFZDZ

In Maine, you are applying for a concealed carry permit you must complete a gun safety course.

"That's one of our first sets of rules you always store your firearm where no unauthorized individual can get it," Paul Mattson said. Mattson has been teaching gun safety courses for 20 years.

He said if you have kids at home, a top priority is to teach them never to touch a gun without a grown-up around. He added that there are safety courses for kids as well.

Eddie Eagle classes are for kids from pre-k to third grade to teach them about guns and what to do if they see one.

"You're getting rid of the curiosity point so they know exactly what to do instead of picking it up," Mattson added.

Both Mattson and Lt. Madore say to teach children that if they see a gun, not to touch it or let a friend touch it, and to tell an adult immediately. Lt. Madore also said that if your kids are going to a friend's house, ask those parents if they have a gun in the house, and be sure that those kids know what to do in case they see it.

Maine State police have not offered an update on the condition of the 2-year-old in Waterville. On Sunday, he was in critical condition. The case remains under investigation.