Jessica Williams was arrested Wednesday and is charged with the murder of her 3-year-old son Maddox, who died Sunday 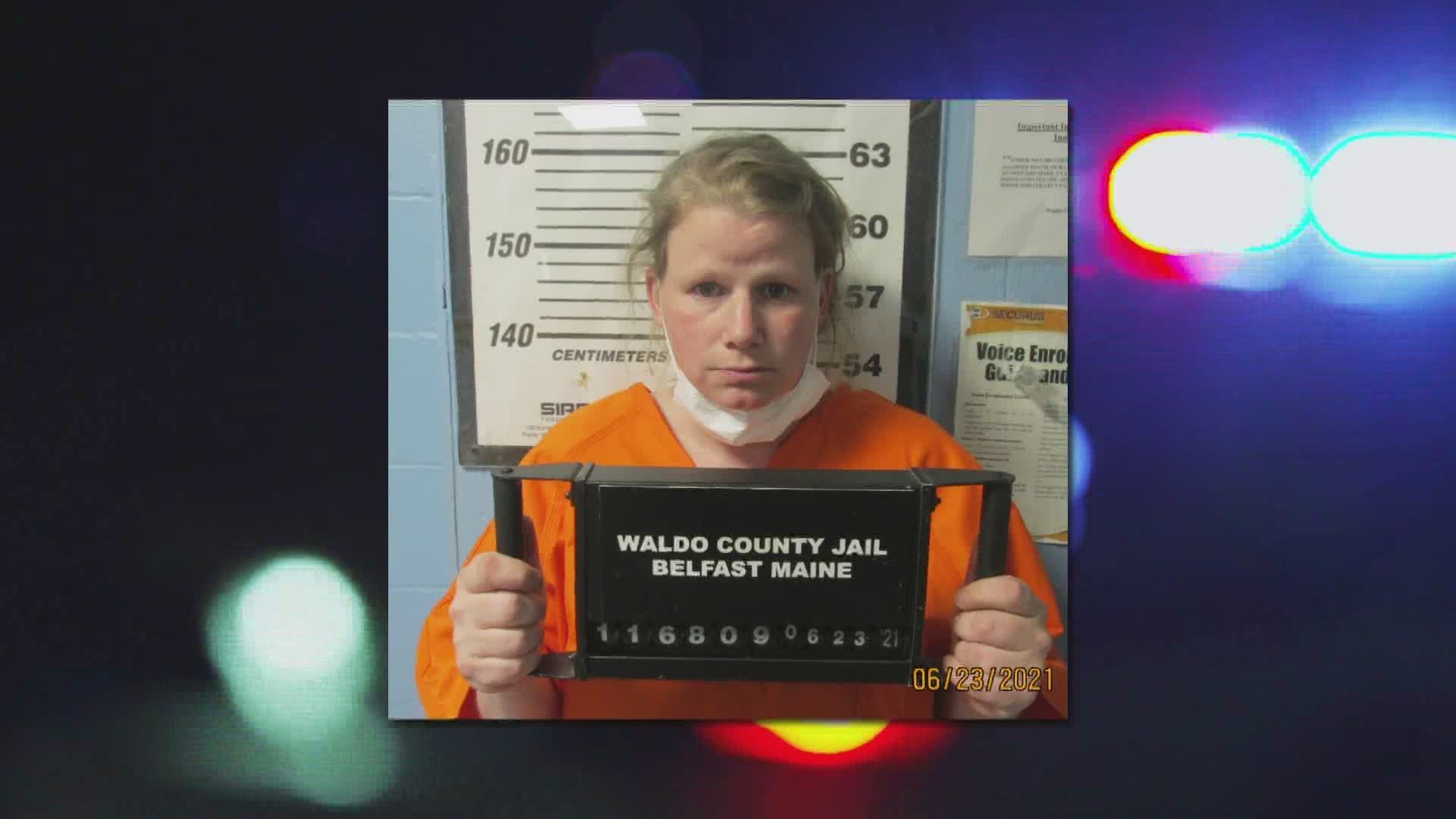 Williams was arrested at her mother’s house in Stockton Springs and taken to the Waldo County Jail. Williams is charged with murder.

Maddox Williams was taken to Waldo General Hospital by his mother and grandmother, where he was pronounced dead, according to Moss. The office of the chief medical examiner ruled the death a homicide, although a cause of death has not yet been released.

"The family is ecstatic about the arrest. We are relieved she is now in custody and we will sleep better tonight," Maddox's great grandmother Judi Carter said.

Detectives and evidence technicians have been working since Sunday conducting interviews and investigating the circumstances of the boy’s death, Moss said.

Williams will have her initial court appearance Friday at 9:00 a.m. in Belfast.