After 32 years of middle of the night phone calls and a job with no "let-up," Maine’s Department of Public Safety spokesperson Steve McCausland is retiring. 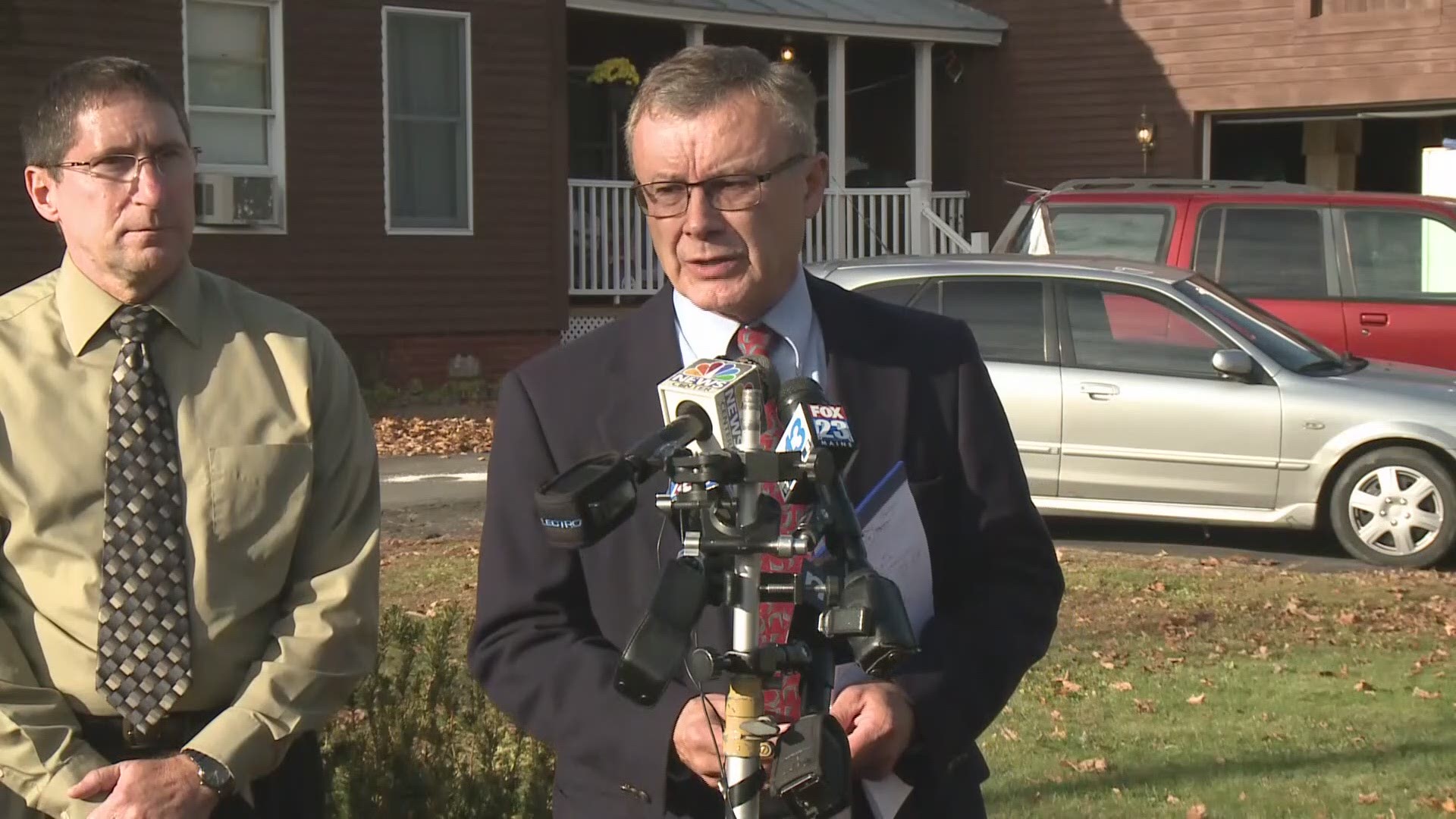 MAINE, USA — The stories of crime, tragedy, and determined investigation unfold as Steve McCausland talks of his 32 years with Maine’s Department of Public Safety.

“The poisoning at the church in New Sweden, 9/11 –that’s the busiest time, of course…The migrant workers that died when the van went into the Allagash, worst fatal in Maine history,” says McCausland, citing just a few of the many cases he’s handled.

Some of those, like the Allagash tragedy, has also required him to be on the scene, both to gather needed information and because that’s where the news people were.

“There are certain cases you want that on-scene perspective. To hear what happened in Farmington on the phone was different than seeing it in person, and while I’ve seen a lot in my career here as well as being a reporter when I was younger, that was the worst scene I have witnessed.”

McCausland was a radio news reporter in the early 1970s, then sold insurance before taking the Public Safety job. He says he has loved it, except for one, inescapable fact: it is a 24/7, 365 job, with no let-up.

RELATED: When protesters cry 'defund the police,' what does it mean?

But he has been a reliable resource for Maine journalists, glad to be telling the stories of troopers and others in public safety. And one of those stories, however, is of a case still not resolved—the disappearance of little Ayla Reynolds, nearly nine years ago.

“I will retire without us publicly satisfying what happened to Ayla Reynolds out of Waterville. I can assure the public state police will continue that case, that case will never close, and we will get the answers, but I won’t be here to announce them.”

Asked if he was confident of that, McCausland was quick to respond.

“I know we will get the answers,” he said.

McCausland says he will miss some of his job, though not the middle of the night calls. He says he will miss knowing the inside details of what happens, but is glad he’s had the chance to know them for so long.

“It has been the honor of my life to tell the people of Maine what the men and women of public safety have done. I’ve been only the messenger, but we do important work in this department and it's been an honor for me to represent them.”

RELATED: US police registry would fail without changes in almost every state