A Maine Dept. of Public Safety spokesperson said an investigation indicates there was never a threat to the public 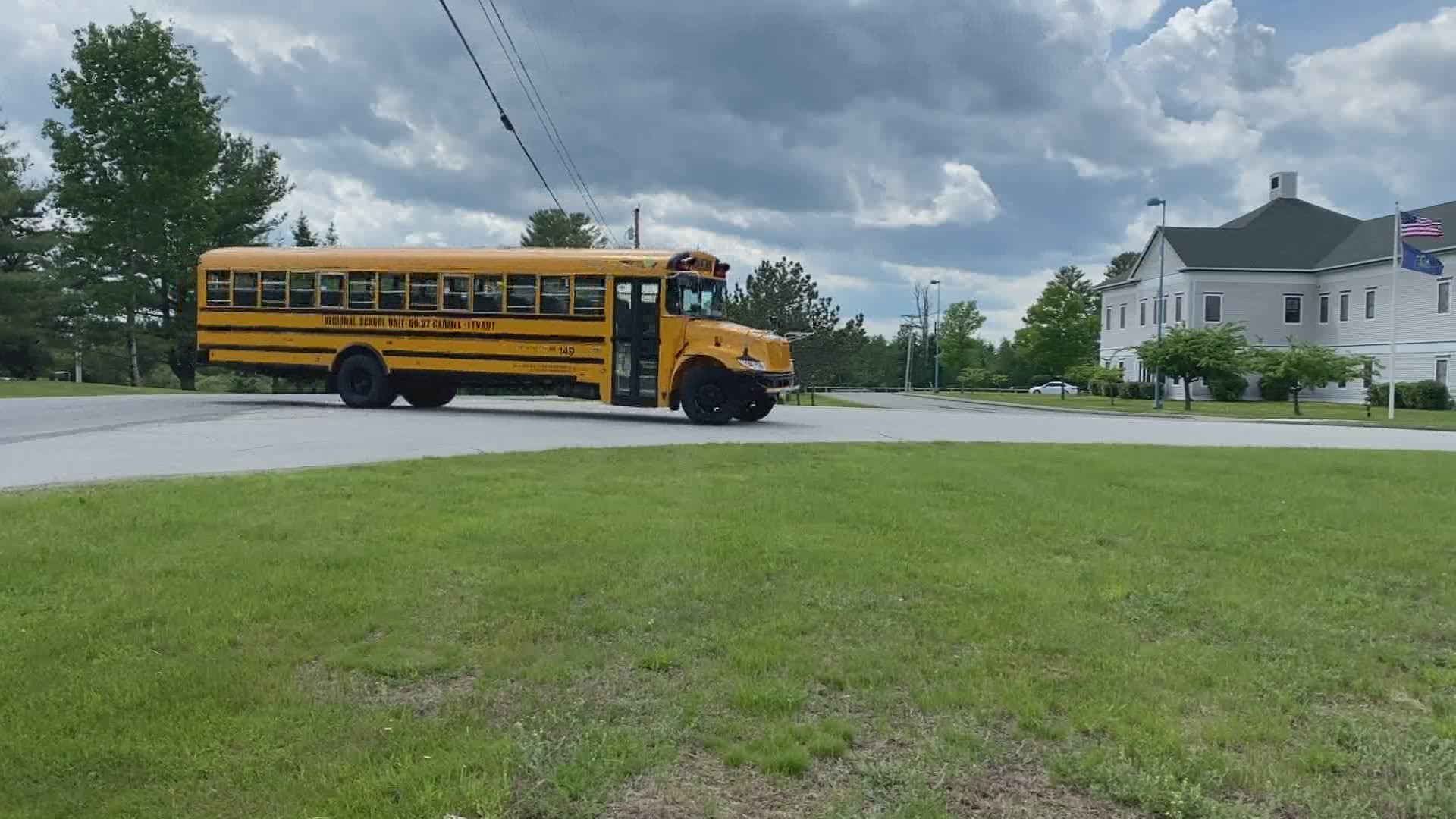 Maine Department of Public Safety spokesperson Shannon Moss said Friday afternoon that an investigation indicates that the report of a "suspicious vehicle" parked near the Suzanne M. Smith School in Levant Thursday was unfounded and there was never a threat to the public.

Moss said in a release that Maine State Police received a complaint about a "suspicious vehicle" that was parked on South Levant Road at around 4:30 p.m. Thursday.

The caller reported that a dark-colored SUV had stopped to speak with a juvenile. Moss said a white van was also reported to be at that location at the time.

Moss said state police identified and made contact with the individuals and after further investigation concluded the complaint was unfounded. There was no criminal conduct and there was never a threat to the public, she said.

In an update posted on the RSU 87 website Friday afternoon, Superintendent Mark Turner relayed the update from state police, and said the "possible abduction" in the area of the school Thursday night has been resolved.

In a letter to families Friday, RSU 87 Superintendent Mark Turner said he's been "working with law enforcement concerning a possible abduction [Thursday] in the area of the Suzanne M. Smith School in Levant."

In his letter, Turner said, "The children involved are safe, but it's a very scary situation. We have been on high alert and have had a strong police presence in both towns and around our schools."

According to Turner, police are on the lookout for a black SUV, possibly a Toyota, and a white cargo van. Smith said both vehicles were in the area of the Suzanne M. Smith Elementary School around 4:30 p.m. Thursday.

Smith said anyone who may have information about this is asked to contact Maine State Police at 207-973-3700.