The standoff began around 9:30 a.m. Sunday at 662 Temple Road in Farmington. Officials are now opening the road back up to traffic. 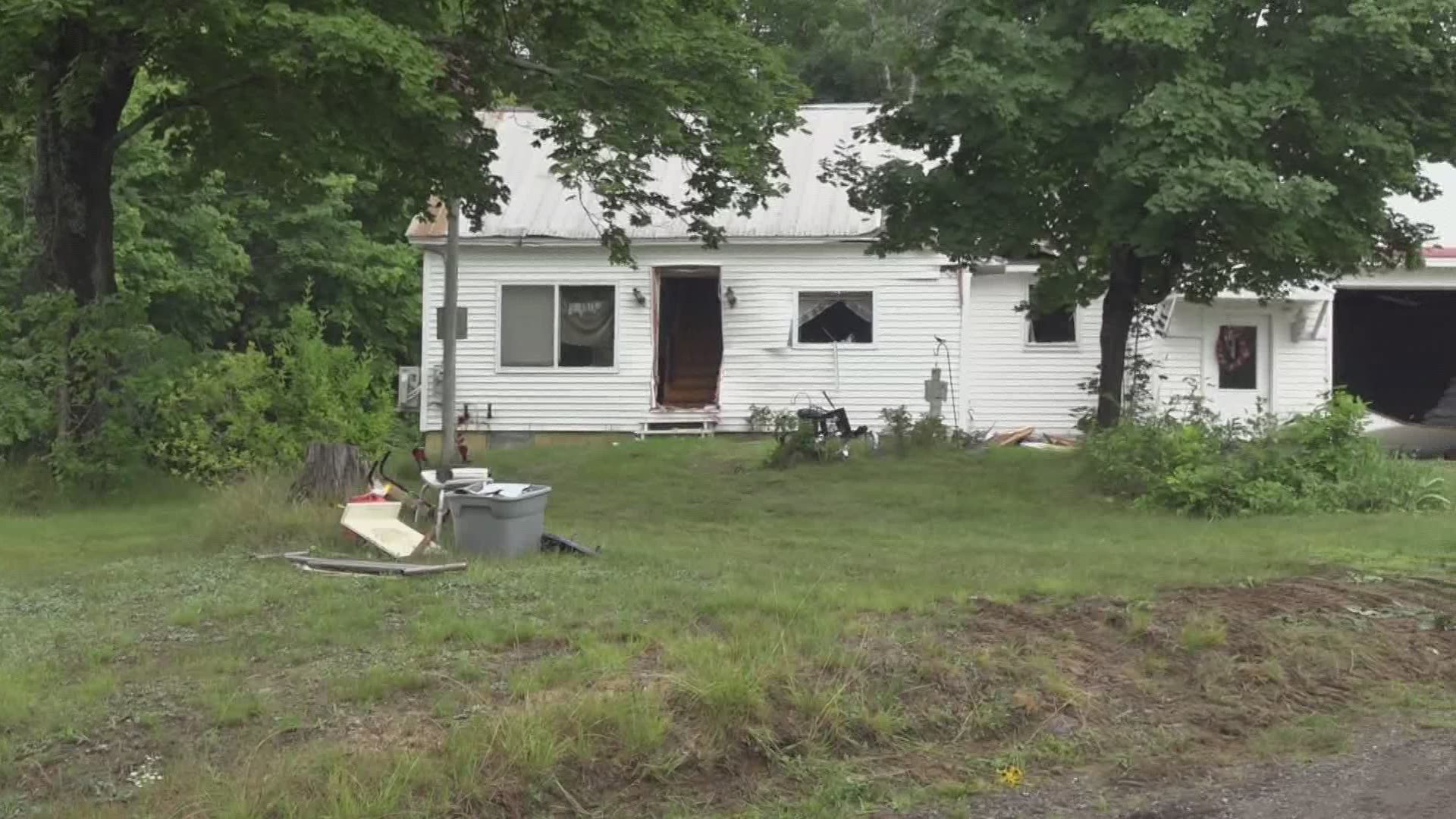 FARMINGTON, Maine — A standoff that began Sunday morning has ended and a suspect is in custody, according to Farmington Police Chief Kenneth Charles .

The standoff began around 9:30 a.m. Sunday at 662 Temple Road in Farmington. Charles said officials are now opening the road back up to traffic.

Law enforcement officials attempted to contact a resident at the home as part of an investigation, according to Charles. During that interaction, police said the suspect showed a firearm and threatened them.

More information will be released Monday, according to Charles.

BREAKING: Chief Kenneth Charles with the Farmington Police Department just told me they have a suspect in custody relating to the Farmington standoff on Temple Rd. They will be opening the road back up to public traffic. More details to come. @newscentermaine pic.twitter.com/zTQMOI6OkL

RELATED: Glenburn woman threatened with a firearm by her grandson