The trial for Sharon Carrillo begins Friday in Waldo County Superior Court, after a judge deemed her competent to stand trial. The jury was seated this week. 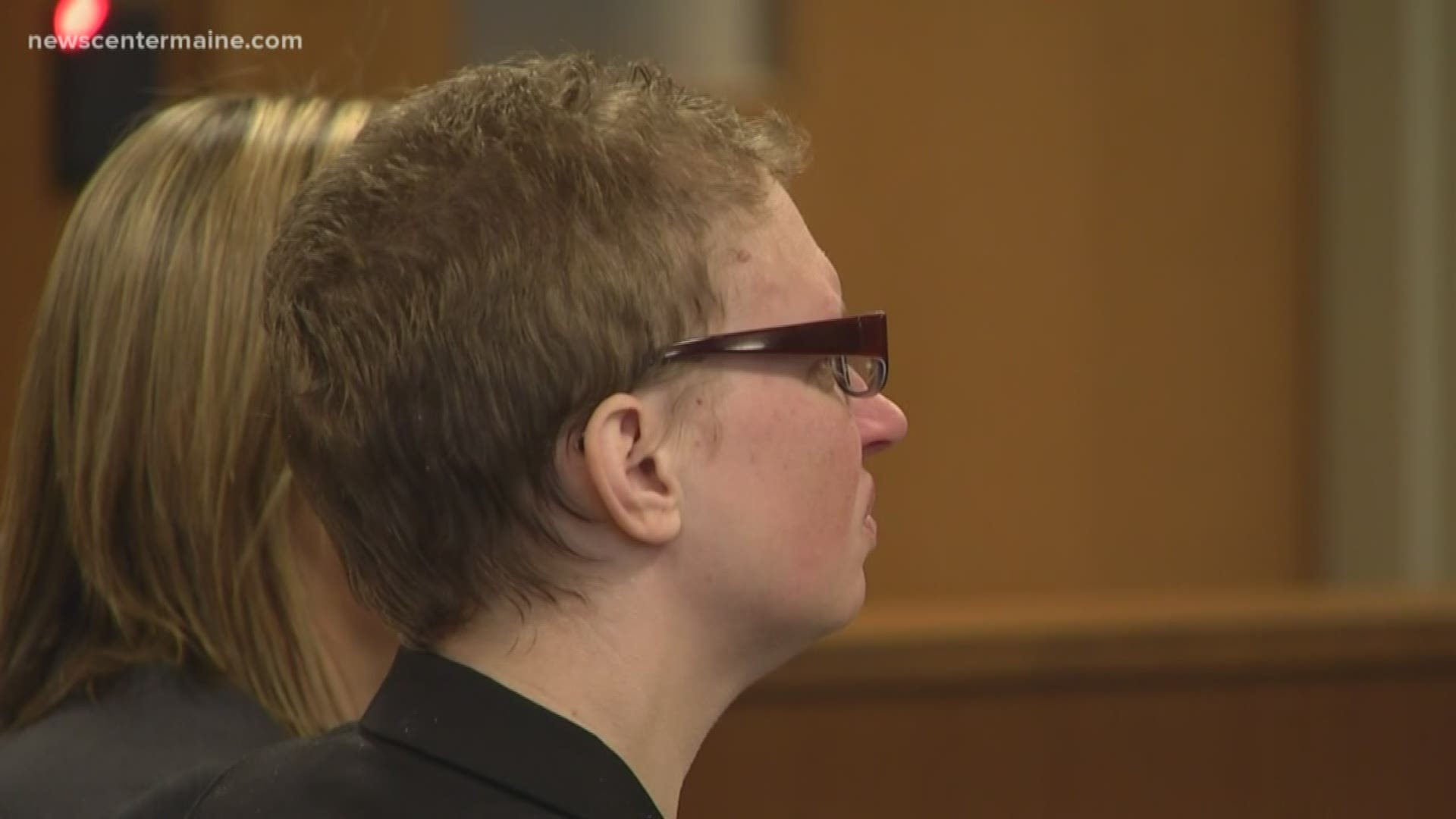 BELFAST, Maine — The trial for Sharon Carrillo began Friday in Waldo County Superior Court, after a judge deemed her competent to stand trial and a jury was seated this week.

Carrillo is charged with depraved indifference murder for allegedly beating her 10-year-old daughter, Marissa Kennedy, to death at a home in Stockton Springs in February 2018.

Sharon Carrillo and her husband, Julio Carrillo, were both charged with murder in connection to her daughters death. Julio Carrillo pleaded guilty to his role in the killing and was sentenced to 55 years in prison.

During both sides' opening statements, Sharon Carrillo was visibly emotional. As the prosecution presented its opening arguments, she was seen wiping tears from her eyes and shaking her head.

"Marissa had multiple old and new injuries to her arms. To her legs. To her feet," state prosecutor Don Macomber said in the courtroom. "10-year-old Marissa Kennedy was beaten over a period of months."

Defense attorney Chris MacLean did not sugarcoat the details of Kennedy's death either.

"This evidence is the most sad evidence anyone could ever hear in a courtroom in the state of Maine," MacLean said.

MacLean also noted Sharon Carrillo's low IQ, which he said can lead to a false admission of guilt. MacLean told NEWS CENTER Maine that because her IQ level is in the third or fifth percentile, she also may not understand some of the complex dealings of a murder trial. 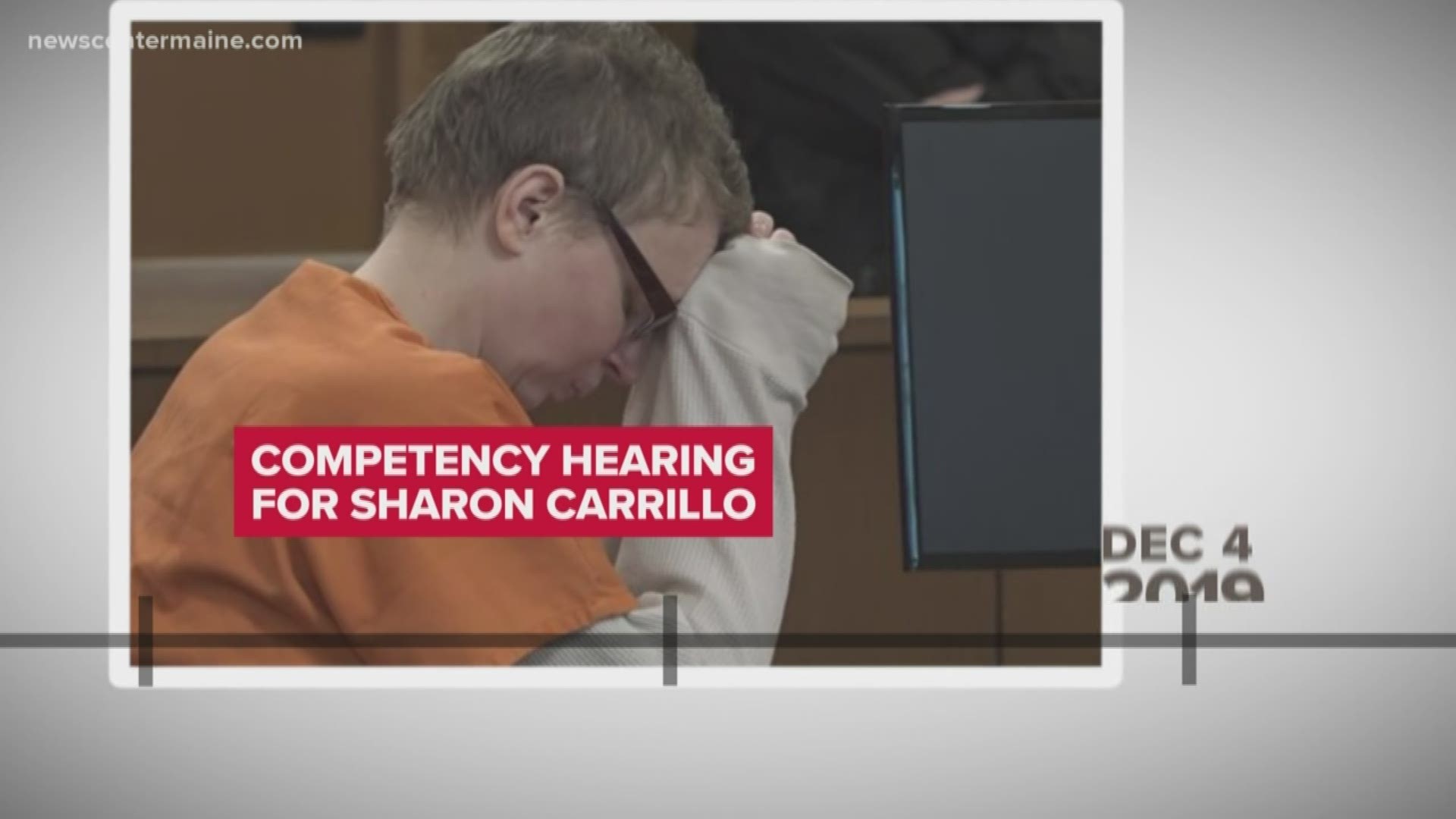 This is an ongoing story that will continue to be updated.