The case began in February 2018 when Marissa Kennedy was found dead in her family's Stockton Springs condo. 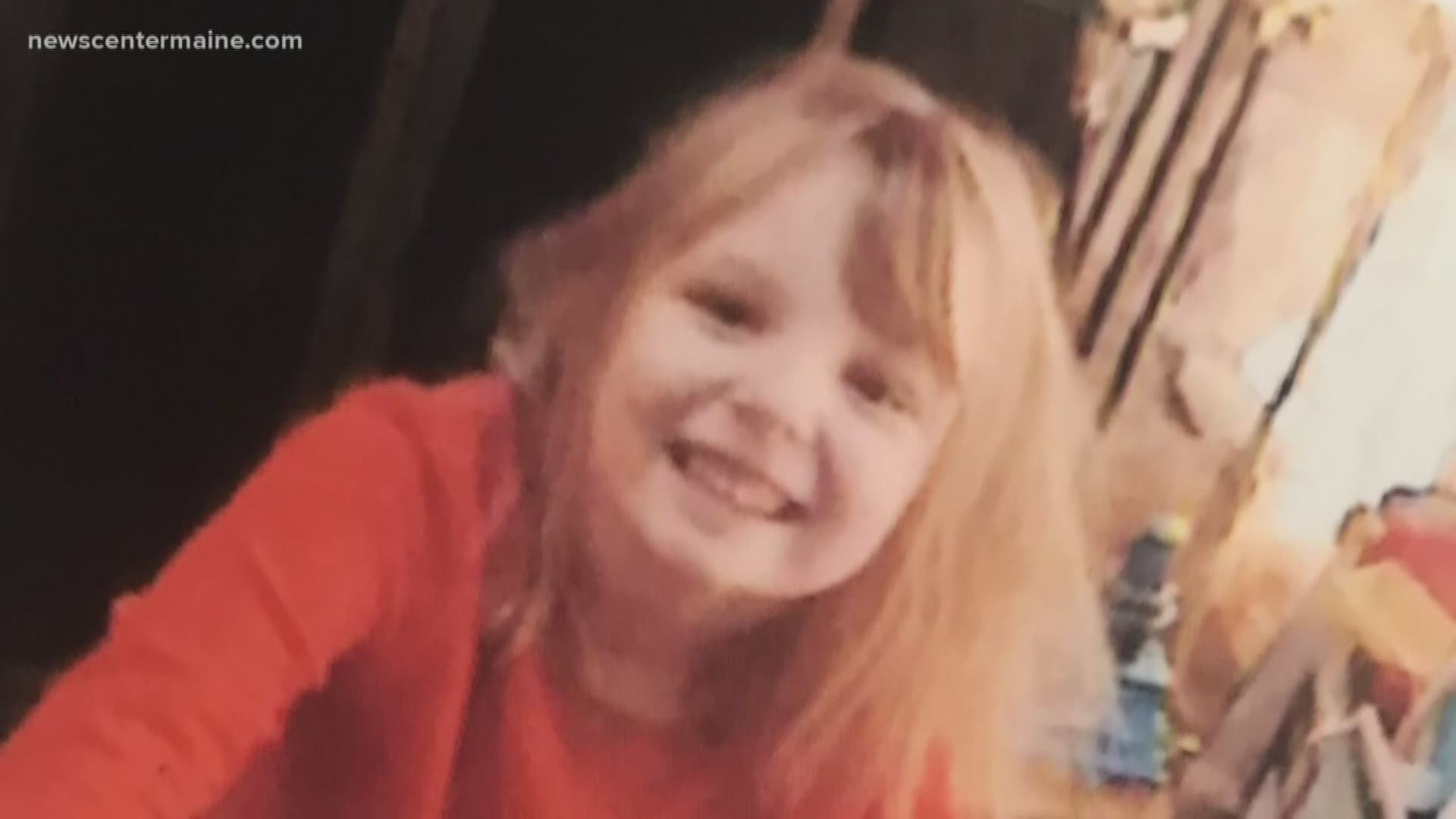 BELFAST, Maine — Sharon Kennedy was sentenced to 48 years in prison Friday for her role in her 10-year-old daughter's 2018 death. Prosecutors sought a life sentence and the defense sought a basic sentence of 25-32 years.

The case began in February 2018 when Marissa Kennedy was found dead in her family's Stockton Springs condo. According to the medical examiner, her heart had given out after months of abuse.

“The tragic death of Marissa Kennedy, along with that of Kendall Chick, sheds long overdue light on Maine’s child welfare system. While we have further to go, we are on a path to reform and progress. We maintain our commitment to transparency and learning from the past as we strive for a system that promotes safety, stability, health and happiness for all Maine children and families.”

Friday's sentencing took place at the Waldo County Superior Court. Prosecutors, seeking a life sentence, told the judge that "the torture of Marissa and the manner that it was inflicted over a period of months...cannot be ignored." They also argued against Sharon Kennedy's claim that she has low cognitive ability, saying she has maintained several relationships while in jail, including with longtime friends and a boyfriend.

Sharon Kennedy's father, Joe Kennedy, spoke prior to his daughter's sentencing, saying, "it felt like a knife had been thrust into my heart. I would not wish this pain on anyone." Sharon watched with tears in her eyes.

Defense attorneys made the case Friday that Sharon Kennedy was subjected to severe mental abuse and physical torture at the hands of Julio Carrillo. They sought a basic sentence of 25-32 years in prison for Kennedy, arguing she was a victim and only an accomplice in her daughter's murder, with no prior criminal history.

Prior to Sharon Kennedy's sentencing, the Carrillo family released the following statement:

"On behalf of the entire Carrillo Family.

Since the beginning of this nightmare, we have stayed quiet, never spoke ill of Sharon Kennedy or her family. Never did we blame or accused her of solely beating her child to death. We were very conscious that this horrible incident was done by two adults. My brother, accepted responsibility for his part in this. By no means, did we condoned or accepted his behavior. He is paying his debt to society, as he should. However, we are sickened and disgusted at the fact that Sharon Kenned nor the Kennedy family accepted responsibility for her actions against her daughter. On numerous occasions, Mr. Kennedy was contacted by his neighbor in Stockton’s springs informing him of noises, screams coming from the condo. Mr. Kennedy informed us of this on day Marissa was found.

I am appalled that Mrs. Kennedy stood in front of the judge and stated Sharon was “gentle” and didn’t have a mean bone in her body. Weeks before Sharon and Julio departed for Maine, Mrs. Kennedy personally told she did not want Sharon to take Marissa because she was afraid Sharon would hurt her and she didn’t know how to be a mother.

Let’s be clear, having learning disabilities is not and should not be used as an excuse for slowly killing your child. That is an insult to every person who suffers from learning disabilities. Shame on the entire Defense team and the Kennedy Family for blatantly lying."

A DHHS social worker testified in Kennedy's (previously Carrillo) trial that she had visited the family's home six times to follow up on concerns about potential child abuse. One of those visits happened just days before Marissa's death.

As a result of this case and the death of another girl, Kendall Chick, who was killed by her caretaker, the DHHS has promised to make a lot of changes to the state's child welfare program.

So far, the DHHS has revamped its call system and added a background check unit. The state said it also plans to increase staff.

DHHS has said that once Sharon Kennedy's murder sentencing is complete and the criminal proceedings of this case are closed, it will release more information about how it handled Marissa's case.