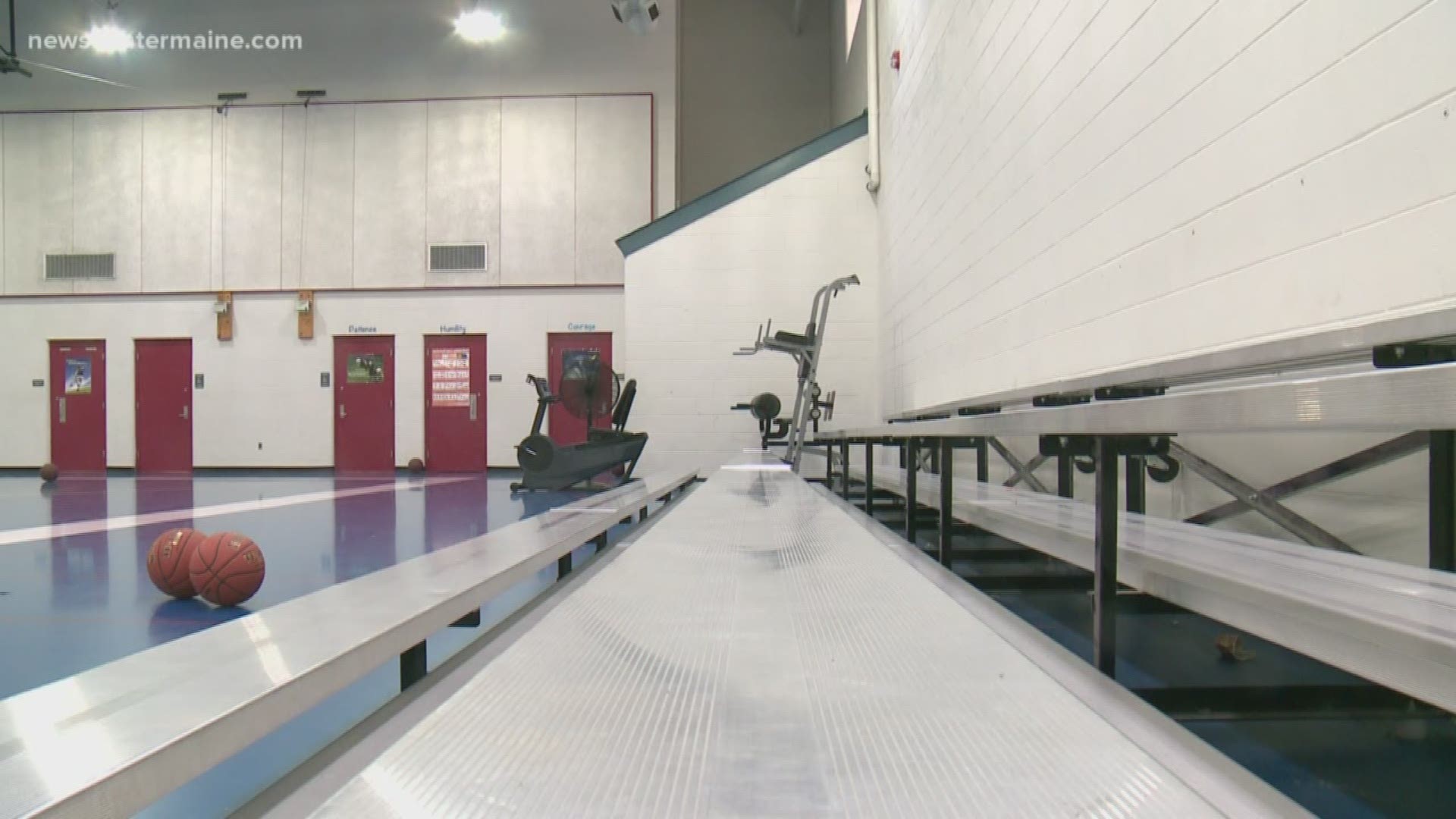 SOUTH PORTLAND, Maine — In 2018, an estimated 7.1 percent of youth in juvenile correctional facilities across the country reported being sexually victimized during the prior 12 months. That percentage was down from 9.5 percent in 2012. This data is according to a report by the Bureau of Justice Statistics, released on December 11, 2019.

The report says the findings are based on a survey that was completed by 6,049 youth in 327 juvenile facilities, including at least one juvenile facility in every state and the District of Columbia.

In Maine, the only youth detention facility that met the study's guidelines in 2018 was Long Creek Youth Development Center in South Portland.

According to the report, out of the 113 facilities that had enough eligible sampled youth to qualify for facility-level rankings, 12 were identified as high-rate and 14 as low-rate. The ratings are based on the "prevalence of sexual victimization reported by youth."

Long Creek did not fall in either of those categories.

RELATED: ACLU calls for Long Creek Youth Development Center to be shut down

Department of Corrections ACA Manager Will Teer says he works with the department to ensure it meets federal and national inmate protection standards. "The standards ensure inmates had their basic rights adhered to," Teer said.

While Teer oversees the entire Department of Corrections, he says Long Creek poses a specific set of challenges.

"Long Creek does present a unique challenge. We have juveniles housed there and with that particular population, they come from a variety of different backgrounds, so our staff has to ensure they understand some residents may have abuse in their backgrounds and may have been sexually traumatized and be sensitive to that and recognize the unique needs of that group."

While Teer says all of the reports of sexual misconduct at Long Creek in 2018 and 2019 were between inmates, at the national level, sexual victimization is most frequently reported as abuse between a staff member and a detainee.

Liberty, "We do a thorough background check [of staff]. When they arrive at the facility to do an oral board, we give exhaustive questions and scenario based selection process. They take a written test, the same test the law enforcement officers to at the Maine Criminal Justice Academy. And then we're able to monitor them for the six to ten weeks they're in our training program... and then we continue to monitor and ensure they're a good fit. If they're not a good fit, they're moved along."

Liberty said there is a zero tolerance policy at all Maine Department of Corrections Facilities for sexual misconduct.

"Once a resident comes into Long Creek, they're immediately screened for their potential for sexual victimization. That informs certain decisions we make on their behalf," Teer said.

Inmates are also informed of their rights and the multiple reporting avenues available to them if they are sexually victimized.

Long Creek has fallen out of compliance with sexual assault prevention standards in the past.

According to Teer, in May 2017, an independent auditor found Long Creek did not comply with three of the 39 standards set out in the Prison Rape Elimination Act.

Teer said staff and inmates at Long Creek were required to repeat training on sexual assault and rape prevention policies. The facility also updated some of the language in its written policies.

In early October, following the retraining, the final audit report said the facility was in full compliance with the law.

During that same month, new facility Superintendent Caroline Raymond started in her position.

As of January 14, 2020, Long Creek has 52 residents. 24 males and five females were committed to the facility. 19 males, one female were detained. Three males and zro females are there for shock sentenced.

Currently, there are have 150 DOC staff working at Long Creek.