Scarborough Walmart shooting suspect in custody, according to police

State and Scarborough police are investigating the shooting of a man in the parking lot. 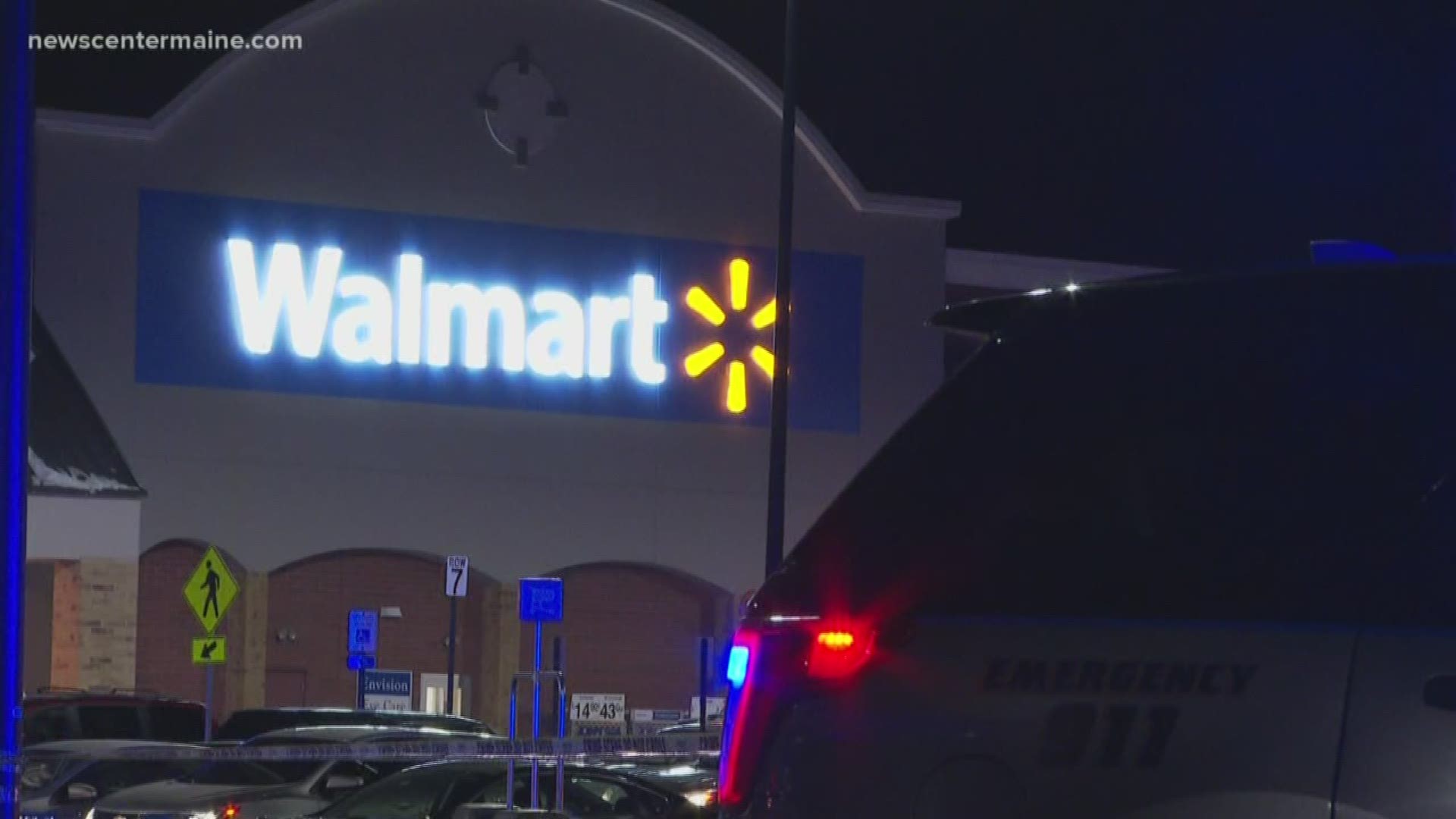 SCARBOROUGH, Maine — Maine State Police said a man is being treated at Maine Medical Center after a shooting in the parking lot of Walmart in Scarborough Friday night.

Police said the victim was shot outside his vehicle and a Scarborough Police Officer, who was inside Walmart at the time, was at the scene in a few minutes.

The suspect is in custody.

Two people are being questioned.

A team of detectives from Maine State Police are investigating.