Izayha Walsh is accused of going on a walk with the girl in April, and engaging in sexual acts with her in the woods. 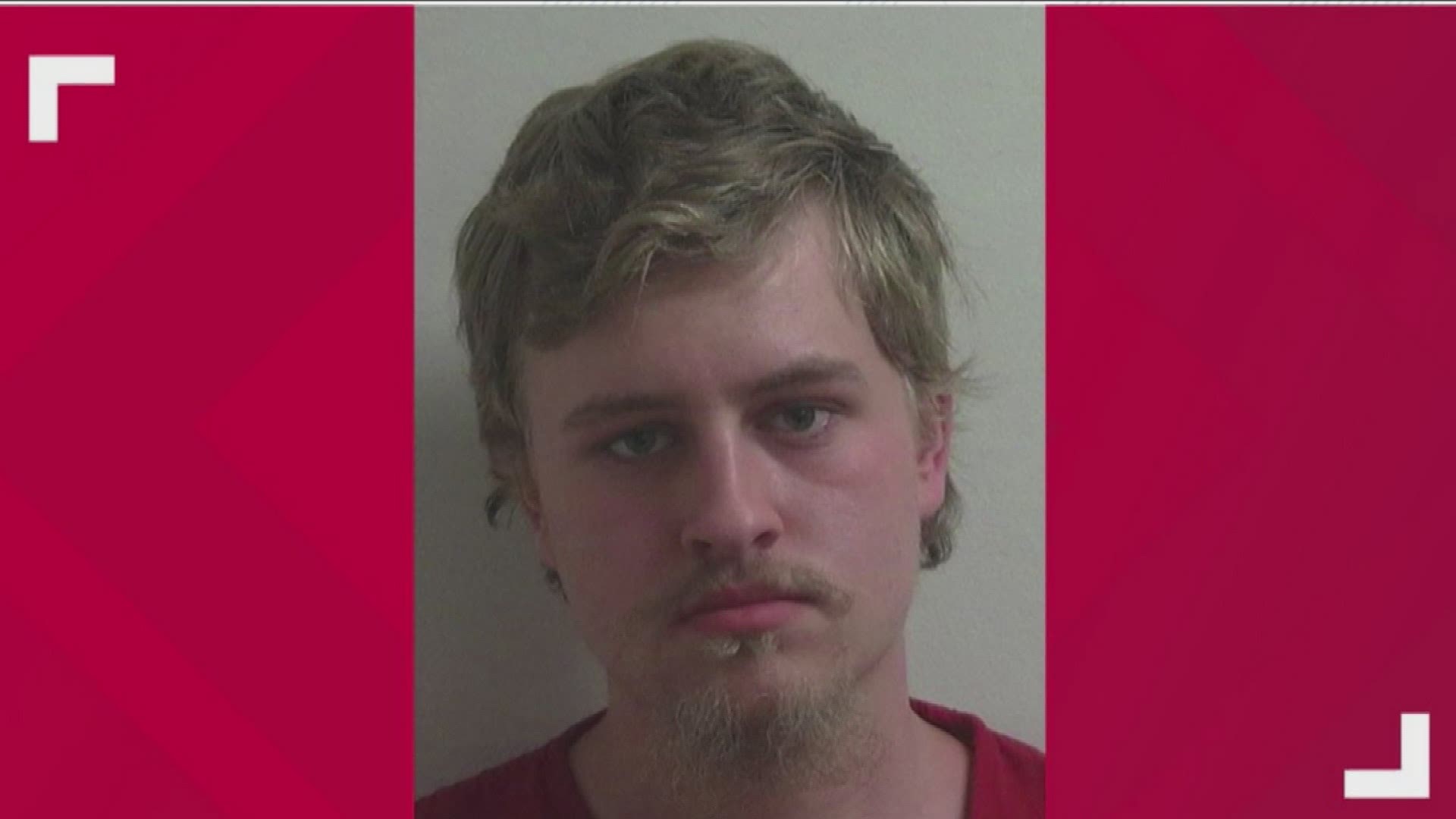 On July 23, the Jay Police Department shared information with the Rumford Police they had received from the Department of Health and Human Services' Child Protective Services indicating that a child may have been the victim of a sexual assault committed in Rumford recently. Criminal investigators specializing in sexual assault investigations involving children were immediately assigned and initiated an investigation.

According to the Rumford Police Department, the investigation revealed that Walsh and the child, who were not strangers to one another, had gone for a walk along a trail near the Androscoggin River in the downtown Rumford area on the afternoon of April 20. Police said it was at that time in the woods that Walsh engaged in the sexual act with the child.

Once sufficient, corroborative evidence was obtained, police said lead criminal investigator Captain Daniel Garbarini applied for a warrant of arrest from the Unified Criminal Docket Court in Rumford and requested an order that Walsh be prohibited from having any further contact with the victim.

The court issued the warrant and ordered him to be held without bail pending his initial appearance in court, and further ordered Walsh to have no contact with the victim. Rumford Police took him into custody without incident on Tuesday in Rumford and transported him to the Oxford County Jail in South Paris.

On Wednesday, Walsh was arraigned in court in Rumford. The judge set his bail at $1,000 cash or personal recognizance with a Maine Pre-Trial Services (MPS) contract, provided that MPS agrees to supervise Walsh.

The court further ordered that as a condition of his release, Walsh have no contact with any child under the age of 16 and that he obtain counseling.

His next court appearance in Rumford is expected to be on December 23.

If convicted of this crime, police said Walsh will face a sentence of up to 30 years in prison and a maximum $50,000 fine.