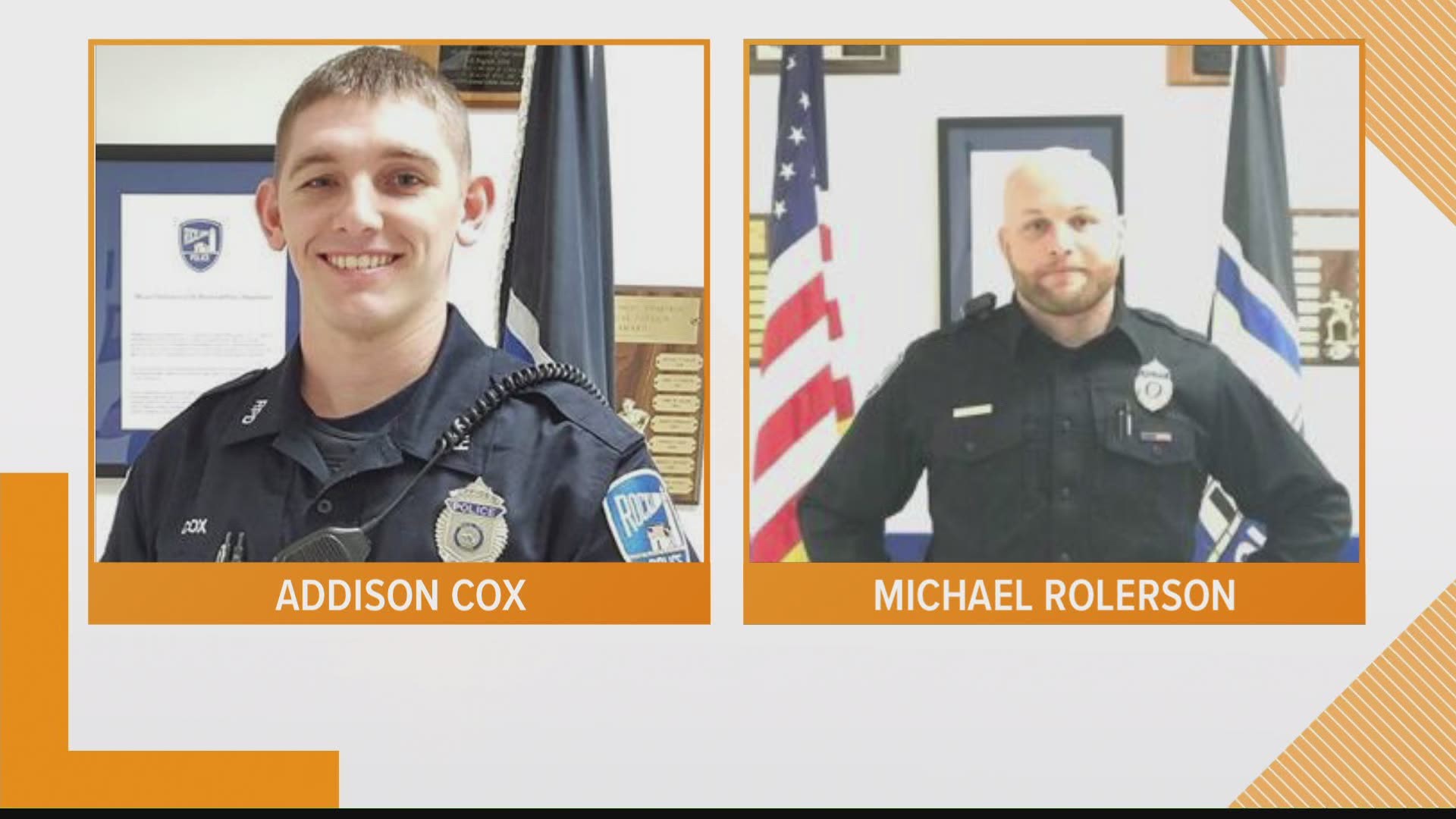 The Rockland Police Department addressed the incident and subsequent firings of the officers in a Facebook post last week, not specifying the details of the incident but explaining the disciplinary actions the department took.

“If it were up to me you would have those details; you would know exactly what occurred and how it was dealt with,” Rockland Chief of Police Chris Young wrote in the post. Young continues to say Maine law does not allow details of employee discipline to be released, and he said, “I follow the law.”

“A tremendous amount of power is given to those who wear a badge and are tasked with protecting their communities; it’s a power that I do not take lightly,” Young said. “I’m asking you to trust that, if there were an allegation of police misconduct, I would take it very seriously and any investigation would be conducted appropriately, always placing public safety and community trust at the fore front [sic].