UPDATE: Standoff in Caribou ends in one arrest

Maine State Police and Caribou Police were at a home on West Gate Road for several hours last night after a man barricaded himself in a home. 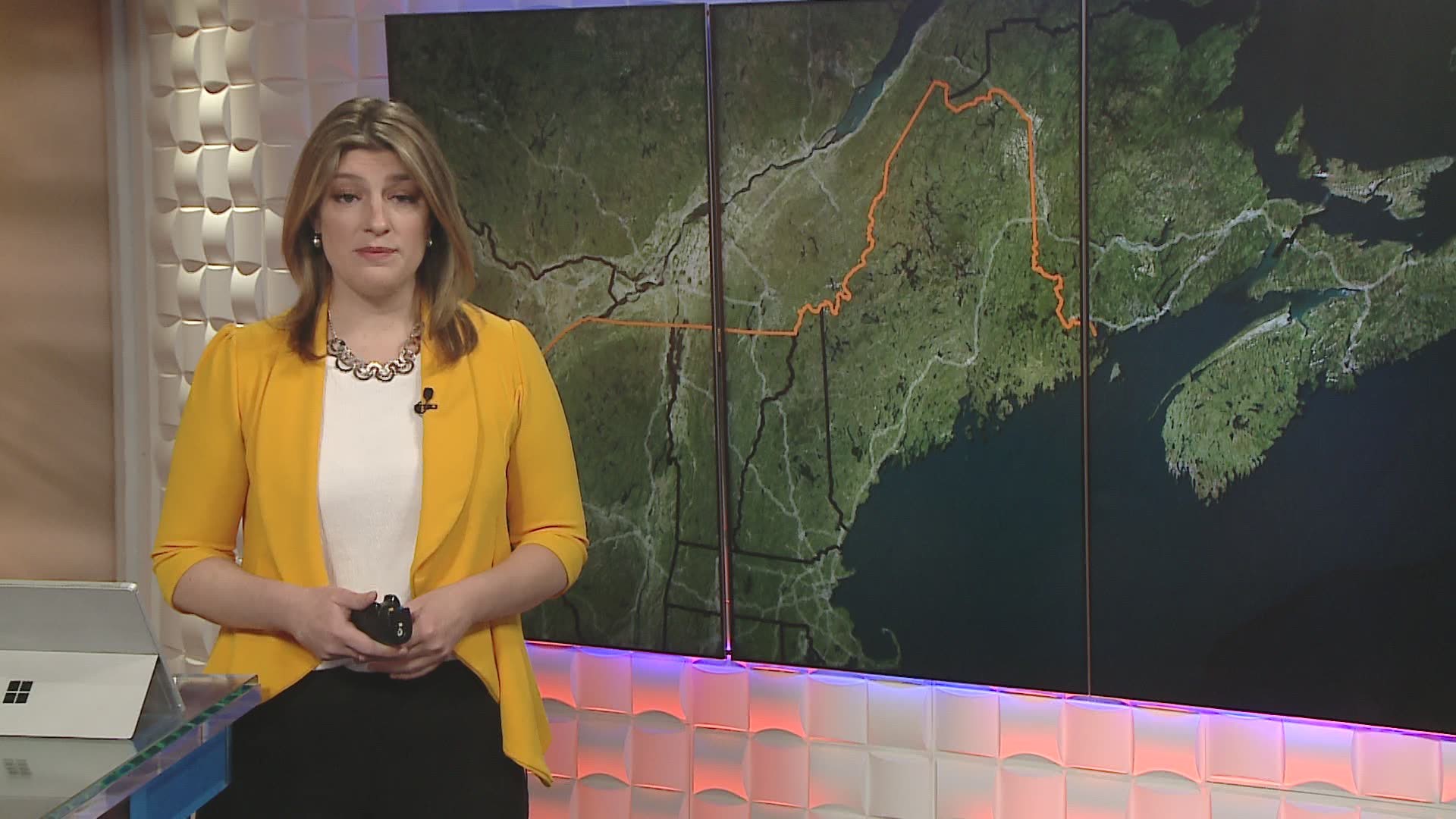 Caribou Police responded to home on 64 West Gate Road on Friday at about 4:15 p.m. for a complaint that a man had threatened a woman with a gun while two teenage boys held the man down.

Before police arrived, a second call came in indicating the man had the gun again and was barricaded in a bedroom.

When officers arrived, they were able to get the woman and the two teens out of the house to safety. While police tried to communicate with the man in the house, more police arrived and established a safe perimeter. The man didn’t respond to police when they called for him over the phone, or over a loudspeaker.

Arsenault was transported to Cary Medical Center for treatment of dog bites, He was then brought to the Caribou Police Department where he is currently being held.

Police say Arsenault is being charged with two counts of Criminal Threatening with a Dangerous Weapon, both Class C felonies, one count of Creating a Police Standoff, and one count of Violation of Conditional Release. The investigation is still ongoing and additional charges may be filed.

RIGHT NOW: @MEStatePolice and Caribou Police are on the scene of a standoff on W. Gate Road in Caribou. The road is closed at this time. @NEWSCENTERmaine pic.twitter.com/yWGpvs3plc

Original Story 05/14/21 8:50 p.m.: West Gate Road and Thompson Road in Caribou are closed Friday night due to an ongoing standoff with police, according to officials.

State Police and Caribou Police are both on the scene at West Gate Road trying to negotiate with someone inside a home.

Details are limited at this time as the situation is still unfolding.