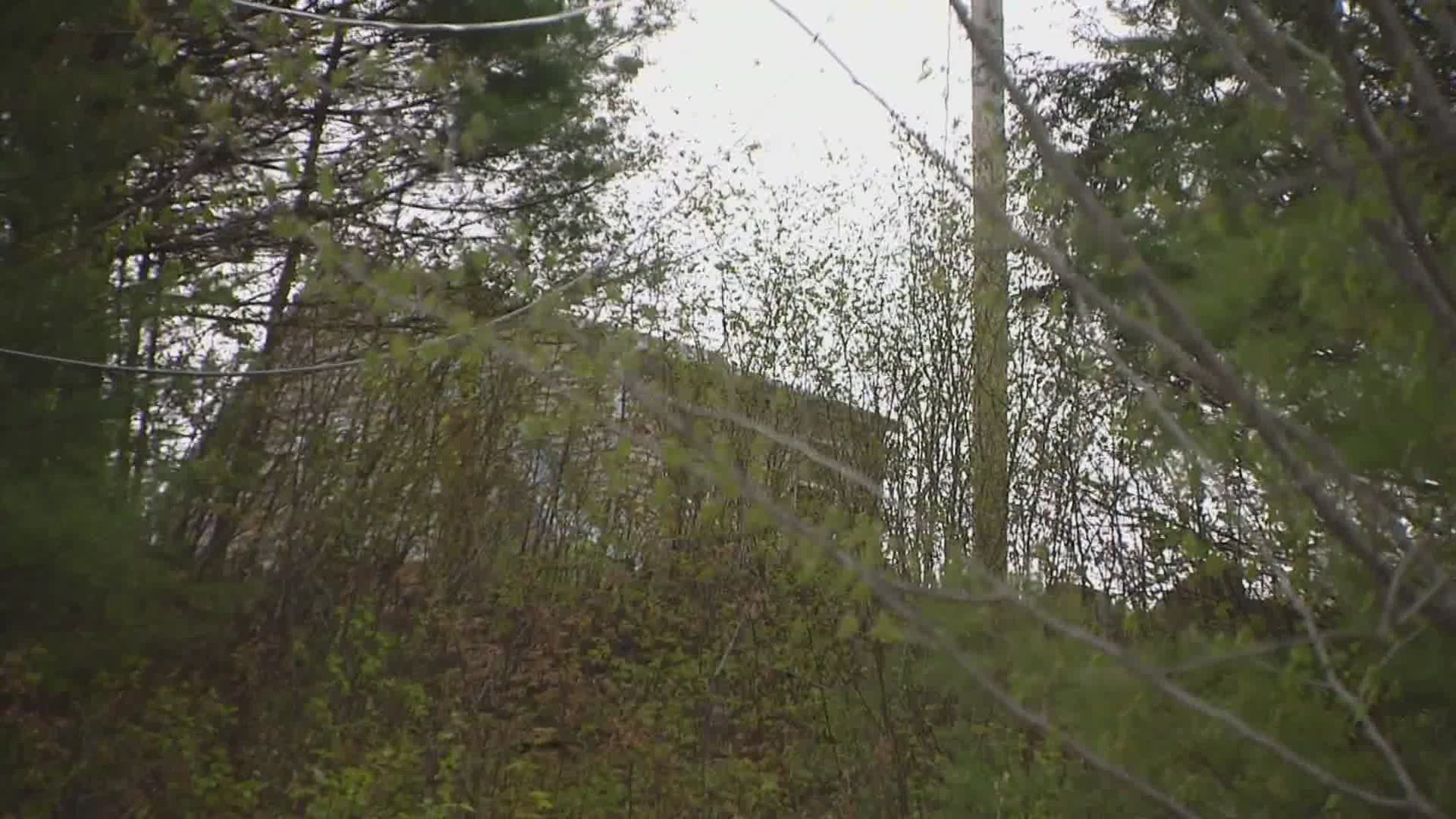 CASCO, Maine — EDITORS NOTE: The above video was published Tuesday, May 11

According to probate documents filed in Maine, Douglas Scott Jr. was seeking help in finding his sister, Denise Scott-Ramsey, nearly six weeks before remains were found in a Casco shed this past Saturday.

Scott Jr. listed the Casco home at 196 Poland Spring Road as his sister's last known address. Probate documents filed by Scott Jr. say family members hadn't heard from Scott-Ramsey for "quite a while."

The case began last weekend when police said a family member was cleaning out the home of their late father— Douglas Scott Sr., 82, who died earlier this year—when they found remains in an outbuilding on the property.

Douglas Scott Sr. had four sons and a daughter, according to the Portland Press Herald. The paper's search of court documents showed Scott Sr. died without a will or other instructions for his property.

According to the Press Herald, they published a missing person report on Scott-Ramsey in late March, as part of the probate process. The notice listed the Casco home as Scott-Ramsey's last known address.

According to the paper, a probate hearing on Scott Sr.'s estate is scheduled for June 23.

Moss said the remains have not been identified yet and more investigation is needed.