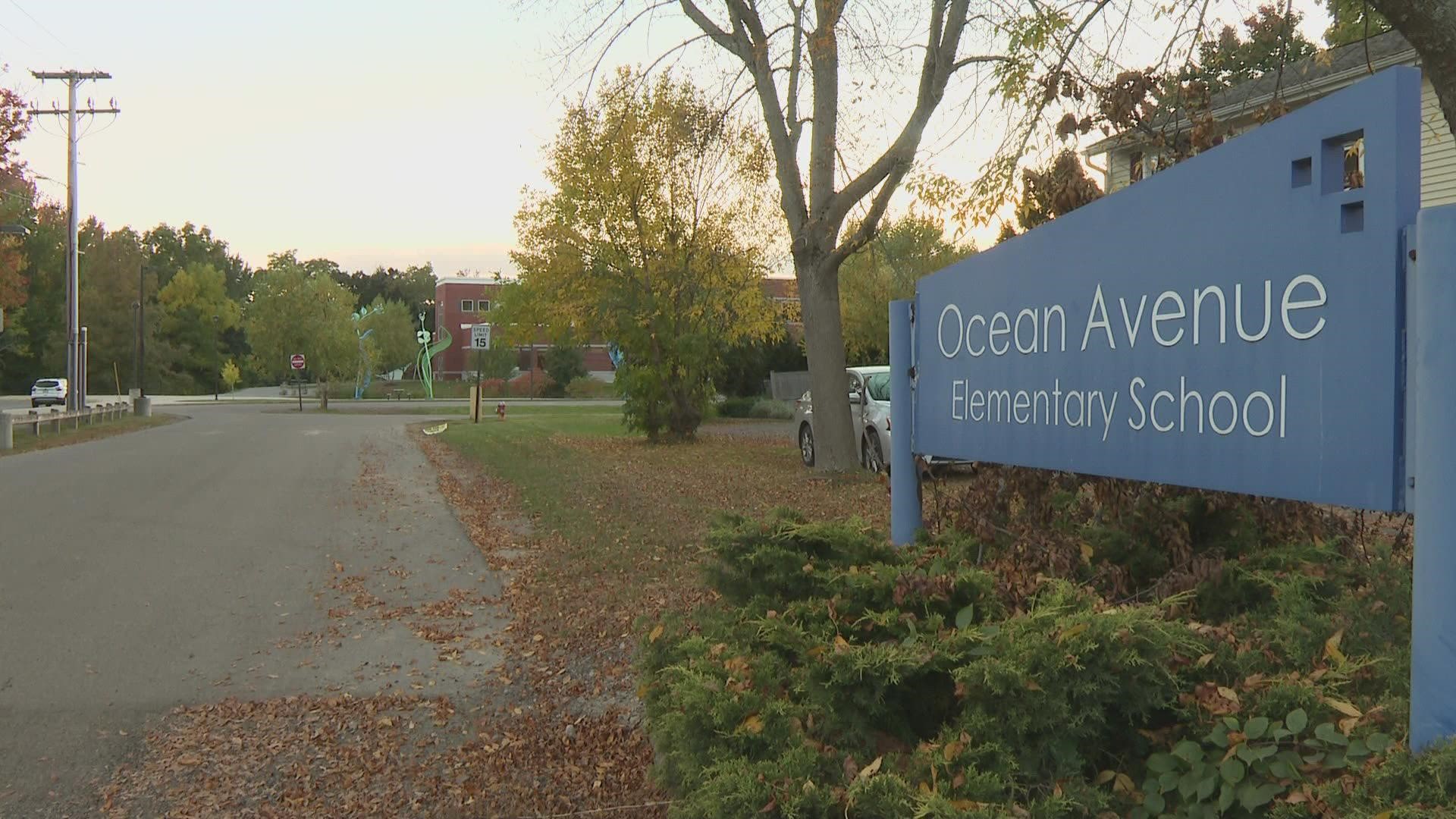 According to the District Attorney's Office, Benjamin Conroy now faces two additional charges of indecent conduct and assault for allegedly exposing himself to a woman on Oct. 8 on Portland's Western Promenade.

Cumberland County Superior Court Justice MaryGay Kennedy said Friday's assault charge involved a victim with the same initials as the woman in the unlawful sexual contact charge, though it is not clear if these new charges are from the same incident, the Press Herald reported Friday.

Hired last year, Conroy worked with students on the autism spectrum at Ocean Avenue Elementary School. On Oct. 5, authorities were notified of a man sharing pictures on a dating site of a child engaging in a sexual act that appeared to be in a school. Portland Public Schools confirmed in a letter to the community Thursday that the victim is confirmed to be a student in the K-1 Beach program.

Because of the incident that occurred on Oct. 8, the school department immediately placed Conroy on unpaid administrative leave.

Conroy was charged Wednesday with the following:

Conroy is being held at the York County Jail on a $50,000 cash bond and conditions that he has no contact with minors under the age of 16 and does not use or posses any electronic devices that can access the internet or Wi-Fi. He also cannot be present at any school or have contact with the victims in the cases.

The Press Herald reports Conroy did not speak during the hearing except to give his name and birthplace. A woman who introduced herself as Conroy's partner was also in attendance and "looked upset" as it went on.

Conroy is set to stand trial on May 4, but according to the Press Herald, Kennedy told him she “suspects we will be seeing you prior to that.”