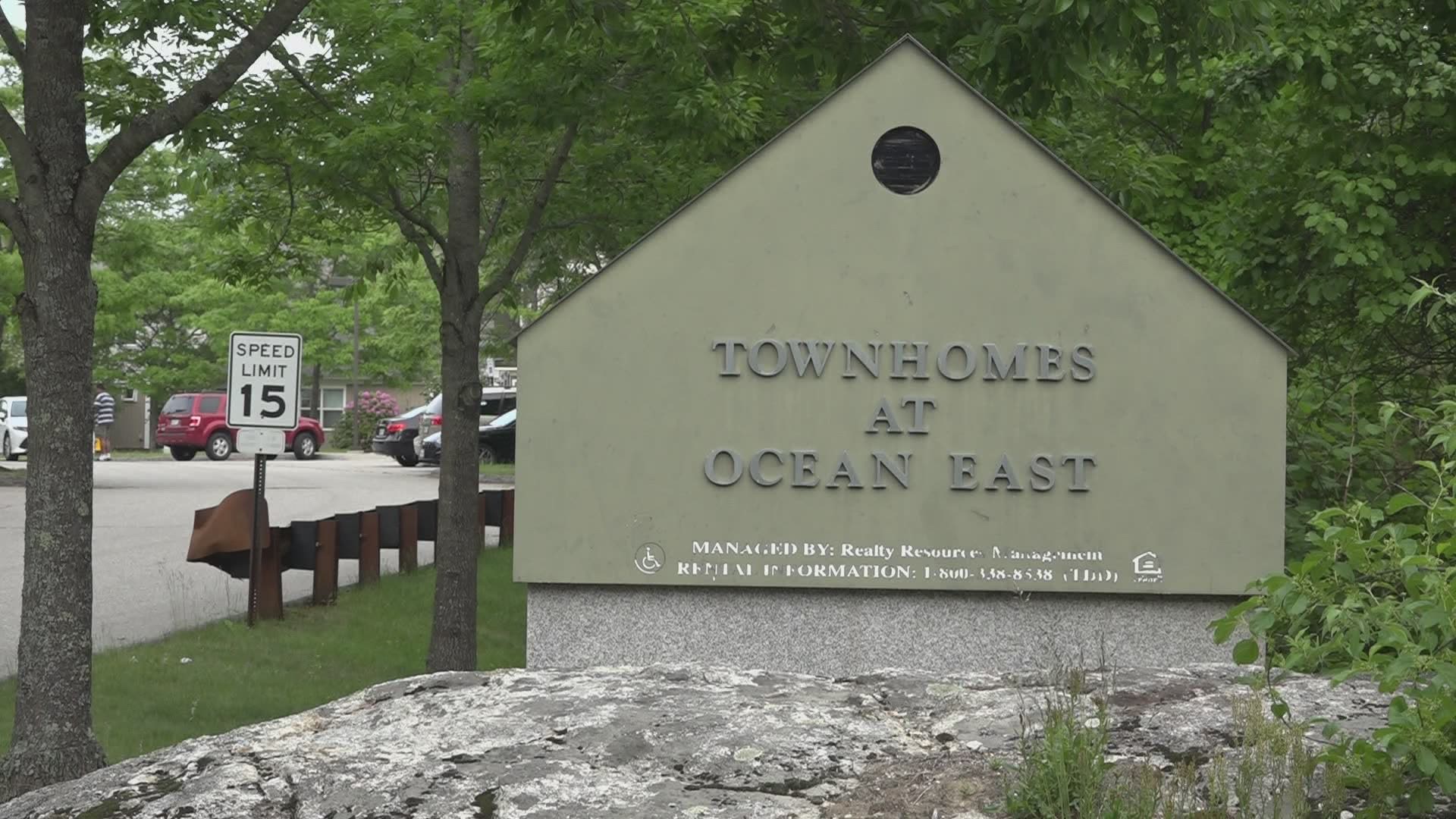 Residents of 11 Coast Lane, in the complex, reported broken windows.

Police collected evidence and continue to investigate the incident. Singer said no suspects have been located.

Police ask anyone who may have seen the incident or who has information about it to call 207-874-8575.