Police say the man was walking with another man shortly before he was found. Police want to find the unknown man. 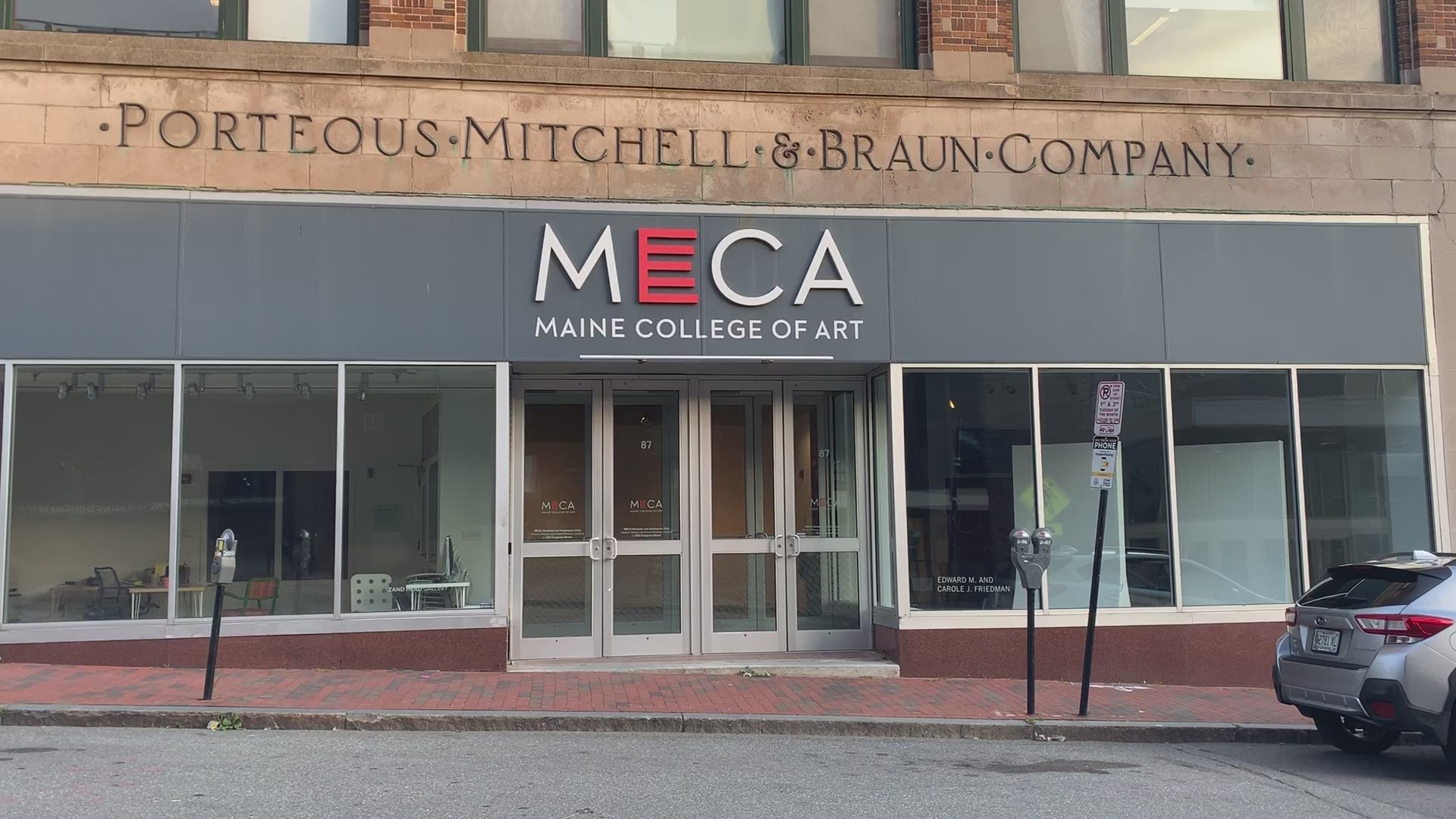 PORTLAND, Maine — Portland Police are investigating the death of a 44-year-old Portland man who was found semi-conscious just before 2 a.m. Friday by sanitation workers.

Portland Police say the workers preformed CPR and called 911. Paramedics attempted to resuscitate the man but they were unsuccessful.

Police say they know the victim was walking west on Free Street from the area of the Cross Insurance Arena with another unknown man shortly before he was found in distress. The unknown subject is a white man and he was wearing a dark hooded sweatshirt. He was last seen walking on Oak Street towards Congress Street.

The body will be taken to the Medical Examiner’s Office in Augusta where the cause and manner of death will be determined.

Anyone with information that could assist police in the investigation is asked to call  (207) 874-8575.