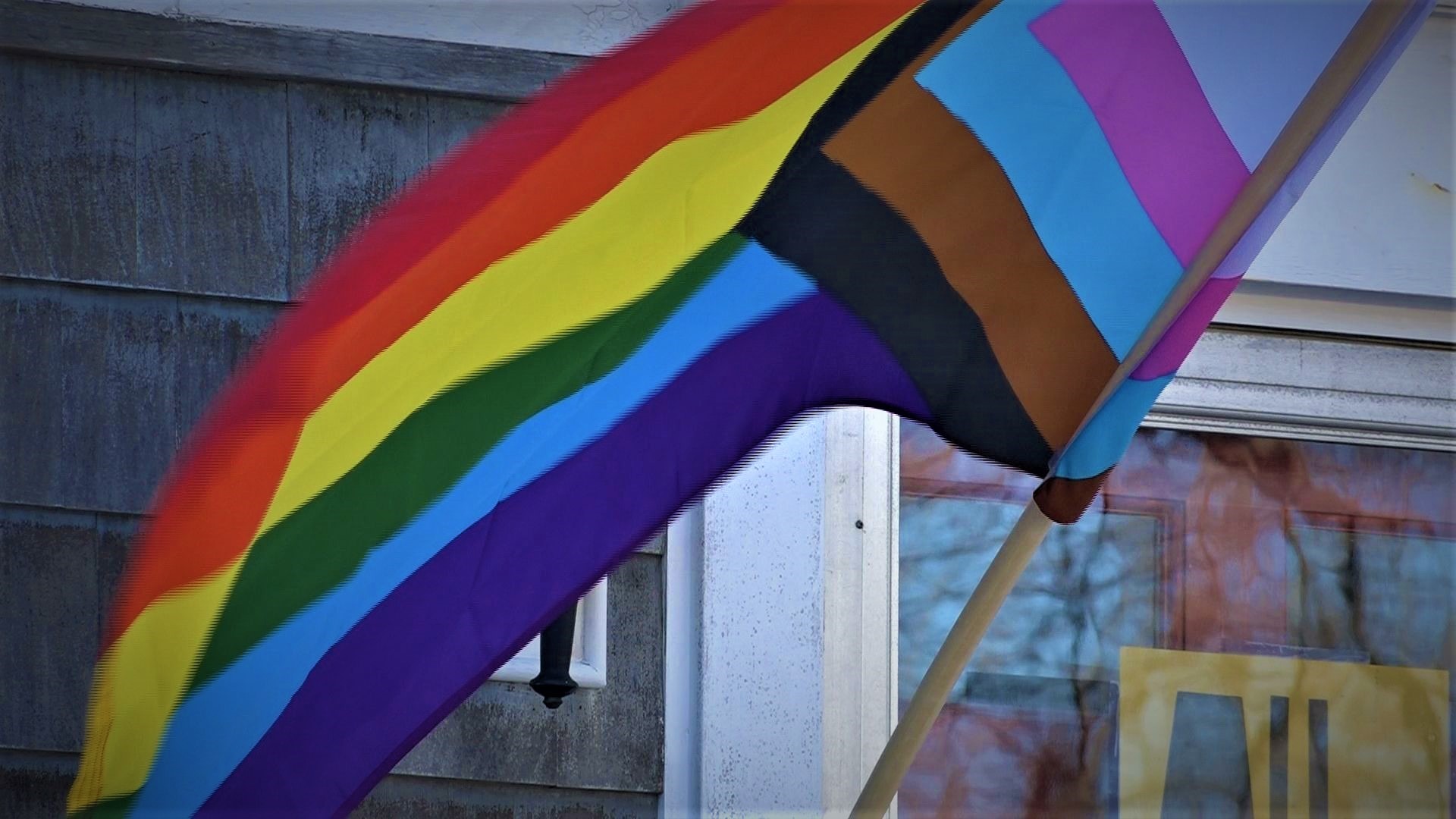 PORTLAND, Maine — Portland Mayor Kate Snyder and the entire Portland City Council are speaking out to denounce recent anti-LGBTQ+ hate crimes in the city this week.

Police said they are looking for the person or persons responsible for sending homophobic letters to at least three homes on Capisic Street and Brighton Ave.

The letters contained a 'Satanic Temple' logo superimposed over a pride flag and a threatening homophobic slur, according to officials.

Rowland and her husband, who do not identify as LGBTQ+, received the letter on Tuesday.

She told NEWS CENTER Maine she believes they were targeted for flying a pride flag outside their Capisic Street home.

"This is not okay. This is not an acceptable thing in Portland or the state as a whole," Rowland said.

"If anyone is feeling threatened in their own home, you just have to speak up," Snyder said.

NEW: @SnyderMayor and the entire @CityPortland Council publically denounce a string of hate crimes after homophobic letters are sent to several homes. They are now urging residents and businesses to display the #pride flag in solidarity. 🏳️‍🌈 The story TONIGHT ON #NEWSCENTERmaine. pic.twitter.com/oTxVFUXA8n

Zarro, who identifies as gay, said it was critical to show members of the LGBTQ+ community in the city, especially youth, they are not alone.

"We see you. We hear you. We're standing up for you, and we will work as hard as we can to prevent this from happening again," he said.

Most of the homes the letters were sent to displayed the pride flag, but others were targeted for being gay, according to police.

"This is disgusting and offensive that this happening," Matt Moonen, executive director of EqualityMaine told NEWS CENTER Maine.

Moonen said the crimes go against everything the advocacy group that has long fought for, including laws to protect the LGBTQ+ community in the state.

"We would remind folks that they have the support of the people of Maine and for whoever did this, they are part of a very very small minority that is out of touch with reality," he said.

That is the message Rowland and her husband hope to send by keeping their pride flag displayed at their front door. She said while they do not wish to speak on behalf of the community, they want to be strong allies.

"I think it'd be great if everyone put up a flag to show we're all in this together," Rowland said.

South Portland Police confirmed they are investigating a similar incident at a home they believed is linked.

Anyone with information on who may have committed this crime is asked to call police.