Gregory Vance was sentenced to 28 years for the strangling death of his girlfriend Patricia Grassi in March 2019. 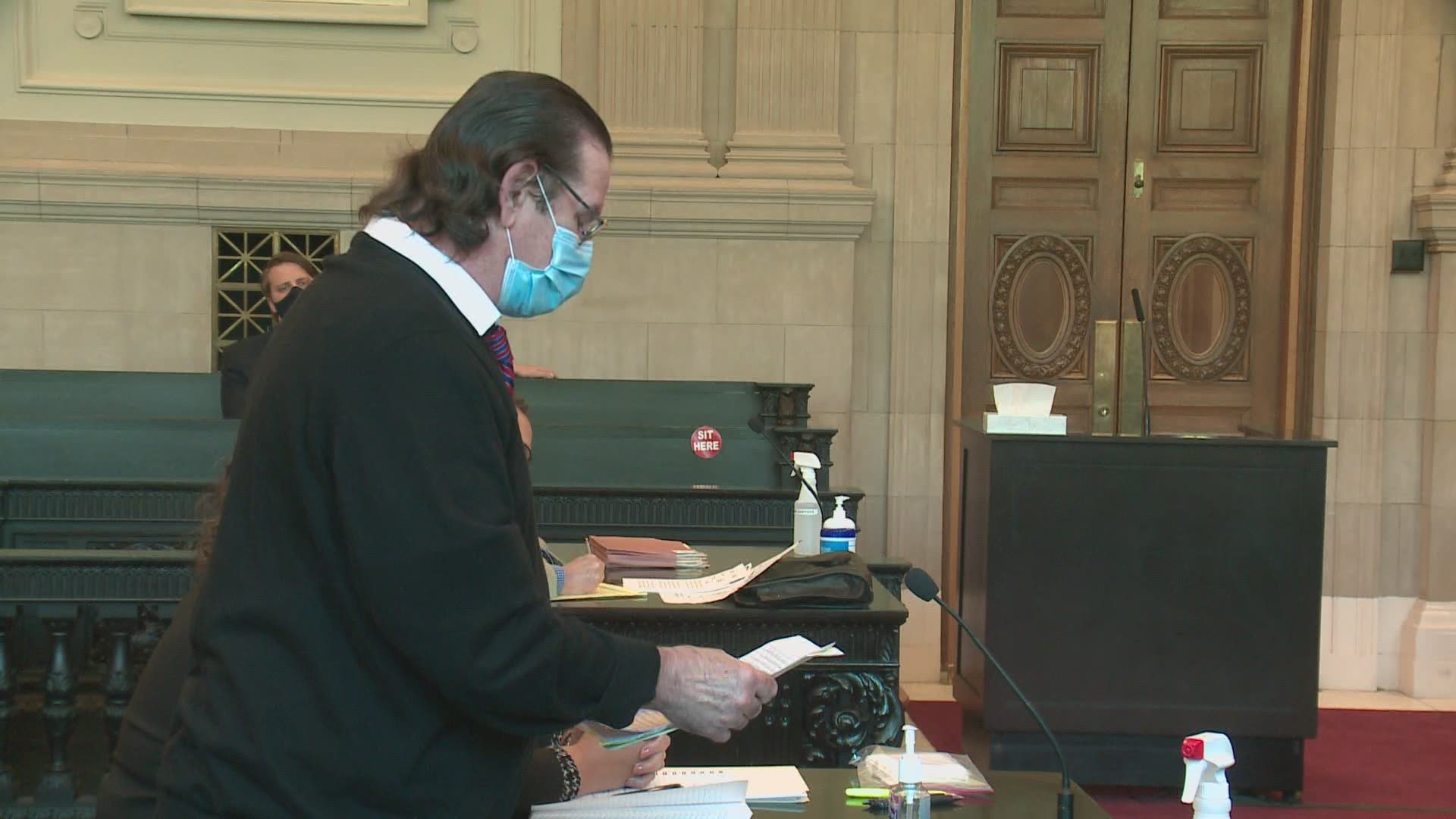 PORTLAND, Maine — After multiple delays, Gregory Vance was sentenced Wednesday for the 2019 murder of his girlfriend Patricia Grassi. Vance had agreed to plead guilty in the case and was sentenced to 28 years.

Under the terms laid out in November, he'll serve a sentence of between 25 and 35 years for the crime in exchange for a guilty plea; the State asked for 35 years while the defense asked for 25 years.

Police say Gregory Vance choked Patricia Grassi to death in their apartment on Cumberland Avenue back in March of 2019. He was taken into custody at the scene and charged with Grassi's murder.

Vance originally pleaded not guilty to the crime in May 2019.

Police found Grassi's body during a well-being check. An autopsy confirmed she was strangled. According to court documents, Vance says he strangled Grassi because she had been tormenting and slapping him. Officials say Vance confessed to the murder during phone calls to his daughter and ex-wife.

RELATED: Portland man to be sentenced for girlfriend's strangulation

HAPPENING TODAY: Gregory Vance is set to be sentenced for the murder of his girlfriend Patricia Grassi in 2019. Vance has plead guilty, and this trial has been delayed multiple times. The details and what to expect in the courtroom this morning on @newscentermaine #wakeMEup

Vance changed his plea to guilty in November 2019. He was due for sentencing in December, however that was delayed. His sentencing was then supposed to take place in March, but was delayed again due to COVID-19 protocol.

Listen to more from the sentencing in the video below: 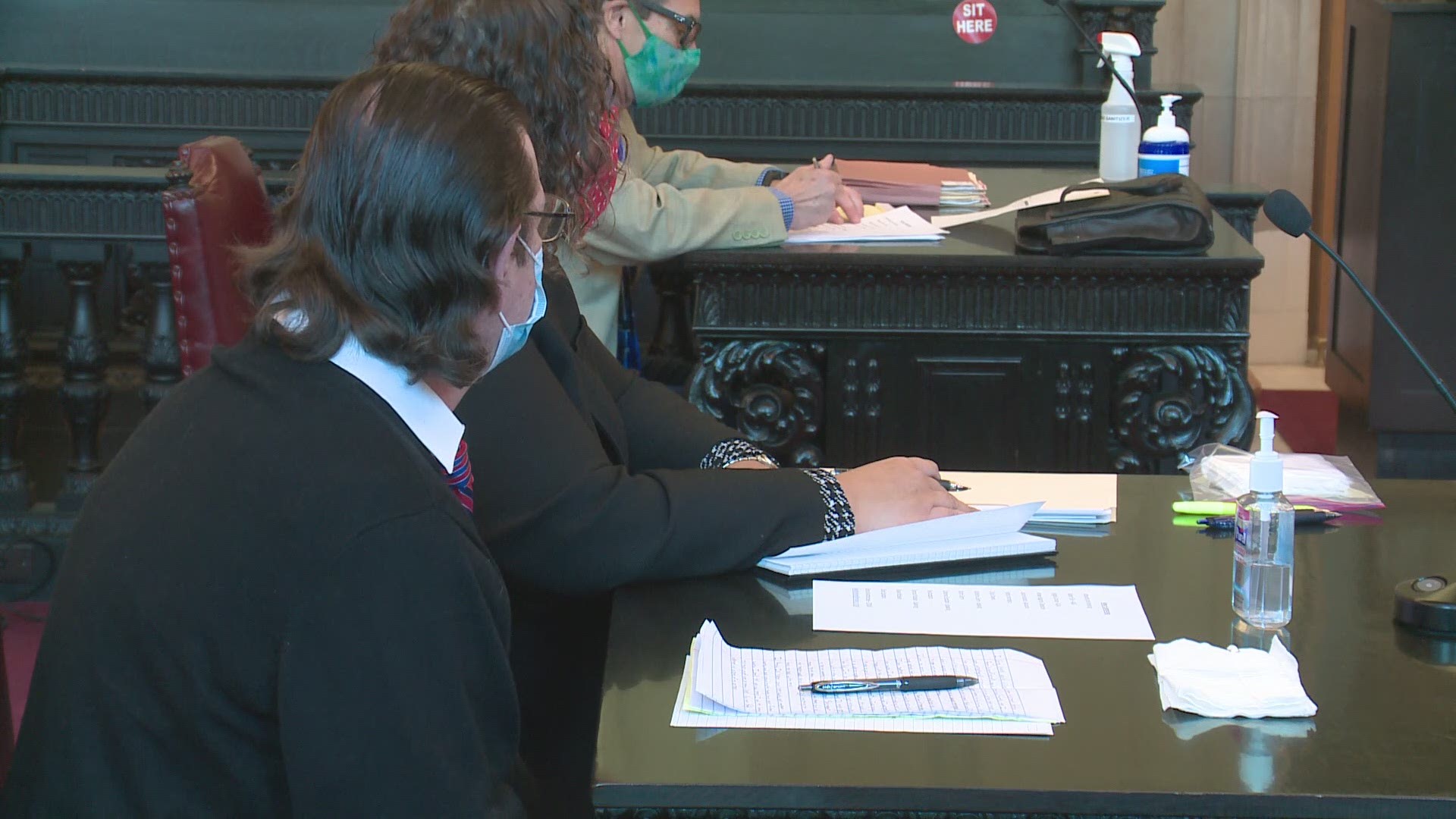