The woman was taken to Maine Medical Center after 31-year-old John Aboda allegedly punched her in the face and sexually assaulted her on Saturday. 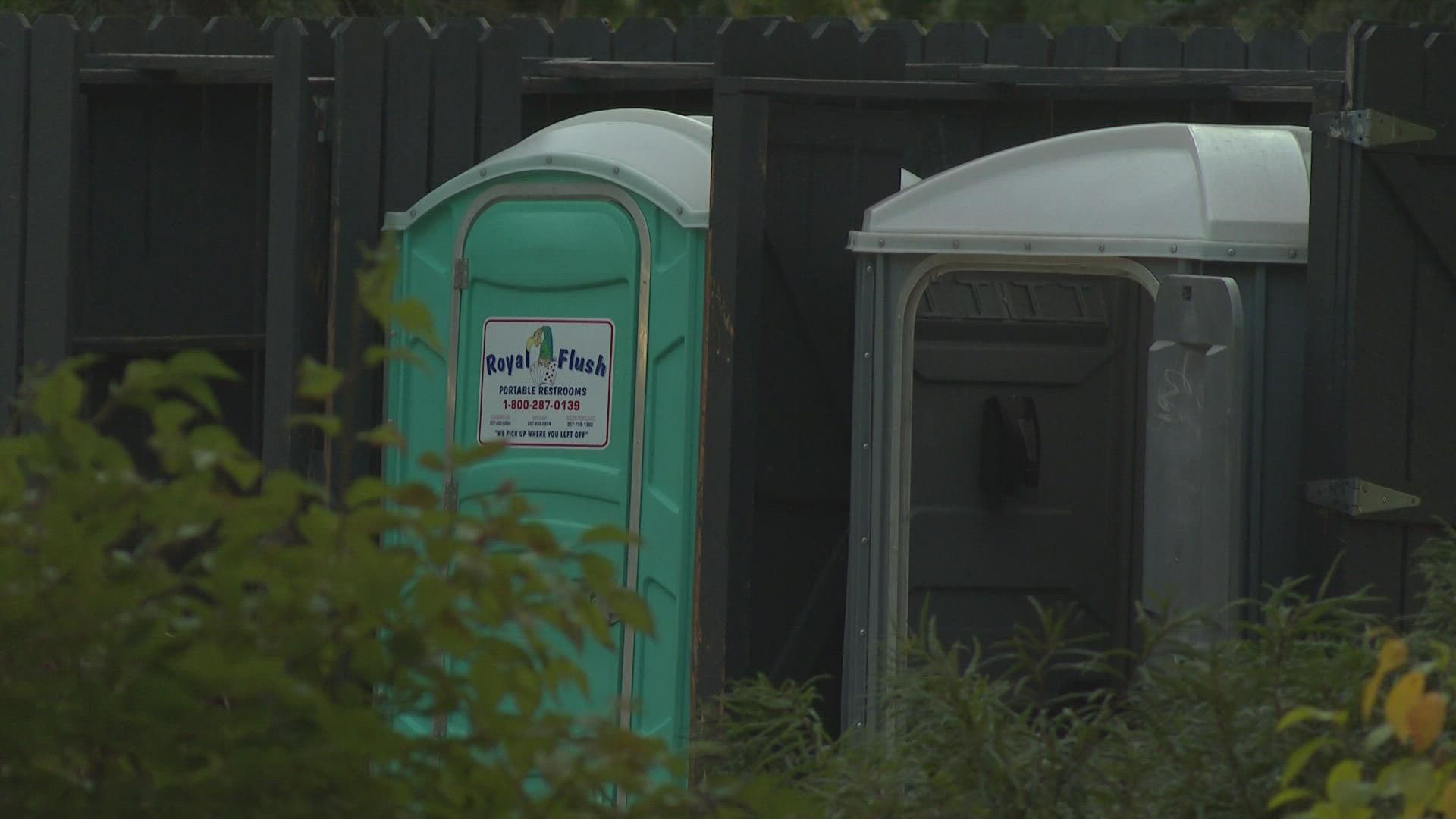 PORTLAND, Maine — A homeless Portland man has been arrested and charged after allegedly punching a woman, then sexually assaulting her at Deering Oaks in Portland on Saturday.

Portland police said in a press release Tuesday that the 47-year-old woman was using a portable toilet when John Aboda, 31, allegedly attacked her.

After an investigation, Aboda was arrested and charged with aggravated assault and gross sexual assault.

The woman was taken for treatment at Maine Medical Center, the release said.

Police ask anyone with information to call them at 874-8575.

If you or someone you know has been sexually assaulted, there are resources you can reach out to for help, including: