Westbrook police say Alice Sweet fled and was located on Riverside Street in Portland, where he was arrested. 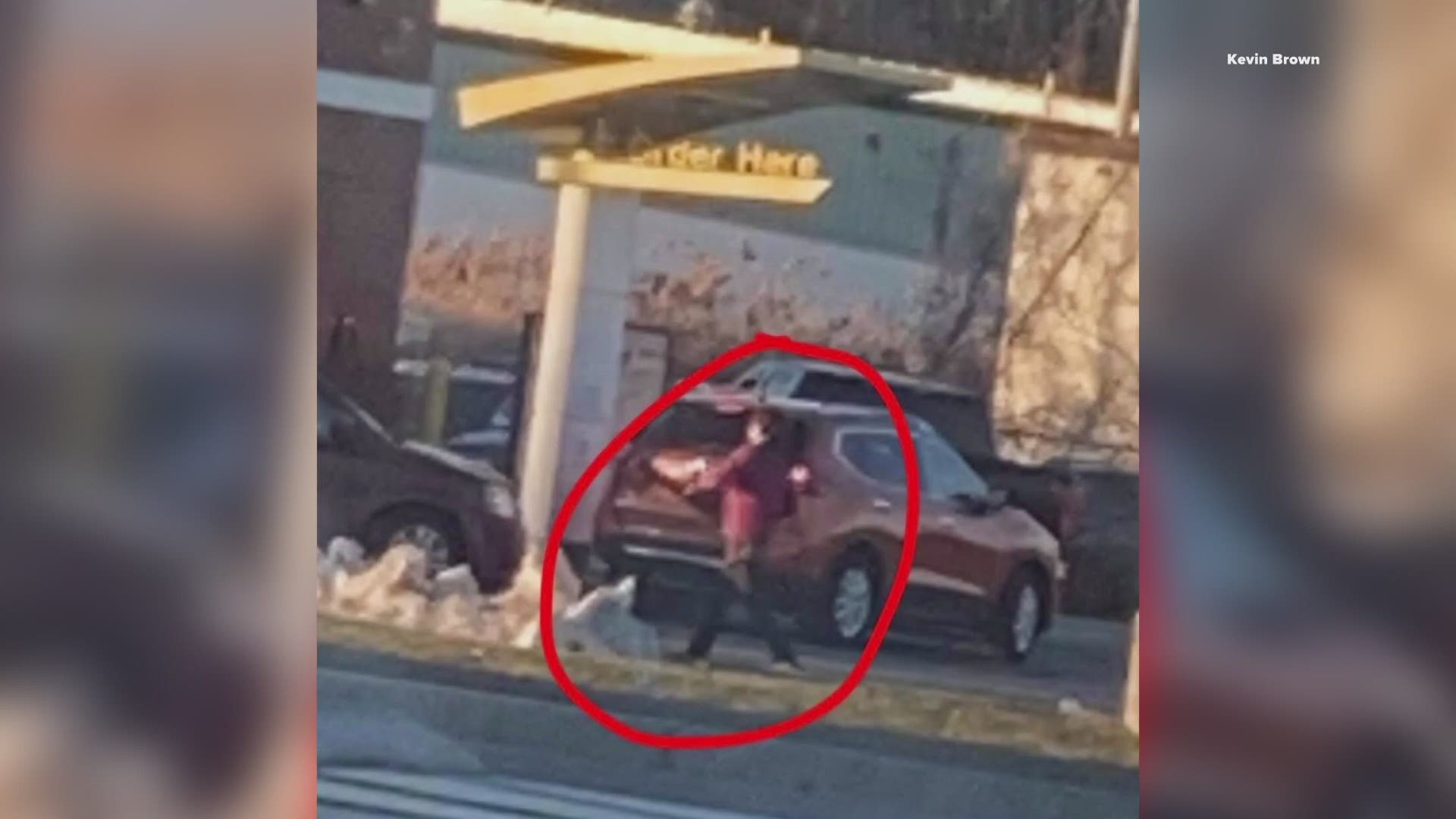 WESTBROOK, Maine — A Portland man was arrested Tuesday afternoon after police say he entered the Westbrook McDonald's with a chainsaw, went behind the counter and revved the chainsaw several times, stole a drink and some food, chased the manager in the parking lot, and damaged several vehicles.

Westbrook police were called at about 3:30 p.m. to McDonald's for reports that a man was chasing people with a chainsaw, Westbrook Police Capt. Steven Goldberg said in a release.

All on-duty officers immediately went to the area and found the suspect near VIP Tires on Riverside Street in Portland. 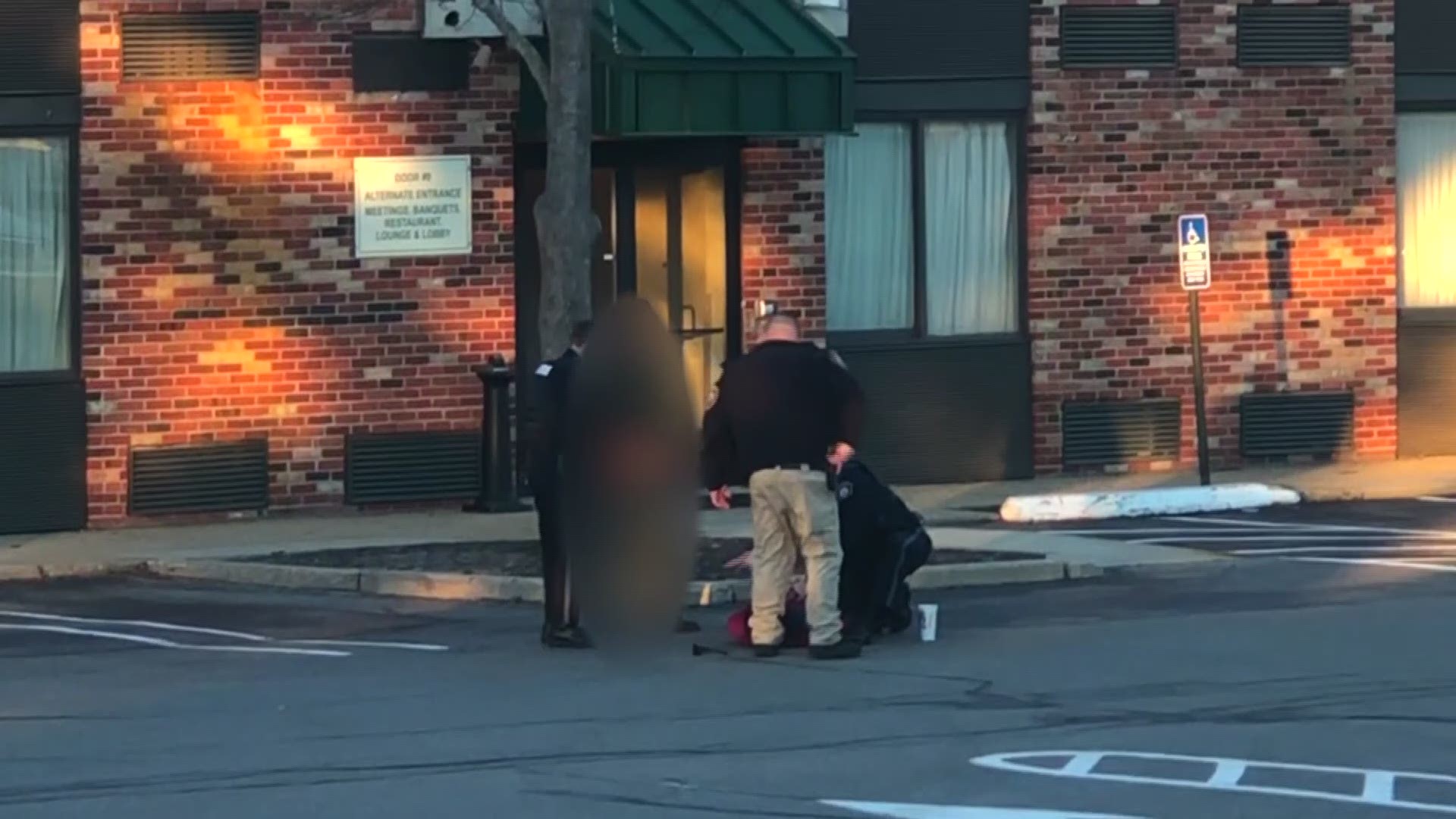 The man ran from police and was caught and arrested in the adjacent parking lot of the Fireside Inn.

The owner of the McDonald's, Taylor Goble, released the following statement:

"What happened in our restaurant yesterday was troubling and disturbing. We are thankful none of our crew members or customers were harmed. As this is a very serious matter and an ongoing investigation, we will continue to cooperate with police on this matter. We apologize for what must have been a frightening experience caused by this individual."

According to a background check, Sweet was charged with aggravated criminal mischief and theft by unauthorized taking in April.

Police charged Alice Sweet, 26, with robbery, criminal mischief, refusing to submit to arrest, and violation of conditions of release.

Police said he was taken to Maine Medical Center for a mental health evaluation.

No information was immediately available about a court date.