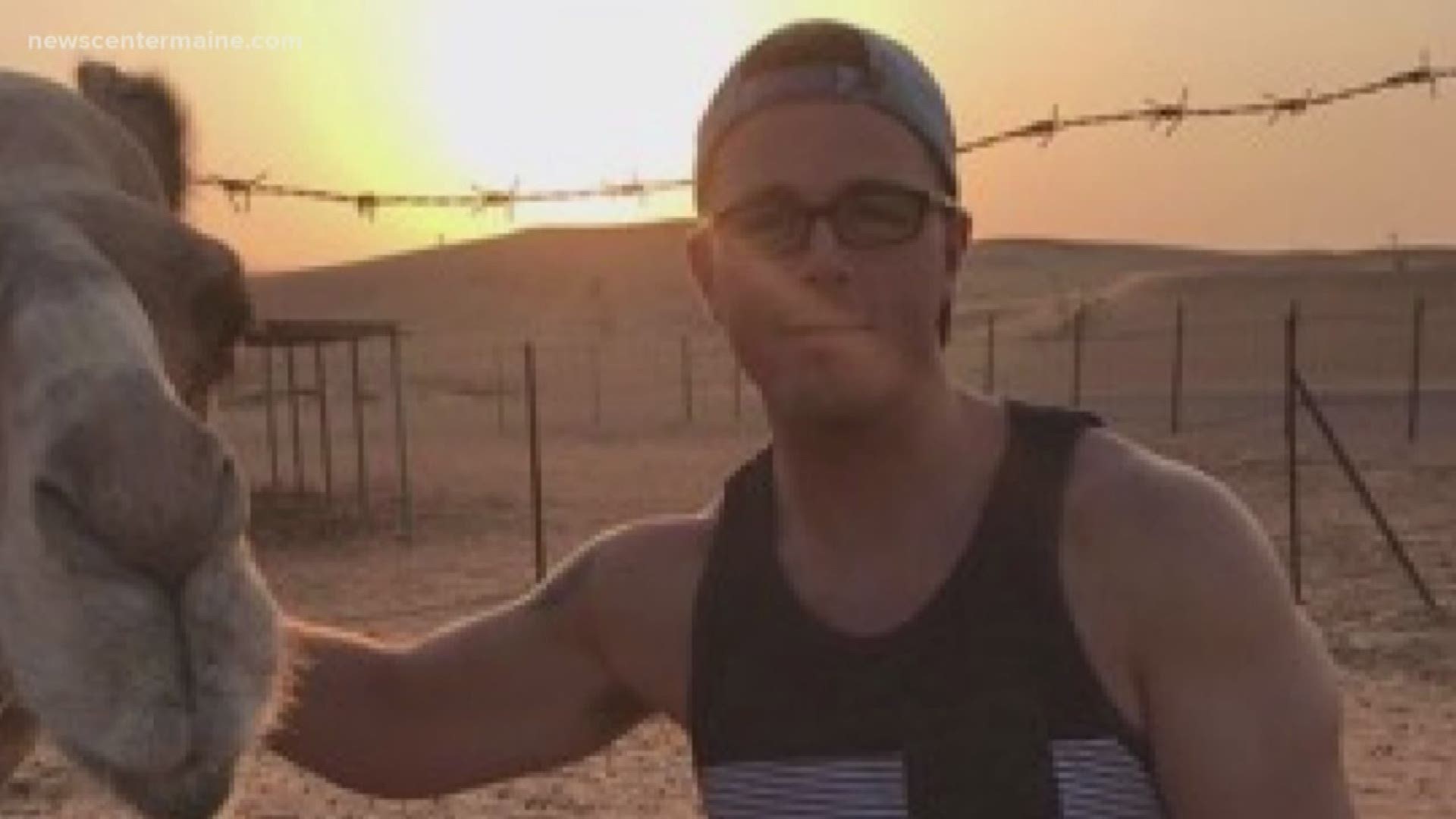 NORTH LITTLE ROCK, Ark. — Investigators in Arkansas are looking for two suspects who they say shot and killed a man trying to stop them from robbing a Valero Big Red in North Little Rock.

The family of the victim, Shawn Mckeough Jr, tells NEWS CENTER Maine he was a Westbrook native, service member and that he "died a hero."

According to a press release from police, Mckeough attempted to stop the armed robbery and was fatally shot.

"Tragic losses such as this are just so heartbreaking," Sgt. Amy Cooper with North Little Rock police said.

McKeough was an active duty Senior Airman with the United States Air Force. Those who knew him well say he was an "amazing person".

"It's just overwhelmingly emotional, especially when you involve a member of our armed services, someone who has stepped up and made the decision to defend their nation and take on that role," Sgt. Cooper said. "And to deal with the tragic death of a member such as Shawn Mckeough has just been difficult."

Police say photographs, and video of the suspects have been recovered and are being released.

The North Little Rock Police Department is offering $10,000 reward for information leading to the arrest and conviction of the individuals responsible.

Anyone with information is asked to contact the North Little Rock Police Department or use its 24-hour tip line at (501) 680-8439.

The investigation is on-going and further information will be provided when it becomes available.