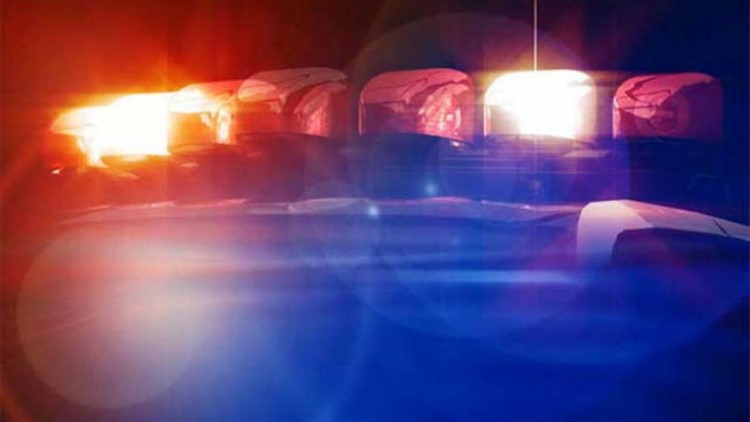 Police search for suspect in hit and run in Auburn

AUBURN, Maine — Police are searching for a suspect involved in a hit and run where a 19-year-old woman was struck by a car when she and friend were walking northbound on the side of North Auburn Road in Auburn.

According to a post on the Auburn (Maine) Police Department's Facebook page, the woman was struck around 6:30 on Friday, Oct. 11. She was walking with another 19-year-old woman.

Police say that Loren Andrews, 19, of Wellsley, Massachusetts was brought to Central Maine Medical Center with serious, but non-life-threatening injuries. The other woman was uninjured.

According to the Facebook post, the vehicle is described as a small gray or silver car. The car failed to stop at the scene and continued north on North Auburn Road.

Anyone with information regarding this incident is asked to call the Auburn Police Department at 207-784-7331, or email Officer Devon Bohacik at DBohacik@auburnmaine.gov.