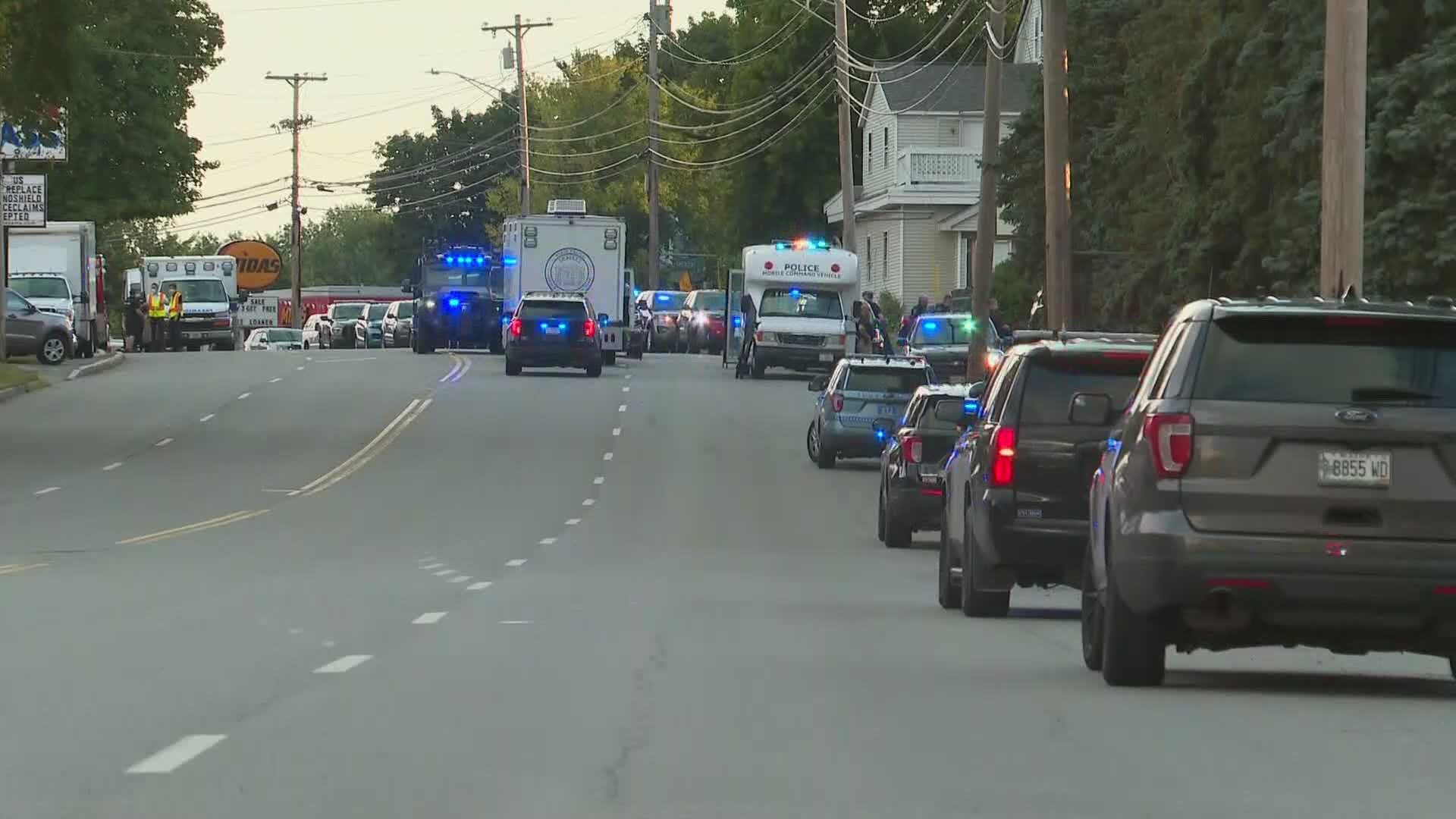 WATERVILLE, Maine — A 23-year-old man was found dead in the basement of a Waterville building early Wednesday morning, after gunshots led to an hours-long standoff from Tuesday night into Wednesday morning.

The dead man was identified during a press conference Wednesday afternoon as James Croxford, 23. Waterville Police Chief Joseph Massey said he had a shotgun next to him when officers located him.

According to Massey, Croxford was a transient.

Croxford's body was taken to the State Medical Examiner's Office for an autopsy. Police have not yet released his cause of death.

Around 4:15 p.m. Tuesday, officers determined that someone in a vacant building at 8 Highwood St. had fired some shots. As officers approached the building, someone broke out a window and officers said they could see a weapon pointing out from the window. According to Massey, a shot was fired from the weapon and officers retreated back, called for more units, and set up a perimeter.

Once they had set up the perimeter, Massey said officers attempted to communicate with the person inside the building. They still did not know the person's identity, why he had fired a shot, or why he refused to exit the building.

Around 11 p.m. or midnight, Massey said police began flying drones. At that point, Massey said no more shots had been fired and they still had not made contact with the person inside.

Around 4 a.m., Massey said the tactical units entered the building and began clearing it floor by floor.

Just a few minutes before 4 a.m., Massey said they located Croxford dead in the basement with a shotgun beside him.

Massey said the Waterville Police Department was familiar with Croxford, saying the department arrested him for an aggravated assault charge last year.

Police continue to investigate the incident, including why Croxford was in the building and what he was doing.

Other than Croxford's death, nobody else was injured.

Massey estimates 45-50 officers responded to the scene, from multiple agencies.

Massey said about 25 people had to be evacuated from surrounding buildings during the standoff. Police then had to find a place for people, including children, to stay the night. Some of the folks had medical issues, so they had to bring some people to the hospital to get the medicine they needed. One woman also fell, so officers had to go inside and help her as well.

The area of College Avenue was blocked off by police from around 7 p.m. Tuesday evening to 4:30 a.m. Wednesday morning.

#BREAKING Traffic is now flowing on College Ave in Waterville. Officers just picked up the cones that were blocking the street during the overnight standoff. The latest info coming up on @newscentermaine #wakeMEup pic.twitter.com/aIRSqPbCsG

#BREAKING The incident that caused an overnight standoff in Waterville has been resolved, according to a FB post from Waterville PD. We’re live at the scene this morning with the details @newscentermaine #wakeMEup pic.twitter.com/j1HzwB5jrR

Heavy police presence on and around College Avenue in Waterville. Multiple roads blocked off, including a section of College Avenue. #NEWSCENTERMaine pic.twitter.com/hR9xcLOcss 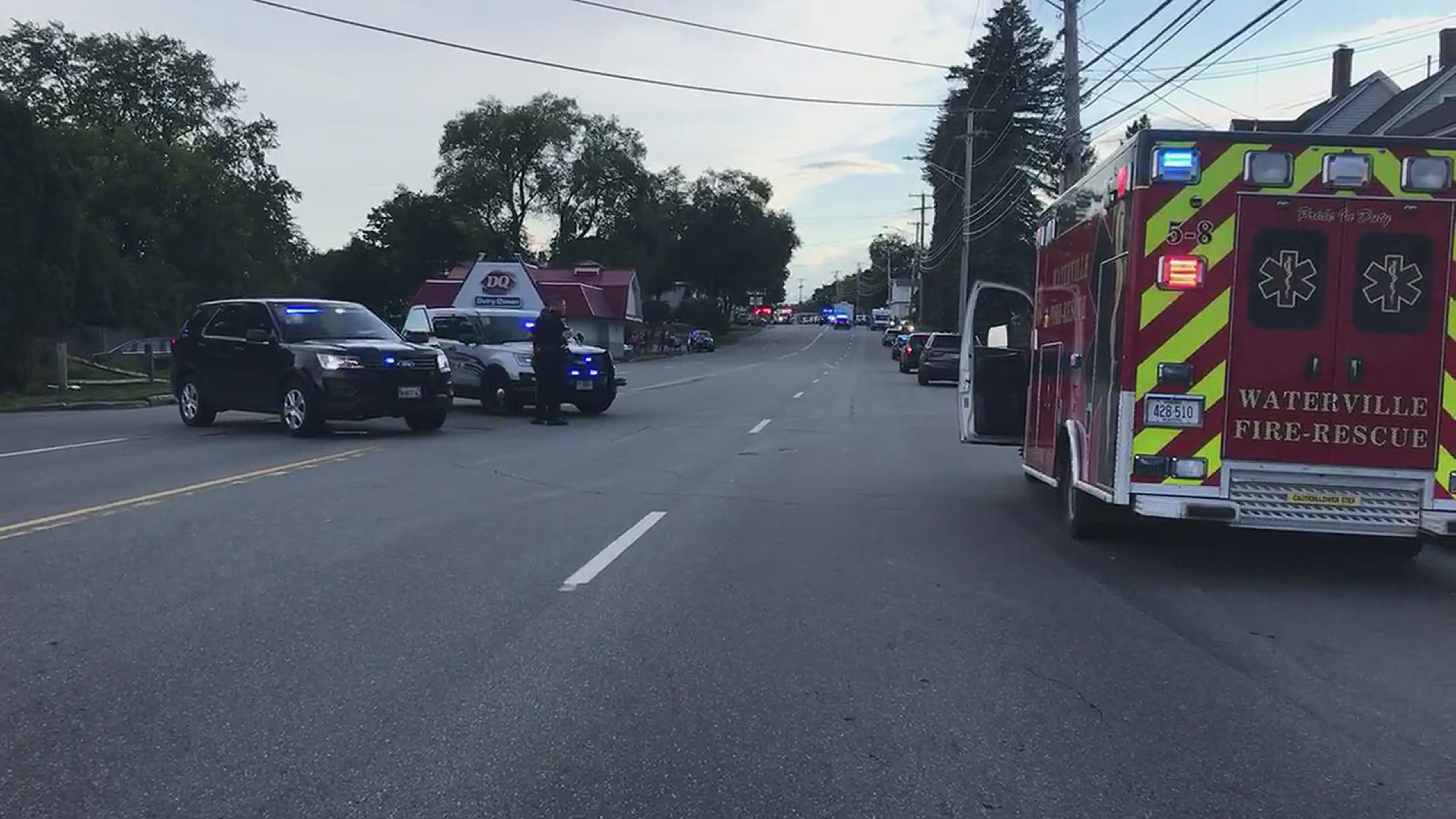