After shooting at the home, police say a man then broke out a window of the victim’s car and fled the scene in the vehicle he arrived in. 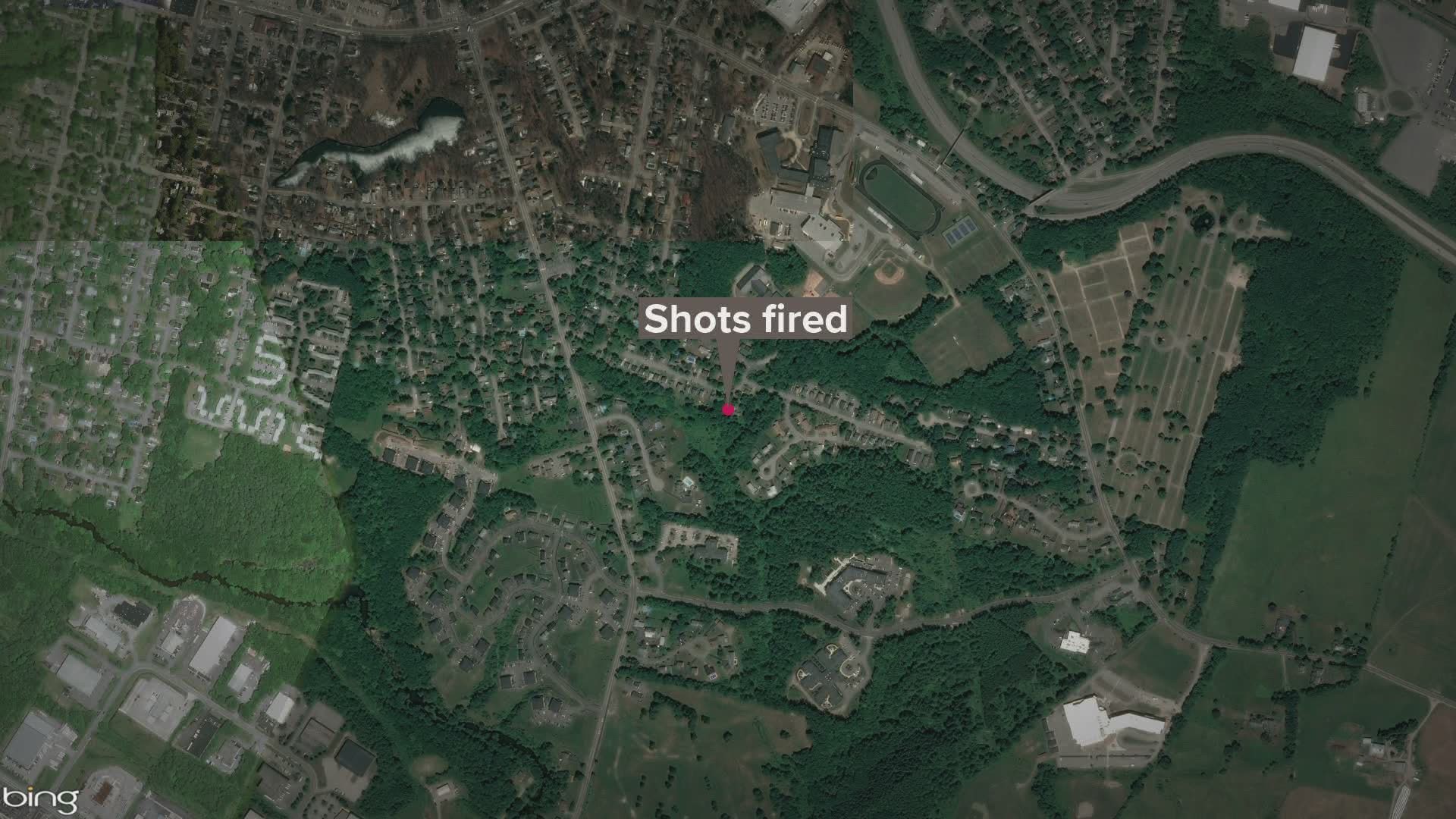 WESTBROOK, Maine — The Westbrook Police Department is investigating a shooting that happened in the early morning hours Sunday.

At about 1:50 a.m., officers responded to 83 Anderson Avenue for reports of shots fired.

The initial investigation revealed that a man arrived at the residence in a car and fired a number of rounds from a handgun into the home. He then broke out a window of the victim’s car and fled the scene in the vehicle he arrived in.

The residence was occupied at the time of the shooting. Police say nobody was injured.

Members of the Westbrook Police Department worked through the early morning hours to process the crime scene, interview witnesses and develop investigatory leads.

The department's Criminal Investigation Division is currently following up. Police say this appears to be an isolated incident and only the victim was the target for the attack. There is no indication that the general public is at risk. If that changes, police say they will be quick to communicate any danger to the community.

RELATED: FOUND: Westbrook teen sought by police has been located