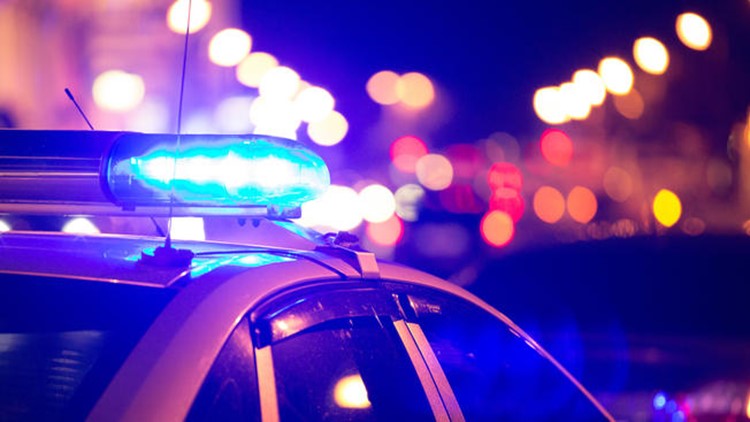 A vehicle occupied by two men was stopped while trying to leave the complex. The vehicle was found to have multiple bullet holes but police said neither of the occupants had been injured.

According to police, the vehicle was being driven by a 26-year-old Lewiston man. His 22-year-old passenger was a resident of the complex.

Both men were released without charges. The vehicle was seized and will be searched for evidence of a crime.

Riverton Park is a densely populated housing complex located off of the 1900 block of Forest Avenue. Police said they feel fortunate that an innocent victim was not struck by one of these bullets, adding that there were potentially hundreds of residents, including children, who were sleeping in their homes when the incident happened.

Anyone with more information about the incident is asked to call the Portland Police Department at (207) 874-8575.

RELATED: Bangor man charged for shooting another man in Millinocket