Douglas Michaud, 31, was shot and killed at an apartment building on Union Street Tuesday afternoon, according to police. 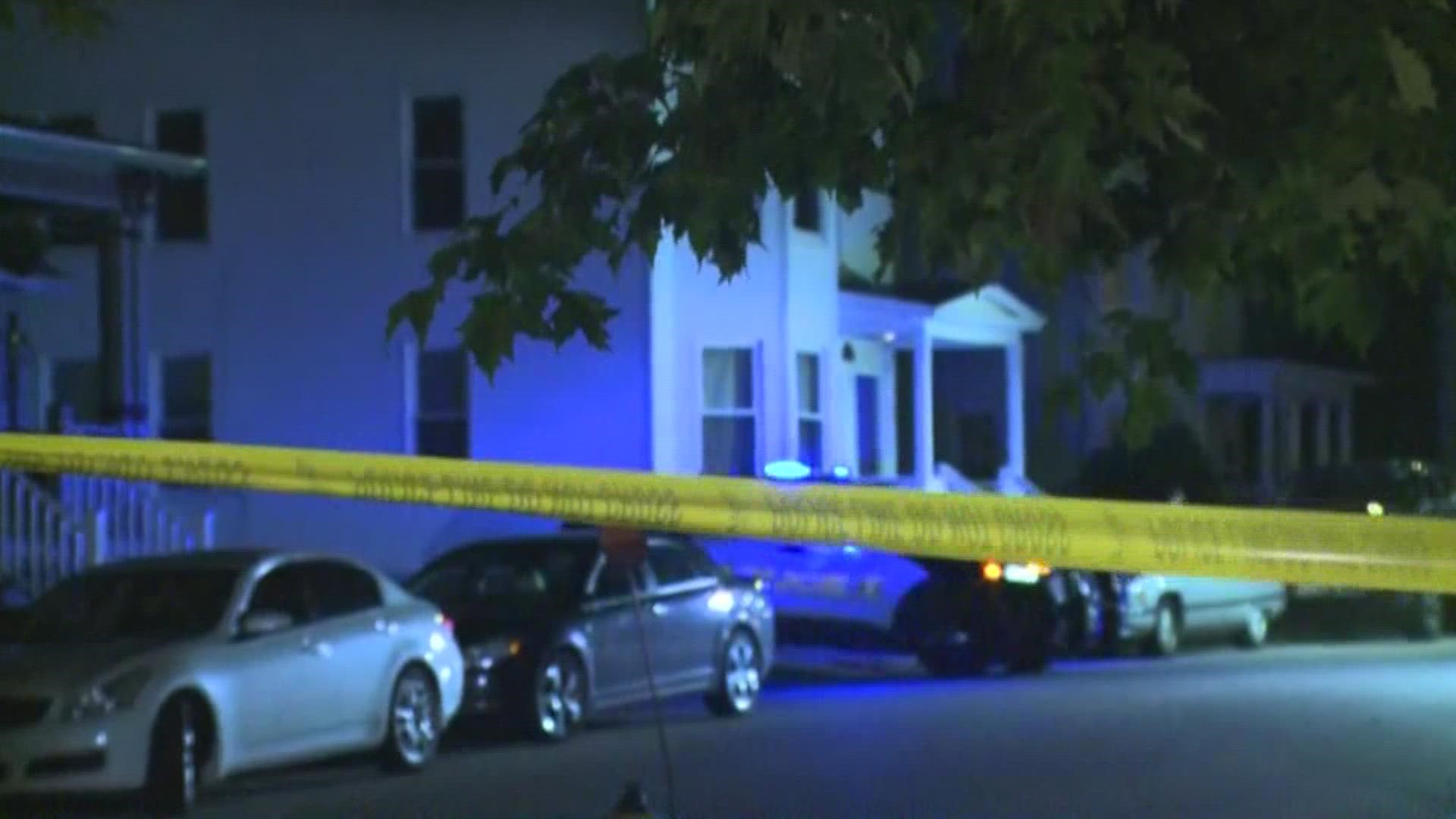 BIDDEFORD, Maine — One man is dead and another is in custody following a shooting in Biddeford Tuesday afternoon.

Douglas Michaud, 31, of Biddeford was shot and killed on the porch of an apartment building at 26 Union Street just after 3 p.m., according to Maine State Police.

Hennessey is charged with being a "Fugitive from Justice," as well as homicide. He is being held at the Strafford County Jail, officials said.

On Wednesday, Hennessy appeared in Strafford County Court. He waived extradition during his court hearing.

#NEW: Randal Hennessy, who is being charged with homicide after a shooting on Union Street in Biddeford appeared in Strafford County Court this morning where he is being charged with being a fugitive from justice. He waived extradition during his court hearing #NEWSCENTERmaine pic.twitter.com/cyKii7En1J

Dozens of residents in the area of the shooting reported hearing several gunshots.

Asha Mooers, who lives behind the building where it happened, said she heard it all.

"You know, it's scary, I have two small children," she said. "The second floor has children, and there's children all around the neighborhood, obviously. It's a neighborhood. Yeah, it's scary. It's very scary."

Investigators are expected to remain on scene throughout the night and into the morning. An autopsy for Michaud is set to be conducted Wednesday.