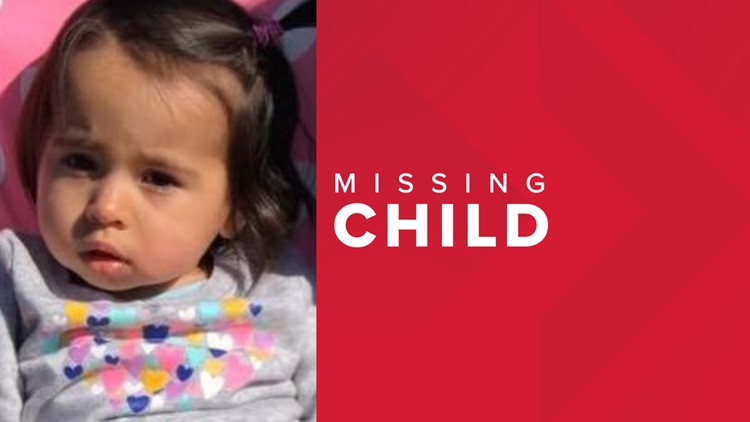 Police in Connecticut are searching for a missing one-year-old girl who disappeared from a home where they are also investigating a suspicious death.

Police say they fear Venessa Morales may be endangered.

When officers arrived at her home on Myrtle Avenue in Ansonia around 7:30 p.m., they found a body inside, but they did not find Venessa.

In a Facebook post, the Ansonia Police Department said, "Venessa was living in Ansonia on Myrtle Avenue at a residence where there is an active suspicious death investigation, however Venessa was not in the home and we have not been able to locate her."

Venessa is described as having brown hair and brown eyes.