Renata Schalk, 28, of Sabattus was killed in the crash. Sabattus police declined to name the suspect. 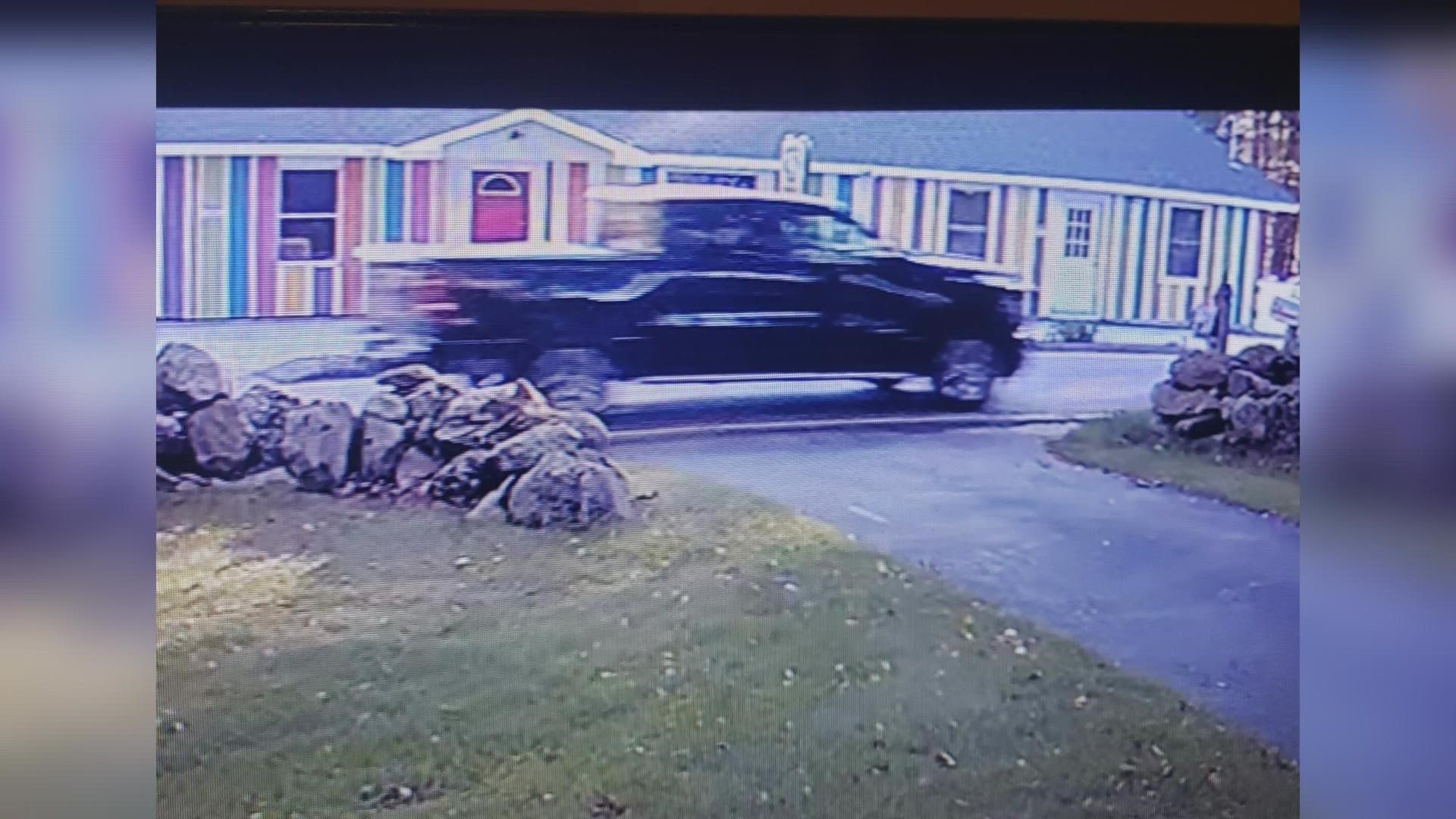 SABATTUS, Maine — Editor's note: The above video aired on Sunday, Sept. 19 before the victim was identified.

Sabattus police identified the pedestrian killed in a hit-and-run crash Sunday evening and said they'd located the truck and had a suspect "in custody."

Renata Schalk, 28, of Sabattus, was killed in the crash, Sabattus Interim Police Chief Daniel C. Davies said in a release.

Schalk was hit by a passing vehicle on Bowdoinham Road just before 5:30 p.m. Sunday, police said. The driver of the vehicle left the scene without stopping, they said.

#BREAKING: Police are searching for the driver of this black, late model Dodge Ram 1500 crew cab pickup truck in connection to a fatal hit and run in Sabattus. The victim, a 28-year-old local woman, was struck on Bowdoinham Road shortly after 5pm on Sunday. @newscentermaine pic.twitter.com/qf22W3Nqcc

On Monday, Davies said the late-model Dodge Ram 1500 was located in Lewiston Monday morning and police had "taken into custody" a suspect in the incident.

He declined to release additional information due to "the evolving nature" of the investigation.