Cumberland police said they do not believe there is an immediate threat to students. 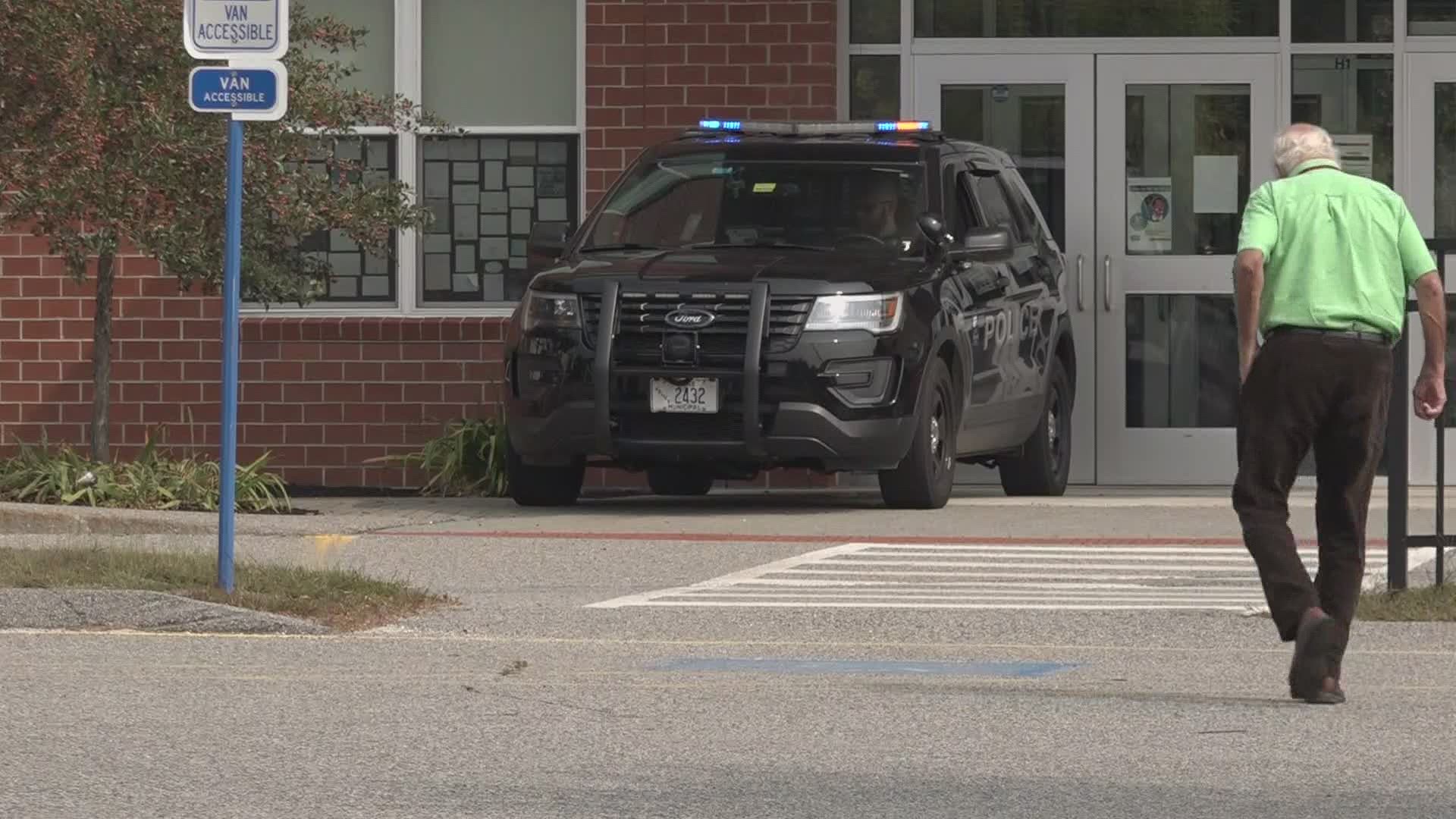 CUMBERLAND, Maine — A threat on social media led officials to close Greely High School for the day on Tuesday. The investigation into the threat is ongoing, but police did say they believe it was posted by someone outside the state of Maine.

According to Cumberland Police Chief Charles Ramsey, the threat was made on Instagram through an account named 'greelyhigh_drama.' The threat was in the form of a meme that read:  "I just blocked everyone I don't wanna kill / If you can read this...it's gonna happen."

Ramsey said the investigation by Cumberland police and the Cumberland County District Attorney's Office revealed the meme was not created by the suspect. They said the meme has actually been available on the internet since at least November 2019.

Around 7 a.m. Tuesday, a student who saw the post and realized the danger it posed brought the threat to the attention of school administration. After consulting with the Cumberland Police Department, school officials closed the high school for the day and students instead had a virtual learning day.

"Our staff was already here [Greely High Scooll] so they made that adjustment very quickly and I was actually up at the high school and students were logged in and teachers were instructing so it was a learning day for students at the high school," Superintendent Porter said.

Cumberland police said they will continue to investigate the threat with a goal of identifying and charging the person responsible. However, they do not believe there is an immediate threat to students.

Police said the nature of the threat, combined with the connection to Greely High School, constitutes a threat to commit violence dangerous to human life, which is a violation of the terrorizing statute and is classified as a class C felony.

Greely Middle School and Mabel I. Wilson School remained open Tuesday but students were kept indoors and the buildings were in lockdown for the day.

The investigation into the threat is ongoing.