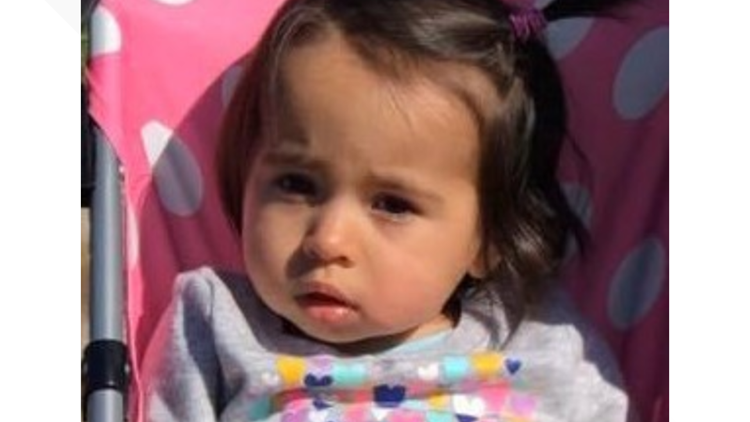 In a press release Sunday, December 8., police say one-year-old, Venessa Morales is nowhere to be found after her mother, Christine Holloway, was found dead at their home on Myrtle Avenue in Ansonia, Monday, Dec. 2., 2019.

Ansonia Police Lt. Patrick Lynch, says the mother’s death is being investigated as a homicide. After interviewing family and witnesses, investigators believe the one-year-old was last seen Friday, November 29.

“We would like to thank all the members of the community who have reached out to us and continue to reach out to us with information. No piece of information is too small or insignificant,” police say.

Police are also praising the community’s efforts on social media to bring Venessa home by placing a red light outside their home if they are willing to take in the baby girl from whoever has her.

“We believe the symbol of red light outside a home is a great way to show community support for Venessa and her family until she is brought home,” said  Lt. Lynch. “However the red light should be a reminder to whoever may have baby Vanessa to bring her to a local hospital, fire department, or police department.”

RELATED: Police in Connecticut are searching for a missing one-year-old girl feared to be endangered

Venessa is described as having brown hair and brown eyes.