Police say a physical altercation occurred involving multiple people. During the altercation, a single gunshot was fired, according to police. 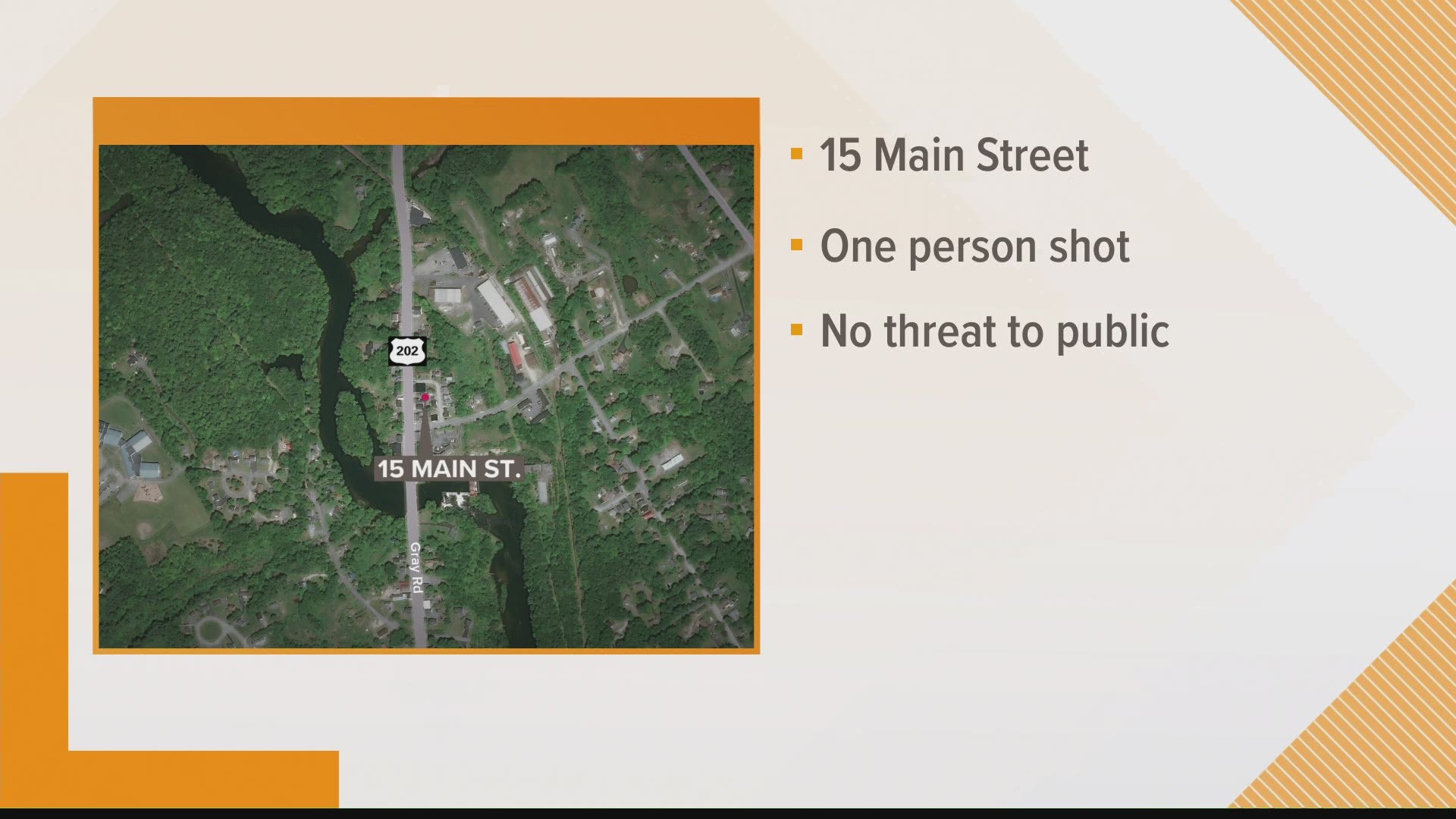 WINDHAM, Maine — Just before 9 p.m. on Sunday, the Windham Police Department said it responded to a disturbance call with a gunshot fired. The incident occurred at 15 Main Street in Windham.

Police said that person was taken to the hospital to be treated for a gunshot wound.

On Wednesday, Windham police told NEWS CENTER Maine the man has been released from the hospital.

Police said the case is an active ongoing investigation. The cause of the altercation has not yet been determined. No arrests have been made at this time.

This was an isolated incident and there is no apparent threat to the general public, police said.

RELATED: One person hospitalized after a hit-and-run in New Sharon