Panel reverses course on evidence in fatal crash in Acadia

A federal appeals court has reversed a judge's decision to bar a blood test in the trial of a man charged with manslaughter. 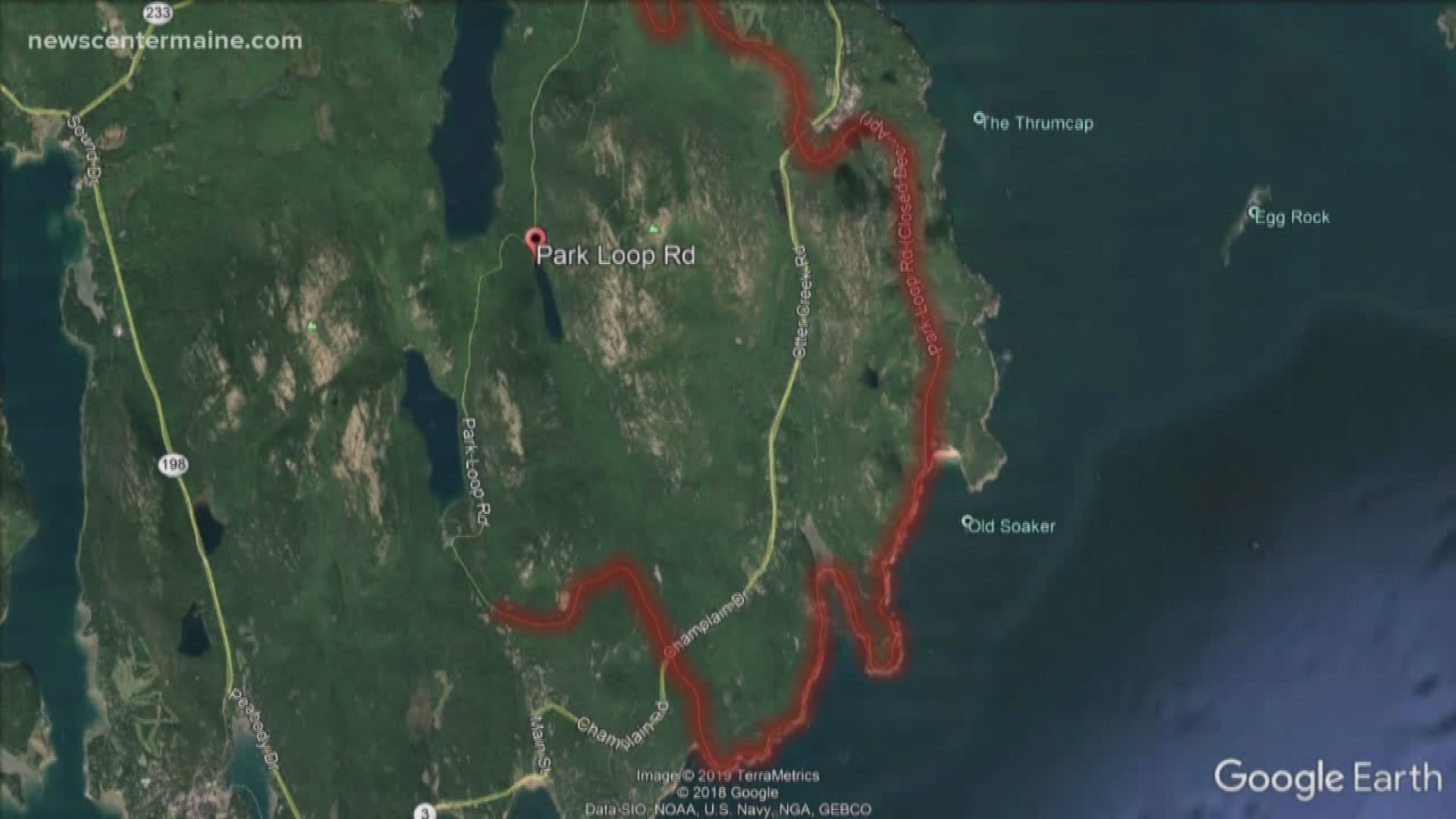 A federal appeals court has reversed a judge’s decision to bar a blood test from being used as evidence in a crash in which three people were killed in Maine's Acadia National Park.

The 1st U.S. Circuit Court of Appeals ruled that a park ranger and police acted appropriately in ordering a hospital to draw blood from the driver, the only survivor of the crash.

Praneeth Manubolu, who’s awaiting trial for manslaughter, and his three passengers had spent the evening at a tavern and dance club before the crash on the Park Loop Road early on Aug. 31, 2019.

His attorney said he'll ask the full panel of judges to reconsider.