Pair charged with stealing mail in Gorham, Buxton and Standish 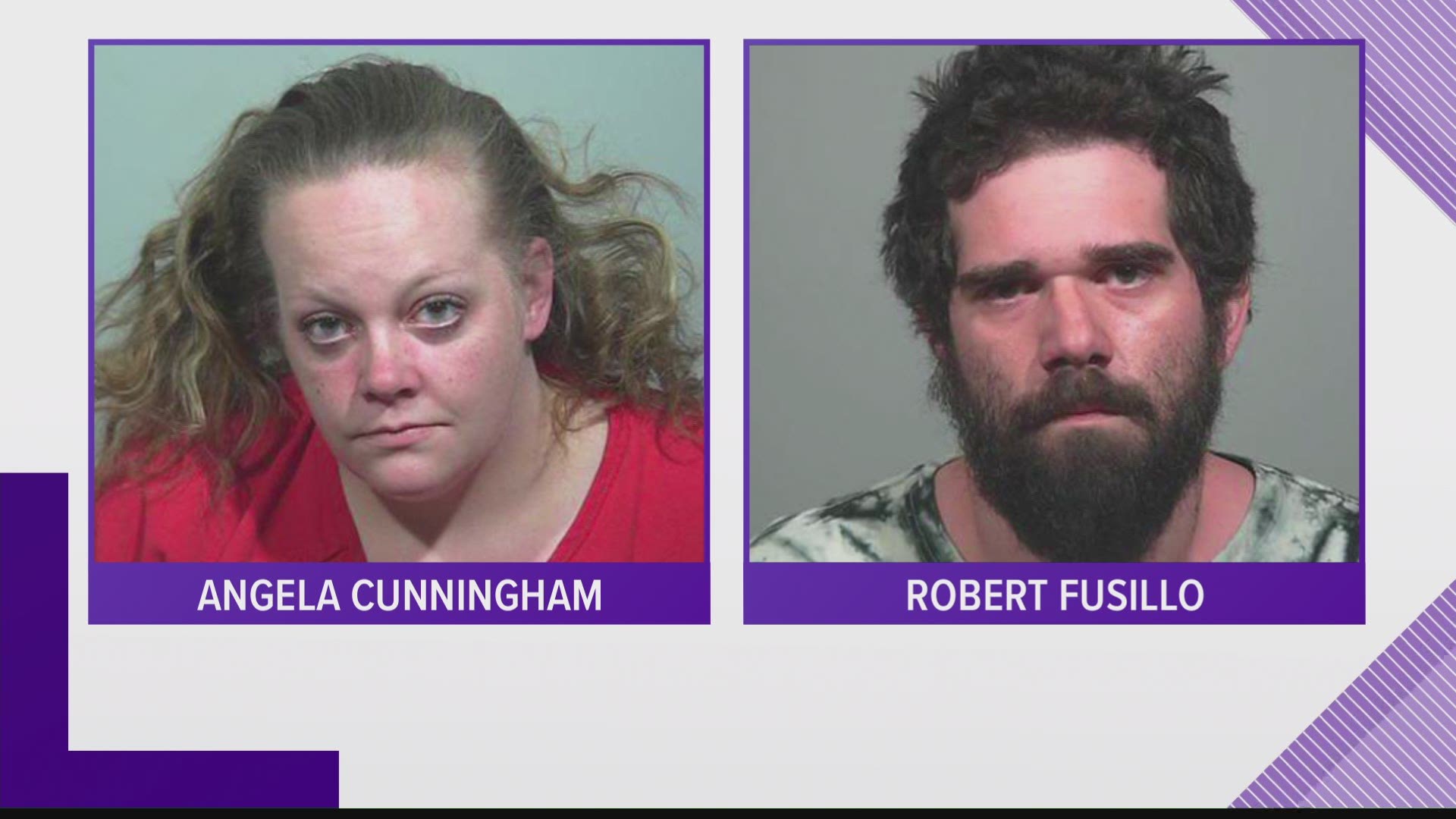 STANDISH, Maine — Two local residents are charged with stealing mail from mailboxes in Buxton, Gorham, and Standish after deputies allegedly found one of them at a Standish mailbox early Saturday morning.

Angela Cunningham, 31, of Buxton, and Robert Fusillo, 29, of Sebago, were taken to Cumberland County Jail in Portland on charges of theft and criminal mischief, Capt. Donald Foss of the Cumberland County Sheriff's Office said in a release.

No additional information on those charges was immediately available.

Just before 2:30 a.m. Sunday, deputies went to Maple Ridge Road in Standish following a report of a suspicious vehicle, and allegedly found an individual "attempting to access" a mailbox on Quail Ridge Drive, the release said. Deputies stopped the vehicle, which was attempting to leave, and arrested Cunningham and Fusillo, according to the release.

Deputies allegedly found mail with addresses in Buxton, Gorham, and Standish in the vehicle.

Sheriff's officials will work with the U.S. Postal Service and police in Gorham and Buxton to investigate the incident and expect additional charges to follow.