The crime statistics for 2018 released by the Dept. of Public Safety show overall crime is down by almost 10 percent, while homicides and assaults increased. 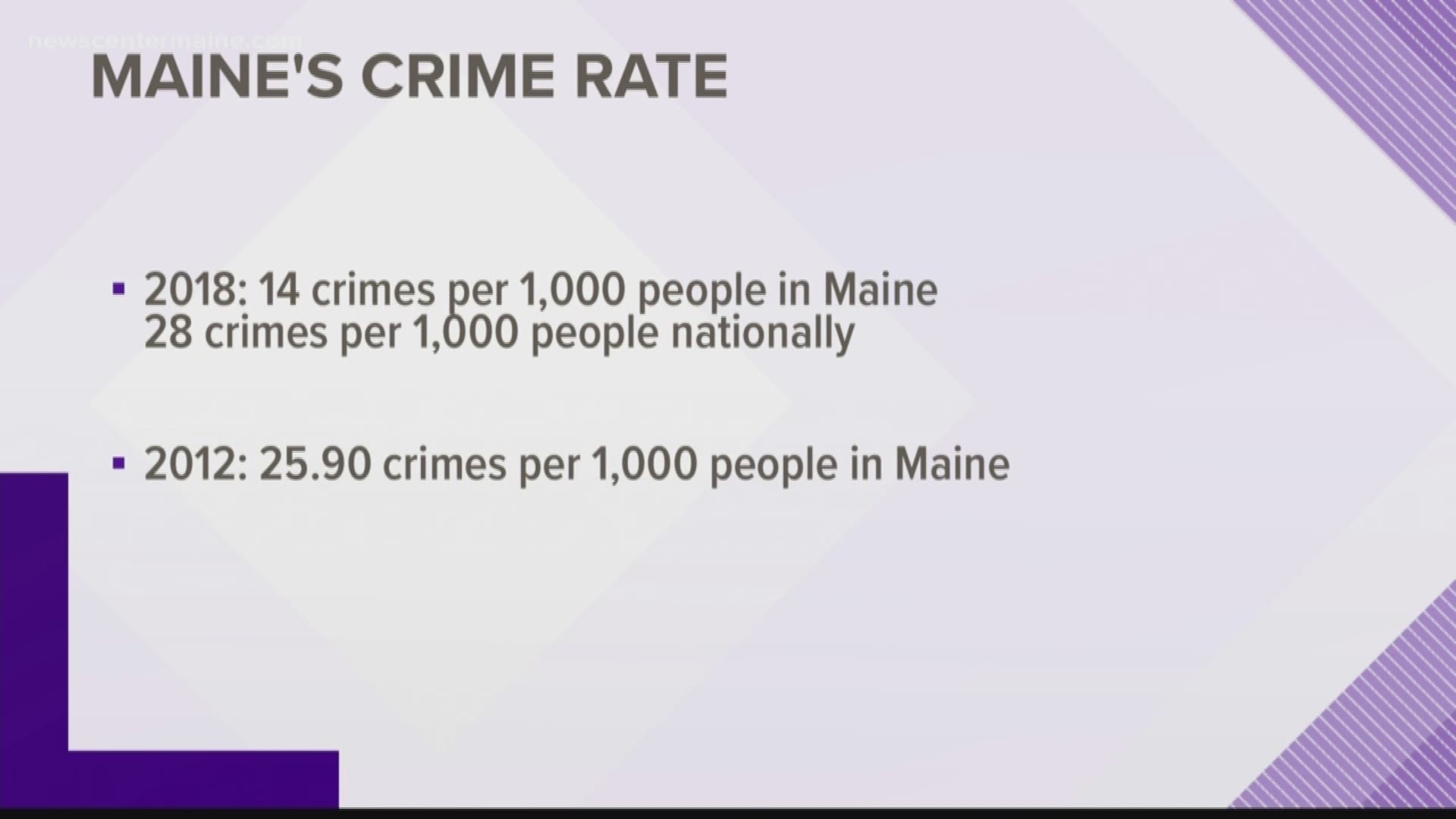 MAINE, USA — The new crime statistics are out for the state of Maine, and the numbers are looking up precisely because they are down.

Crime in Maine decreased 9.3 percent during 2018, according to the Department of Public Safety. And it is the seventh consecutive year that crime has dropped in Maine for a total decline during the past seven years of 56.1 percent, according to the report.

According to the report, assaults and homicides did increase in 2018, but every other crime decreased.

The violent crime categories of rape, domestic assault, robbery and aggravated assault went down in 2018.

“Maine has traditionally been one of the safest states in the country and members of law enforcement truly appreciate the strong partnerships we have in our communities that have led to a seventh straight year of declining crime rates,” said Public Safety Commissioner Michael Sauschuck.

Sauschuck said, while crime has decreased overall in the state, first responders' workloads have actually grown because of a "public health crisis."

U.S. News and World Report ranks Maine the number one best state in the nation for public safety.

The magazine evaluated the violent crime rate and the property crime rate in each state, as measured by the FBI in 2017. 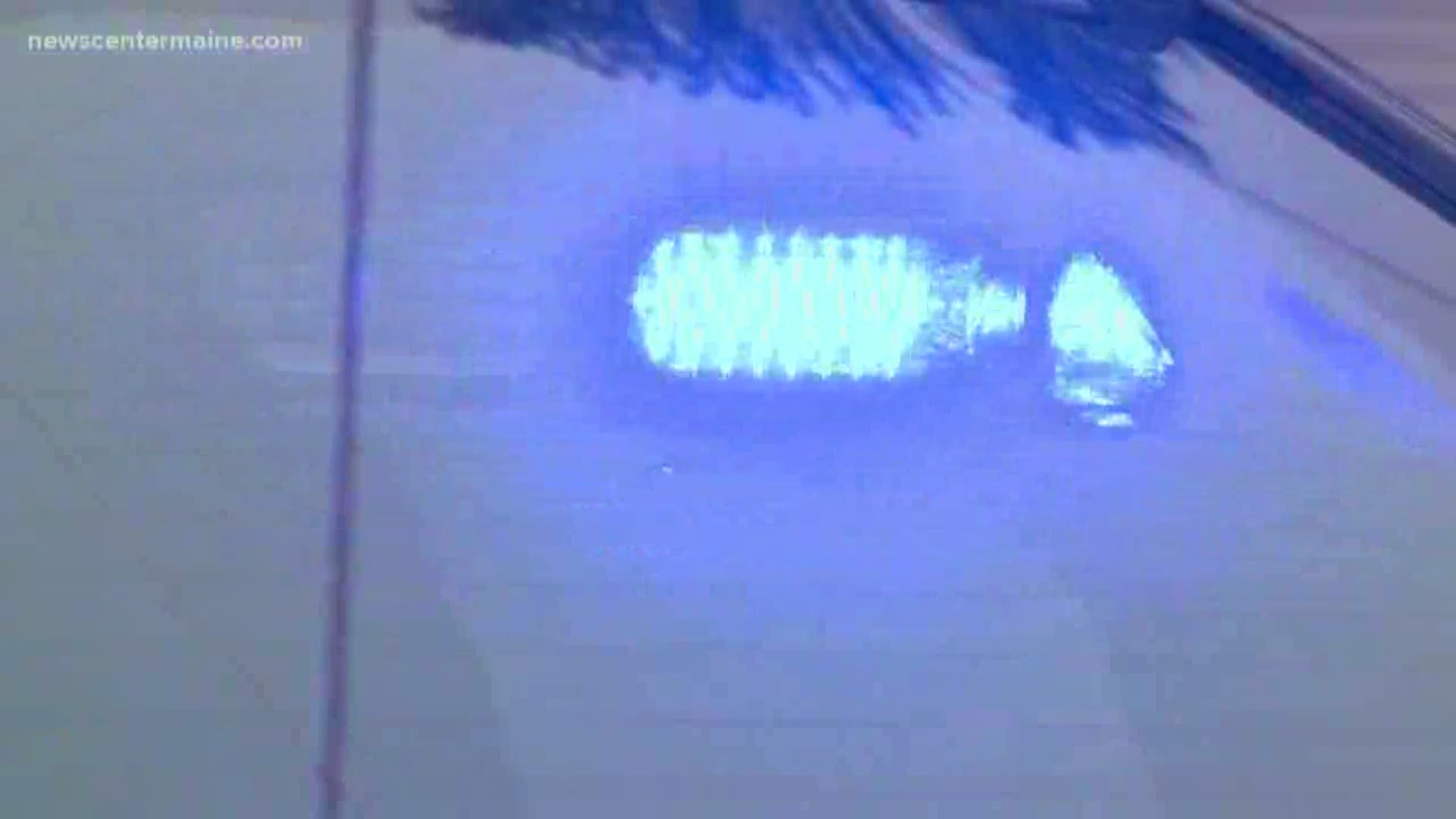