One person hospitalized after hit-and-run in New Sharon

Police are turning to the public for information about a hit-and-run in New Sharon on Saturday morning in which one man was injured. 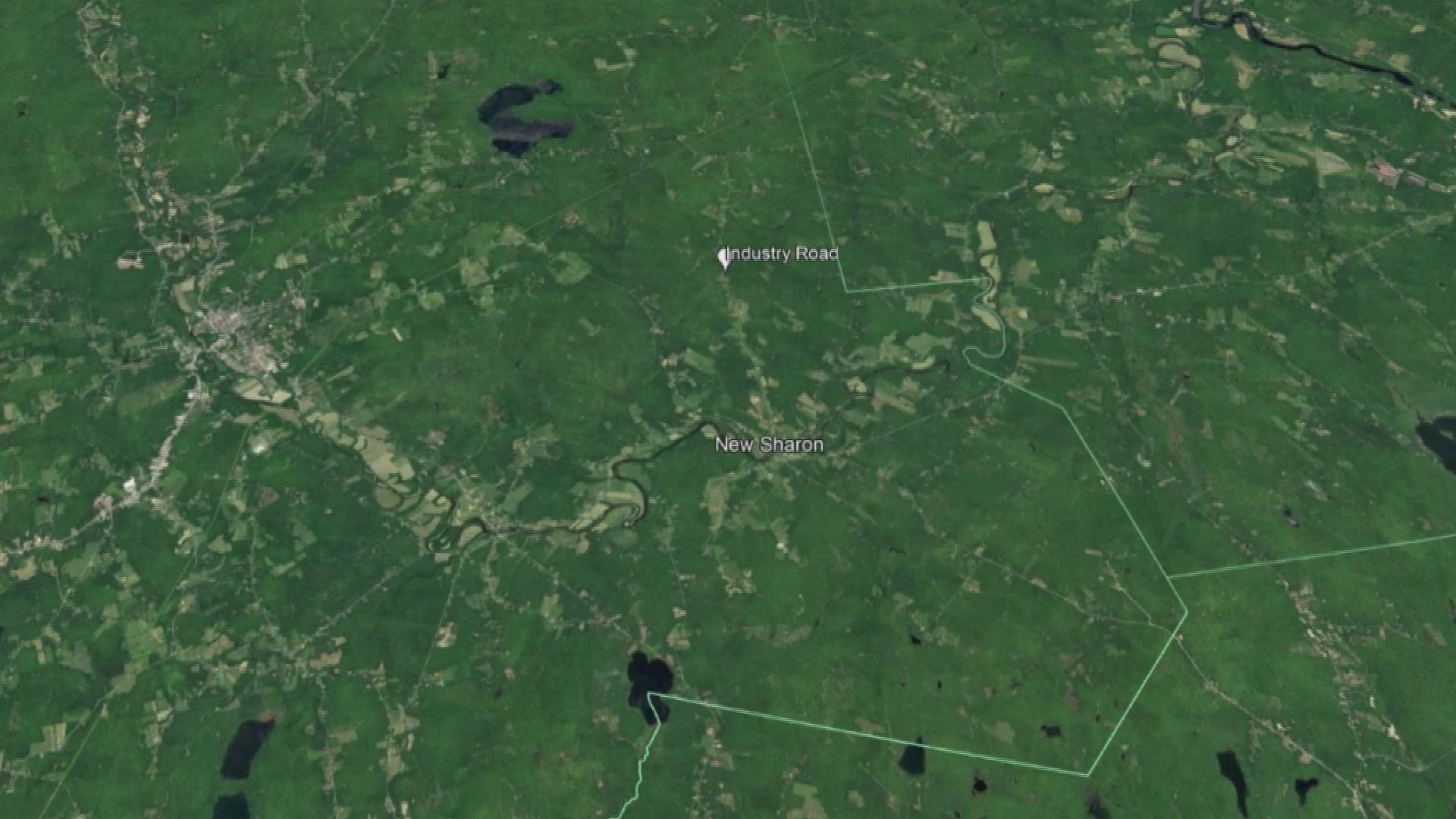 Police say at about 5:30 a.m. on Saturday, officers responded to Industry Road in New Sharon for a hit-and-run motor vehicle crash.

The suspect fled the scene without stopping to help. Police say the suspect's vehicle should have damage to the driver's side mirror.

The victim was transported by ambulance to Franklin Memorial Hospital and is reportedly stable.

Police ask if anyone has information concerning this incident to contact the Franklin County Sheriff's Office.