Dillan Springer was driving one of the motorcycles and died at the scene. Matthew Marquis was taken to a medical facility for emergency treatment and later died. 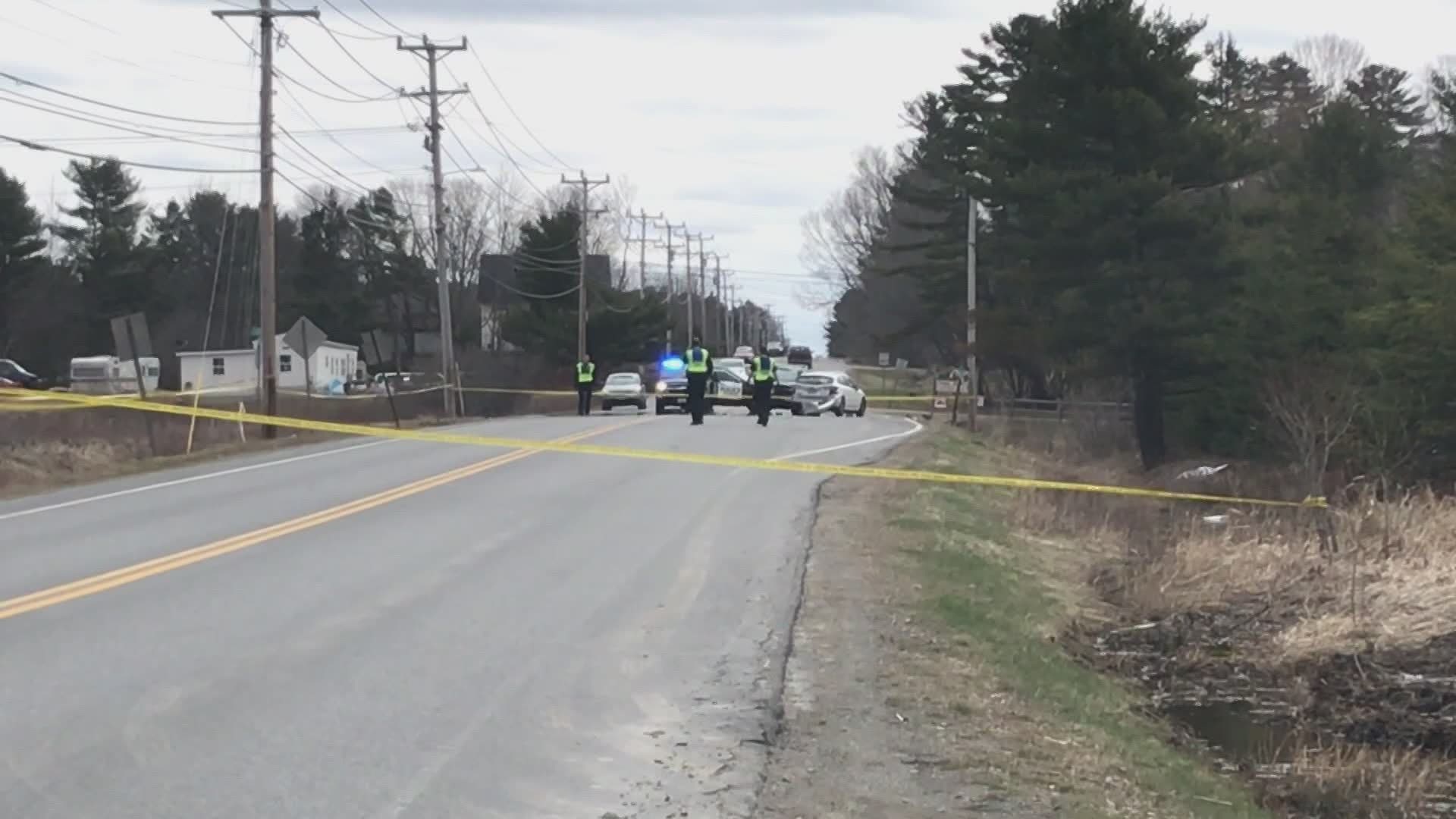 BANGOR, Maine — Two men are dead after an accident involving two motorcycles and a car at the intersection of Union Street and Davis Road Saturday.

Around 11:10 a.m., Bangor Police responded to the scene where Dillan Springer, 28, of Bangor, was driving one of the motorcycles and died at the scene. The other motorcycle operator, Matthew Marquis, 34, of Bangor, was transported by Bangor Fire Department to a local medical facility for emergency treatment.

Marquis does not hold a Maine motorcycle license. On Tuesday, the Bangor Police Department said Marquis passed away as a result of injuries sustained in the accident.

As of 5 p.m. Monday, evidence indicates the motorcycles were attempting to pass other cars while headed outbound on Union Street. While in the oncoming lane, both motorcycles collided with a car that had turned left from Davis Road onto Union Street.

This case remains under investigation by our Criminal Investigations Division. No charges have been issued thus far.

RELATED: "I think it's doable by then," Maine's golf courses hoping to be open by May 1st after coronavirus pandemic